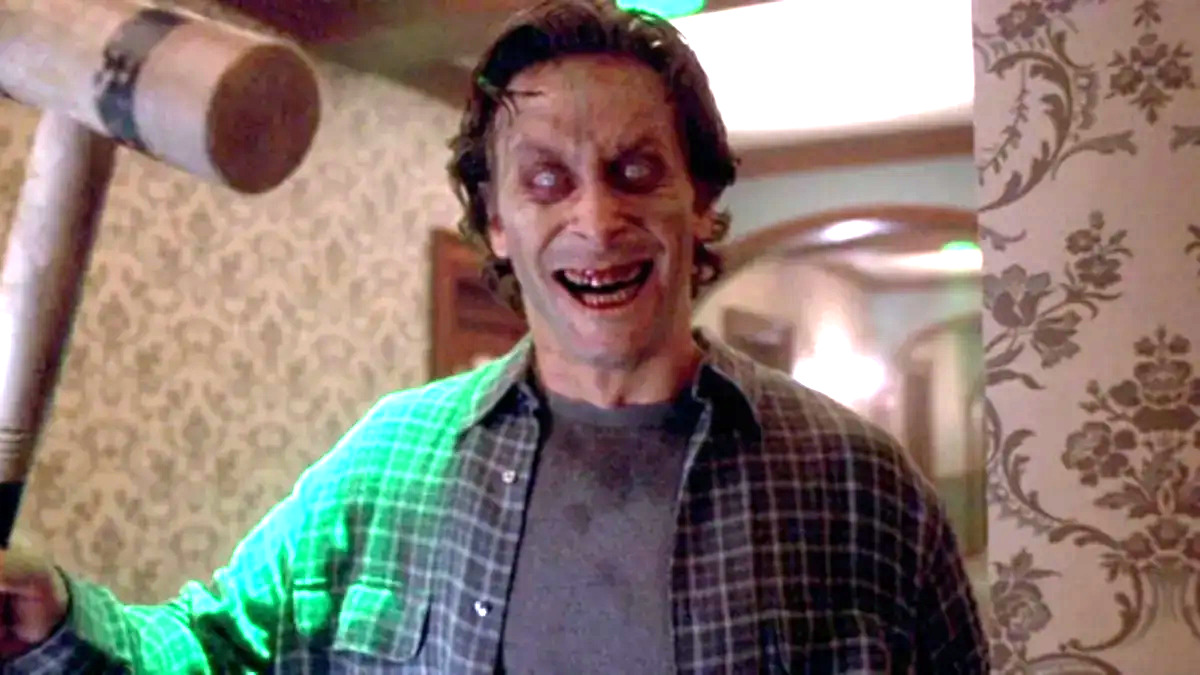 As a general rule of thumb, Stephen King tends to prefer the adaptations of his work that are more faithful to the source material, which is why he’s one of the very few people who prefers 1997’s three-episode event series The Shining to Stanley Kubrick’s seminal 1980 feature.

In fact, it speaks volumes about King’s thought process that his favorite-ever work based on his own writings is Storm of the Century, which just so happened to be a completely original tale he wrote from scratch to serve as the basis for the drastically underrated and unforgivably overlooked miniseries of the same name.

The most iconic moments of Kubrick’s classic infiltrated pop culture as soon as the movie was released and have refused to let go ever since, to the extent there’s a whole lot of people out there who’d recognize Jack Nicholson’s legendary “Heeeeeeere’s Johnny!” without ever having actually seen the film itself.

On the other hand, ABC’s ambitious episodic undertaking didn’t receive quite the same lasting legacy, although a recent Reddit thread has been attempting to drum up newfound support for The Shining V2.0 a full quarter of a century after it aired – and was immediately beaten into submission by comparisons to its illustrious predecessor.

Ratings were through the roof for Steven Weber’s turn as Jack Torrance, and reviews were equally as enthusiastic, but the elephant in the room that prevented director Mick Garris’ fantastic spin on the book from gaining the widespread appreciation and adulation it should have secured was always going to be Kubrick’s The Shining, although there’s no shame in being forgotten in favor of a truly timeless piece of cinema.