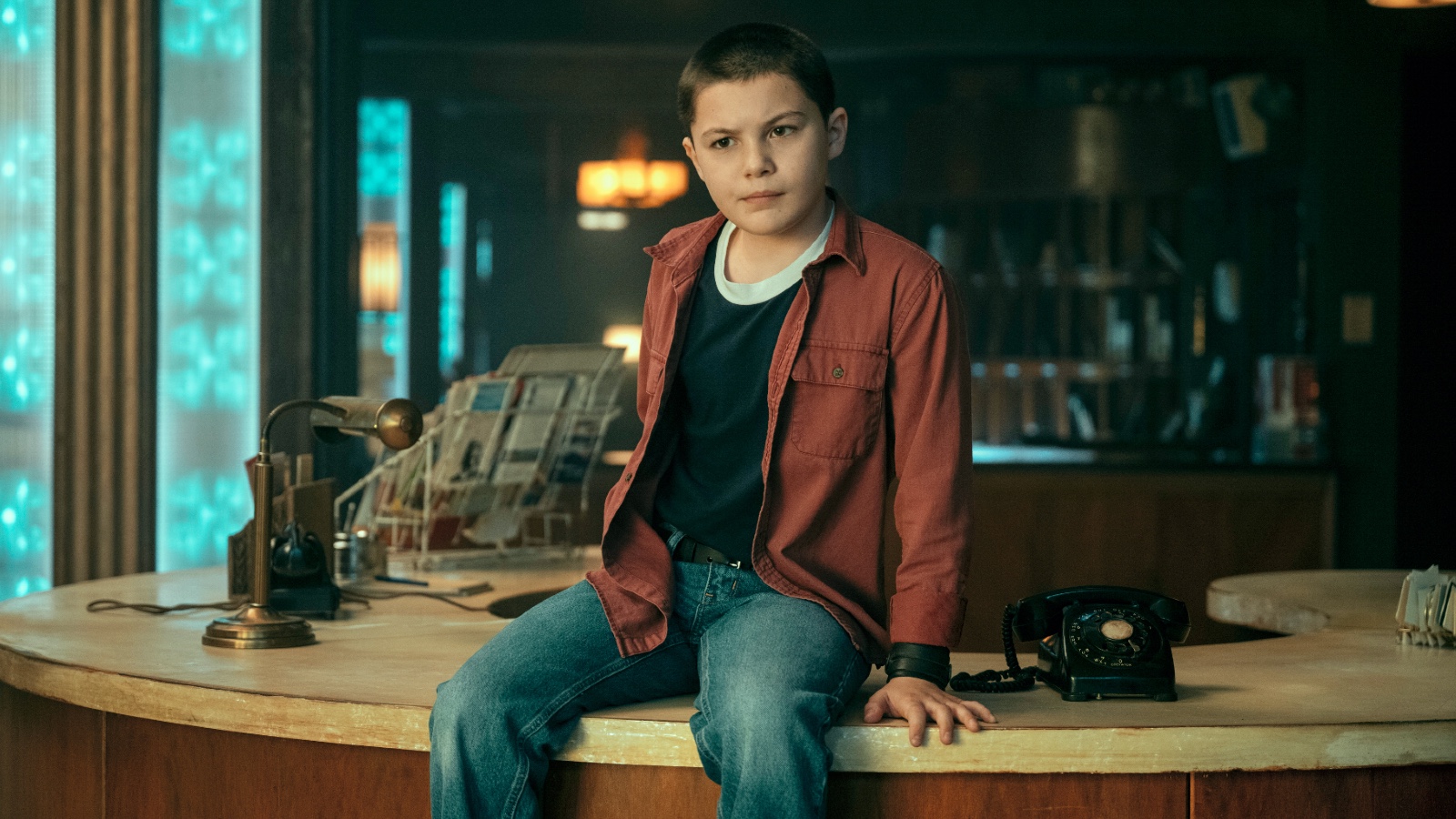 Season 3 of The Umbrella Academy wasted no time in introducing several new characters with the Sparrow Academy, the alternate timeline siblings that Reginald Hargreeves adopted in lieu of the original seven he adopted. But the premiere episode also saw the introduction of another character, a boy named Stan, played by 15-year-old Javon Walton – best known as “Ashtray” from HBO’s Euphoria.

Who is Stan in season 3 of The Umbrella Academy?

Shortly after the Umbrellas arrive in the year 2019, they are tracked down by Lila, who was introduced in season 2 as the adopted daughter of The Handler – initially introduced as a fellow patient at the mental institution Diego is committed to in 1963. Before learning Lila’s real identity as one of the 43 children born on October 1, 1989, who has the superpower to mirror any of the other special children’s powers, Diego and Lila go to bonetown before she eventually helps the Umbrellas thwart the apocalypse.

Because Lila did not make the time jump with the rest of the Umbrellas and an undisclosed amount of time has elapsed since they last saw each other, she introduces Stan as Diego’s now-12-year-old son. Reasoning that Diego has a lot of catching up to do, she ditches Stan with him while attempting to locate the briefcase that the Umbrellas used to travel to the new timeline.

Stan seems to be a natural fit to be Diego’s son, since he’s just as eager to jump into the action to fight the Sparrows, two of whom the pair encounter at a pharmacy on a mission to procure ear medicine. But Stan also proves to be as much a wild card as his alleged father – nearly burning down the Hotel Obsidian with a Molotov cocktail and later accidentally shooting Klaus in the chest with a spear while being forced to work off the debt of his damage to the hotel.

Who is Stan’s real father?

Though the exact paternity is unclear, as Stan is not, in fact, Diego’s child, but a random kid Lila picked up in Berlin in 1989 – where the Commission dropped her off after she learned of The Handler’s season 2 betrayal. But the crafty Lila had another trick up her sleeve, procuring an emergency briefcase that her mother had hidden in the Berlin Wall. Before she goes, however, she links up with Stan’s mother, the singer of a German punk band.

After Stan’s mom goes AWOL with a bass player (as she is evidently wont to do), Lila sees the opportunity to kill two birds with one stone by giving the kid some adult supervision while testing out Diego’s fathering skills. In yet another twist, it turns out that 12 years has not passed for Lila either, who reveals that she is pregnant with Diego’s child.

Is Stan still alive in The Umbrella Academy?

With the universe collapsing on itself, Stan is eventually sucked into the kugelblitz along with every other living thing on the planet. But after the Umbrellas reset the timeline, it stands to reason that Stan was also brought back to life. However, if the boy was 12 in 1989, that would put him in his early 40s in the newly reset timeline.

And although there are no loose ends to wrap up like there were with Harlan at the end of season 2, it seems like fair game that an adult Stan could definitely make an appearance in a fourth season (if Netflix decides to renew the series, that is). But as for the child version of Stan, it seems safe to say that we’ve probably seen the last of Walton in The Umbrella Academy.

But that’s not to say that Walton is done with superhero fare just yet. Next, the teen actor will appear in the film Samaritan, based on the Mythos Comics graphic novels of the same name, about a young boy who “comes to the realization that a famed superhero, who was thought to have gone missing after an epic battle twenty years ago, may in fact still be around.”

You can catch Walton in Samaritan when it hits theaters on August 26, 2022.