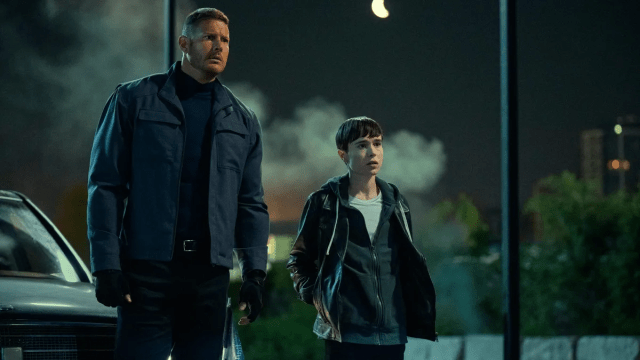 It was effectively an inevitability, but fans of The Umbrella Academy can breathe a jovial sigh of relief now that Netflix’s acclaimed superhero series has been renewed for a fourth season. They can also prepare for one or ten bittersweet tears, as the fourth season has also been confirmed to be the final one.

As far as comic book adaptations go, The Umbrella Academy didn’t slouch on creative liberties, and the fourth season will almost certainly be taking it to the next level, seeing as the show is further along than its source material; the Sparrow Academy volume of Gerard Way’s comic book has yet to be released – an arc that the show’s third season wrapped up earlier this summer.

Disregarding the already low possibility of pulling elements from the Umbrella Academy short stories, we have no way of knowing what might be in store for the Hargreeves family, who find themselves stranded without their superpowers in what seems to be a Reginald-dominated world.

Speaking to Tudum, showrunner Steve Blackman added fuel to the siblings’ mysterious new plight, teasing that the family will have no shortage of new foes in this shady new world, as well as how Reginald, despite appearing to be all-powerful, still has some unfinished business to attend to.

“This new timeline has been dictated by Hargreeves, who reprogrammed the Universe at the end of the season 3 finale. But because of Allison’s actions, he didn’t get to finish what he started before Allison pressed the reset button. So, the siblings losing their powers isn’t going to be the only oddity in this timeline. There are new enemies who want to see them wiped out of existence, but how do they manage without their powers? Is there even a way to get them back? The stakes have never been greater.”

Seasons one through three of The Umbrella Academy are currently streaming on Netflix. Season four’s release date is currently unknown.