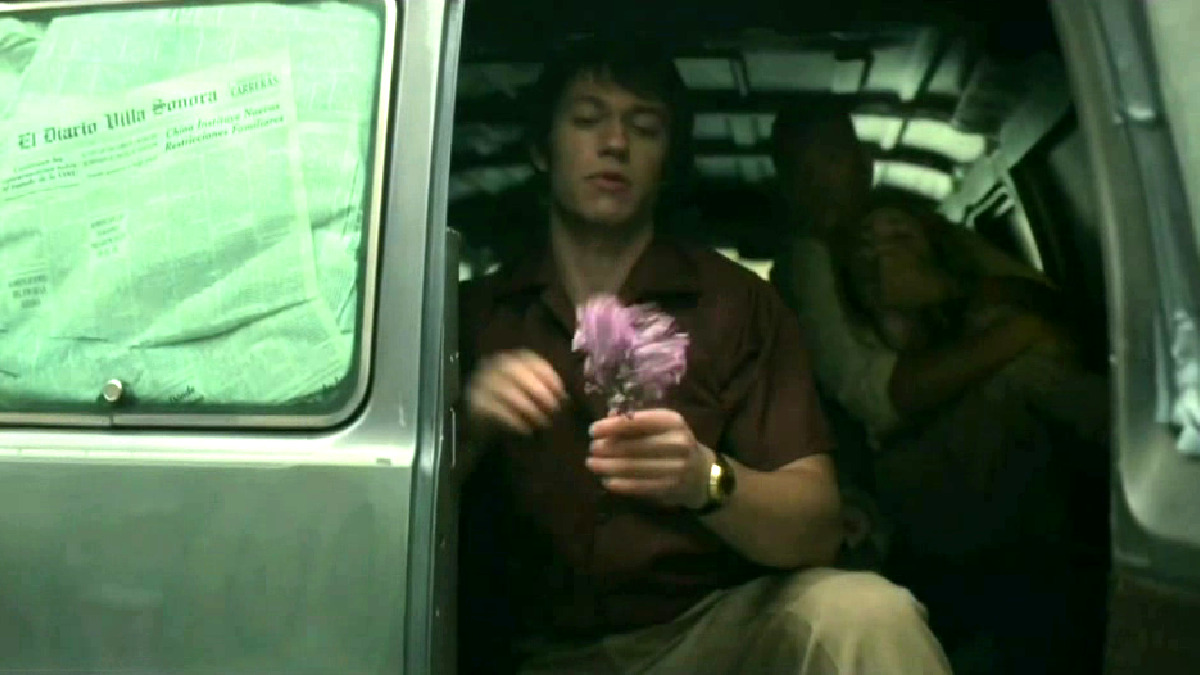 Despite boasting one of the most fascinating high concepts to hit television in many a year, Prime Video’s Hunters never quite captured the attention or imagination of the pop culture consciousness as it really should have done.

A star-studded revisionist conspiracy thriller that finds a band of rogue operatives hunting down and eliminating Nazis in the 1970s possesses boundless potential for action, intrigue, espionage, drama, and emotion – and while that was certainly something the series delivered on occasion – it was a little too unwieldy for its own good.

Somewhere along the line, it was decided that the second season would mark the end of the road for the globetrotting adventure, and the rushed pacing and tonal imbalance prevalent through the final batch of eight episodes leaves the sneaking suspicion that it was a call made after cameras had already started rolling.

After a near three-year absence from our screens, though, Hunters has proven to be worth the wait after it demolished the streaming service’s global charts. Per FlixPatrol, the return of Logan Lerman and the gang as they embark on the hunt for an alive and well Adolf Hitler in Argentina has immediately entered the Top 10 in no less than 101 nations around the world.

Strangely, it isn’t Prime Video’s top-viewed title as of yet, with John Krasinski’s Jack Ryan season 3 and supernatural drama The Rig still ahead. That might change in the next couple of days, but if it doesn’t, failing to secure the number one spot would sum up Hunters‘ ultimately underwhelming existence in microcosm.