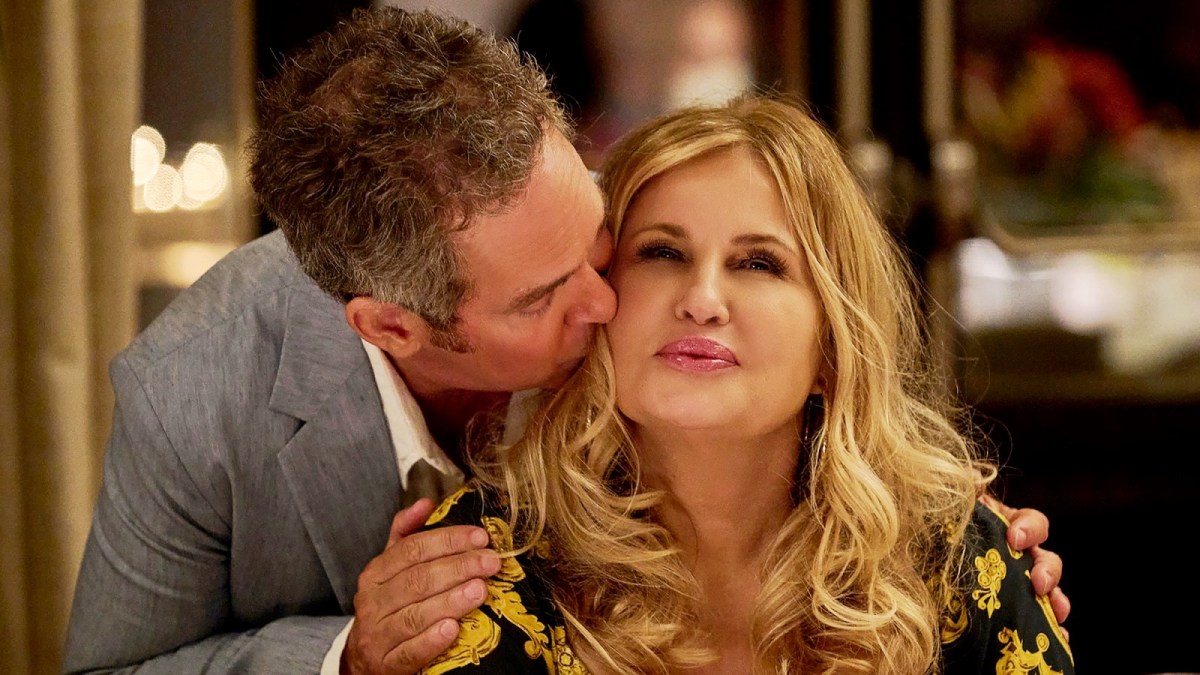 Well, it’s official: Mike White has struck gold once again with season 2 of The White Lotus, which many fans think has eclipsed even the stellar first season. Most likely, the HBO anthology series is once again going to be awards show fodder, as season 1 cleaned up at the Emmys earlier this year — not to mention giving star Jennifer Coolidge her first-ever win.

And although the finale just aired on Sunday night, Monday morning’s Golden Globe nominations have already earned the sophomore series a slew of nods.

The White Lotus scored a Golden Glove nomination for Best Television Limited Series or Motion Picture Made for Television, alongside Black Bird, Monster: The Jeffrey Dahmer Story, Pam and Tommy, and The Dropout. Interestingly enough, the latter two series lost to season 1 at the 2022 Emmys, due to the respective awards shows qualifying periods.

Likewise, both Jennifer Coolidge (Tanya) and Aubrey Plaza (Harper) earned noms for Best Performance by an Actress in a Supporting Role in a Series, Limited Series, or Motion Picture Made for Television, while F. Murray Abraham (Bert, the patriarch of the Di Grasso family) was nominated in the male category.

However, with not all of the episodes having aired at the time of the nominations (and critics screeners for the season 2 finale, in particular, kept under lock and key by HBO), there were also some unfortunate snubs.

Not nominated were Meghann Fahy (Daphne), Tom Hollander (Quentin), Sabrina Impacciatore (Valentina), Haley Lu Richardson (Portia), Simona Tabasco (Lucia) and Beatrice Granno (Mia). The exclusions of Fahy, who gave an outstanding performance in the finale, and Richardson, who has become a fan favorite, are of particular note.

The biggest question come Globes time will not be if the series (a shoe-in) or Abraham (who faces formidable competition from Domhnall Gleeson for FX’s The Patient) wins, but whether Coolidge or Plaza clinches it. Claire Danes is likewise nominated in the same category for Hulu’s excellent Fleishman Is in Trouble, and given how book readers know the series will play out, there’s a good chance she stands to walk away with the award.

We’ll find out soon enough. The 80th Golden Globe Awards will telecast on Jan. 10. on NBC, with comedian Jerrod Carmichael picking up the hosting duties.