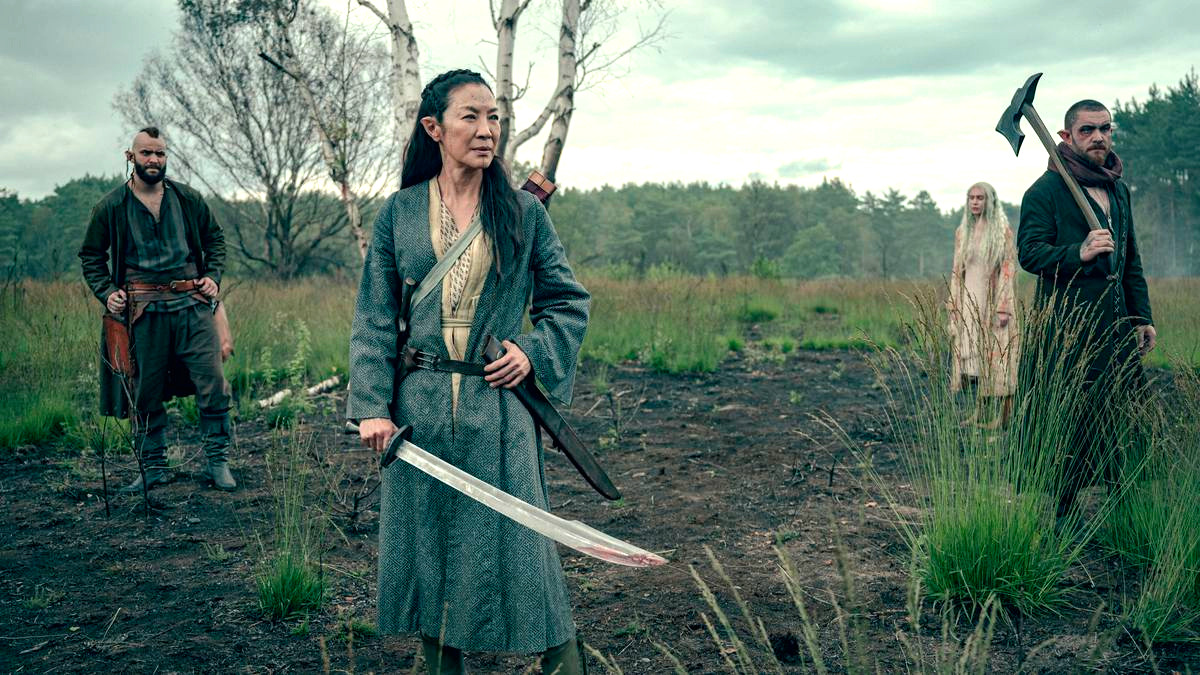 With the fandom currently in a state of disarray following the surprise departure of Henry Cavill as Geralt of Rivia, and the news that Liam Hemsworth was being drafted in as his replacement hardly going down well, The Witcher finds itself in a precarious position heading into the impending release of prequel series Blood Origin.

Cavill’s final stand has wrapped shooting but doesn’t yet have a release date, while you’d expect Hemsworth has already signed a contract to front at least one run of episodes as the new leading man, but what happens beyond that? Well, based on the fact showrunner Lauren Hissrich is effectively begging viewers to watch season 3 already, it clearly remains up in the air.

Should Blood Origin live up to the expectations set by the main show on the Netflix charts, then it could become a recurring part of the expanded Continent mythology. However, the first wave of reviews to have made their way online indicate that we’re in for a solid-if-unspectacular time on Christmas Day when it drops, which has to be seen as a disappointment.

Any fantasy epic that boasts Michelle Yeoh as part of the cast should be at the very least entertaining from start to finish, but the consensus appears to be pointing in the direction of Blood Origin being a rather unnecessary addition to canon. That doesn’t mean folks aren’t going to watch it, but the underwhelming critical notices could make The Witcher universe’s peg that tiny bit shakier heading into Cavill’s final stand.