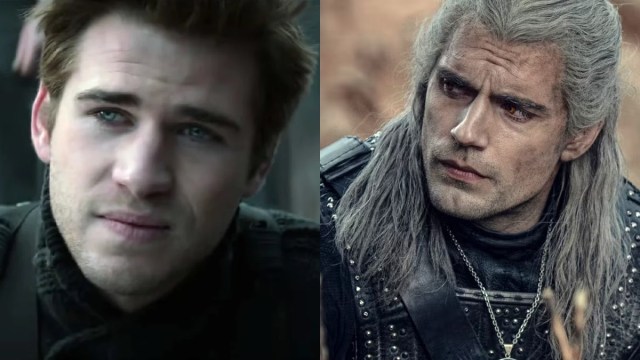 Liam Hemsworth was chosen by the Netflix team to replace Henry Cavill because he was apparently always a top choice to portray the titular Geralt of Rivia in The Witcher, but the fandom will definitely need a lot more convincing than that. In fact, after seeing what their White Wolf will look like as the Hemsworth brother thanks to deepfake technology, the campaign to remove the creative team and bring back Cavill is only bound to grow in strength.

The fact that a show’s main protagonist should leave the mantle after three seasons is already a deeply concerning development, one that a project such as Netflix’s The Witcher may not even survive, but stranger still is the fact that the team is now bringing on Liam Hemsworth, of all people, to don the School of Wolf armor and wield the silver sword.

Hemsworth and Cavill are practically two different people, not only in appearance but mannerisms as well. And if you can’t quite imagine what the former will look like as Geralt of Rivia, perhaps this seamless deepfake can clear up your confusion.

Speaking of actors who could replace Cavill if such a decision is absolutely set in stone, a lot of fans think Mads Mikkelsen would be the perfect Geralt. In fact, he was everyone’s go-to choice before Cavill himself was announced.

The man himself might not be too enthused about the opportunity, though, since his picking up the Grindelwald mantle in Fantastic Beasts and then doing it again after Cavill in The Witcher might develop a sort of type-casting scenario for his career, not to mention it wouldn’t bode well for reputation in general.

As things stand, we might just have to get used to the Hunger Games alum as the face of the White Wolf for the remainder of The Witcher on Netflix.