The Worst TV Moms of All Time
Skip to content 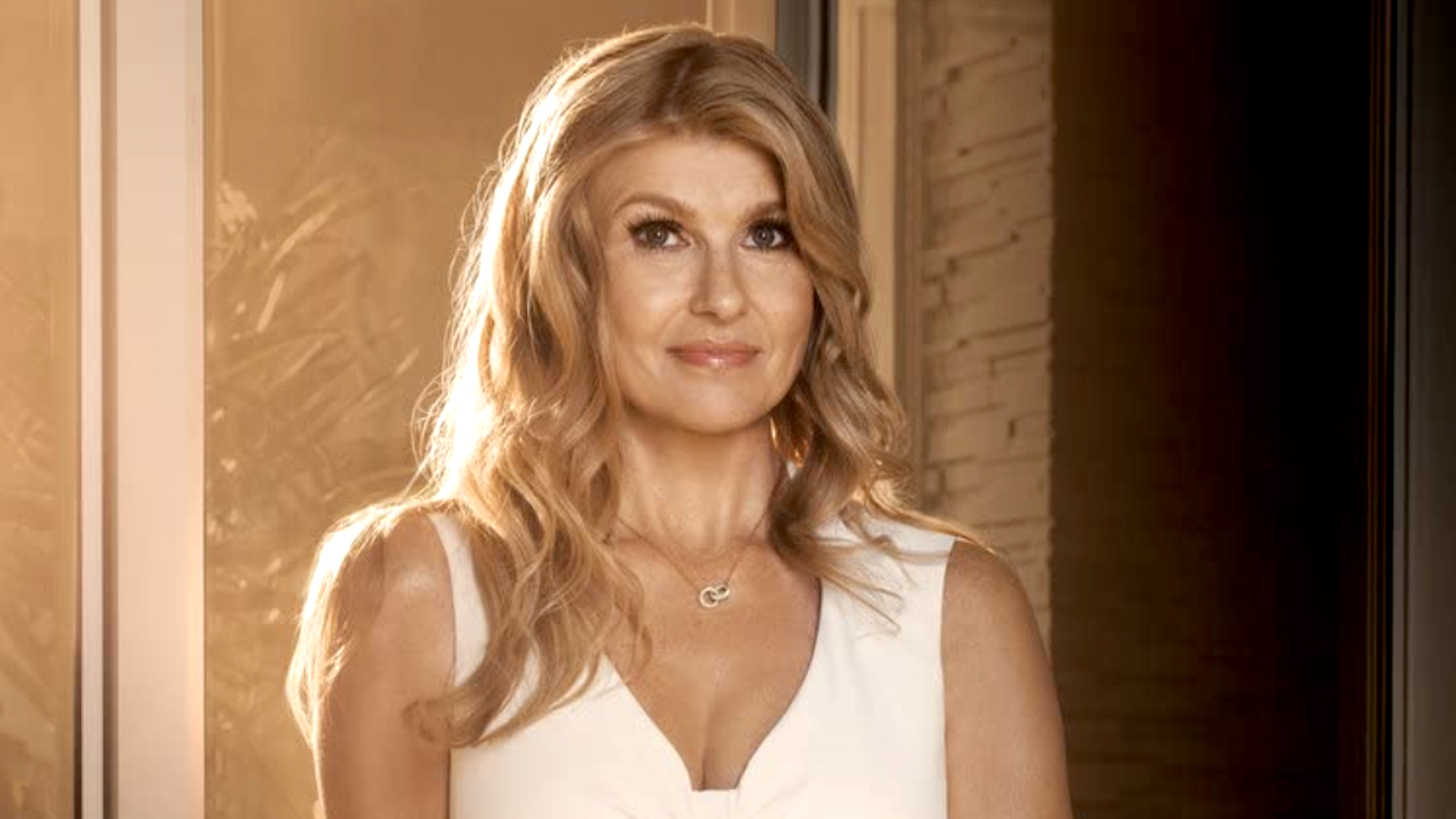 On one day every year, we take a moment to show appreciation to our dear mothers. For 24 full hours, the sacrifices they’ve made and the unconditional love they’ve always shown us get some well-deserved recognition and acknowledgement.

In the spirit of mixing things up this year, we’ve compiled a list of the worst TV moms of all time just in time for Mother’s Day, because if we’re being honest ⏤ and wouldn’t our mothers want us to be honest? ⏤ not every mom out there is all she’s cracked up to be. Any one of these women would make Updike’s Janice Angstrom feel like Mother of the Year, but being the lesser of two evils doesn’t make one virtuous.

Admittedly, our list contains multiple grey characters who are capable of displaying some redemptive qualities, intermittently playing the role of doting mother, and certainly adept in the short run, but ultimately falling short of society’s expectations. Luckily, most of these women are fictitious representations of mothers, which is why we love to hate them (and in some cases can’t help but just love them).

You’d think mothering and wanting to nurture your child is something that will come naturally to you. Supposedly, the instinct to love your child and want to be with them and protect them is a foregone conclusion, something you feel when the child is inside your belly. It’s a feeling that intensifies and is codified the first time you see them. These instincts didn’t really kick in for Carrie, at least not right away, and not all of them at that. Her decision to eventually Dear John her own daughter came from a sense of wanting to protect Franny. At least, that’s what the Drone Queen told herself.

It is revealed early on in Schitt’s Creek that Moira and Johnny don’t even know the middle names of their children, David and Alexis. Throughout the show’s run, viewers witnessed many examples of the Roses being selfish, distracted, and prioritizing vanity above all, but they eventually came to the realization that they needed to grow closer as a family under their circumstances. One could argue that Moira’s decision to go back to work was for the good of the family, and since all of her maternal transgressions play for comedic effect and will be quoted until the end of time, can we really dislike her for not being the warmest mother in the world? Hardly ⏤ even if she’s perfectly fine telling her children that, “Sadly, and most of the time, we have no interest in what’s going on with you.”

Peggy Hill (King of the Hill)

We are not responsible for this one. Lately, some Twitter users are in a snit over a Screen Rant article espousing that Peggy was “selfish,” “narcissistic,” and a “bad mom.” This is all in light of the recent announcement of a King of the Hill reboot. Fans of the show have come to her rescue, however, and we personally hope that rebooted Peggy is the same unflappable, sassy, ebullient mother she’s always been. Hoo-yeah!

Alcoholic Lucille Bluth could be held responsible for Buster’s ne’er-do-well status. She has her favorites among her children and does not hide this fact. She’s vain and ever-critical, neglectful of her children, and just plain mean, but it all makes sense when you factor in that she doesn’t seem to like anyone.

Kitty demonstrates scads of goodwill toward her son, Greg, and indeed, one could say that he’s a better man for it. But that doesn’t always make up for growing up with a woman who is severely self-absorbed and primarily concerned with keeping up appearances. There’s something to be said for her charity work, presumably, but even that could be seen as competition amongst the society wives. We guess we’ll just have to settle for the fact that Kitty did eventually hold her nose and accept Dharma and her folks as family.

Terra Newell killed a man who was attacking her in self-defense. It was said that Terra, real-life daughter of real-life Debra, “fought like hell,” but maybe she shouldn’t have had to. Debra had ignored red flags for six months, as well as her daughters, who never trusted John. Luckily, Terra used her skills learned by watching The Walking Dead to immobilize her attacker and live to tell the tale. Hopefully she has been able to forgive her mom, and maybe she should be teaching self-defense training, cuz that’s pretty badass.

Even though Jackie is an absolute dynamo at her job at the hospital, saving lives every day and taking on insurance companies on her patients’ behalf, something is severely lacking in the mothering department. She seems to be perpetually loaded on prescription drugs, stealing them if need be, and lying and manipulating her co-workers to get more to fill in the gaps. She does eventually, rightfully so, lose custody of her daughters when the truth finally outs about her usage, and the ending to the series was surprisingly unsatisfying, as it leaves a huge a question mark in the way of a conclusion for its titular character. But what a ride.

Endora loves her daughter and grandchildren, but her troublemaking causes all manner of stress for her daughter, Samantha, who has enough difficulty navigating a life lived as a pseudo-mortal. Poor Darren seems to perpetually have a red dot on his forehead where Endora is concerned, being that she’s a somewhat salty individual who shows up whenever she feels like it and can cast a spell on you that makes you look foolish to your boss. At least she looks really great doing it, in a designer caftan.

It’s true that Mickey was not the parent of Sabrina, Chip, and Ben, but she was their guardian and therefore responsible for their well-being. Forced by circumstances to raise her niece and two nephews after her wealthy sister and her husband went on the run to avoid prosecution for tax evasion, Mickey takes full advantage of her newfound financial privilege, moves her boyfriend into the mansion, and continues to live a life of delinquency. At least she managed to keep the kids alive (mostly).

Does it get any worse than these 10 moms? We seriously hope not. Then again, with exactly one million streaming services now available to us, there’s always the chance that this list will continue to grow. We’re okay with it ⏤ just as long as real-life mothers everywhere don’t start getting ideas.