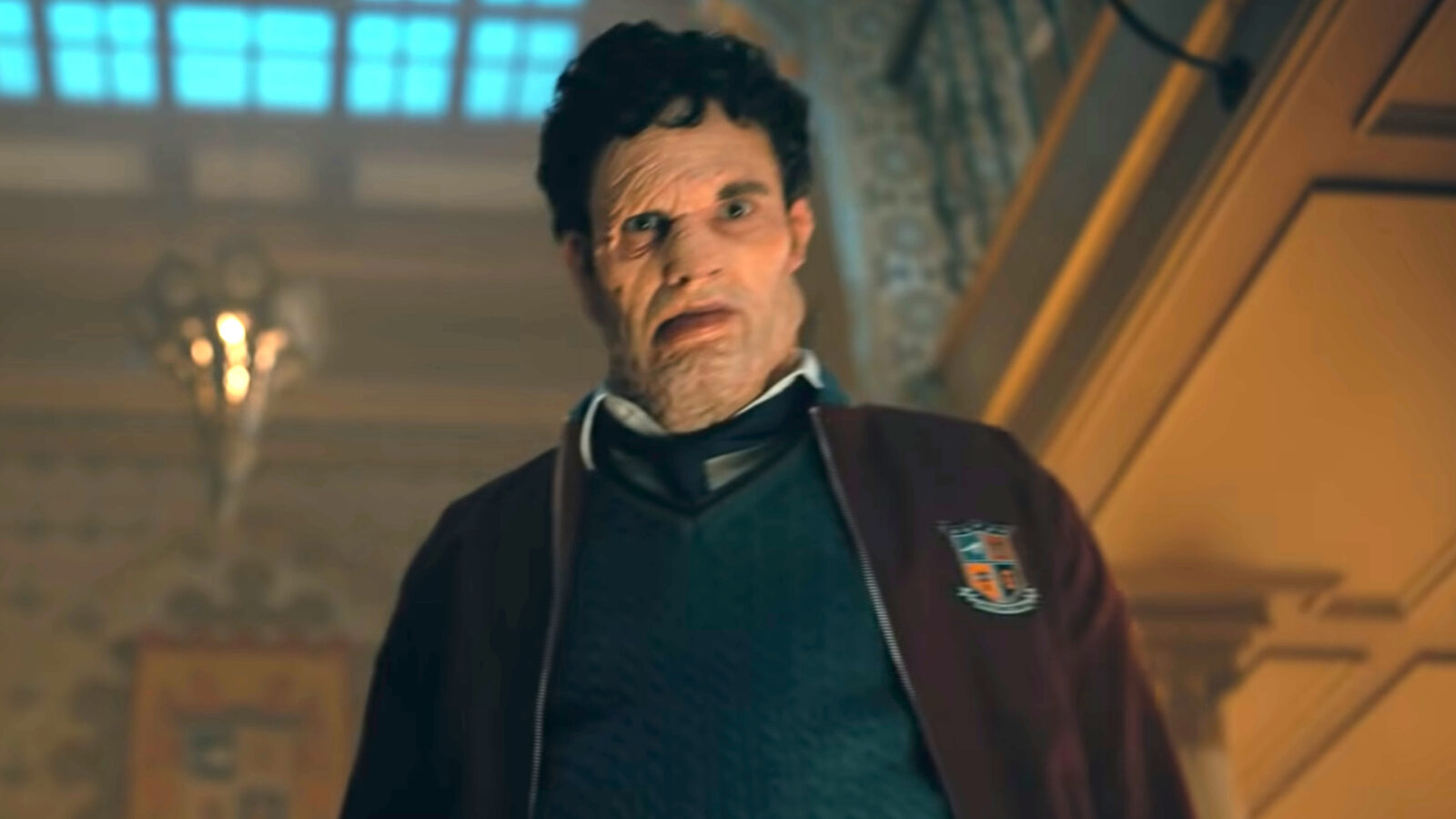 We’re a week away from the return of Netflix’s premiere superhero family with season three of The Umbrella Academy all teed up and ready to go. Ever since they first appeared in early 2019, the Hargreeves have been the subject of some of the most dizzying shenanigans you could ask from a comic book series, and while the reviewers have stated that the show’s nuances are just as bizarre as ever, it seems to be pulling an equal amount of weight in its character development and emotional impact.

Alex Stedman of IGN awarded an eight out of ten to the season, noting that while its aforementioned offbeat nature was reeled in, it’s one of the more heartfelt of the trio of plights that we’ve seen the family fall into since season one.

These familial relationships, and the character development for each individual Hargreeves, is where The Umbrella Academy has always shined, and it continues to do so more than ever in Season 3. No single member of the family is given the shaft, story-wise, and there’s not a weak link in the bunch in terms of performances.

Collider highlighted the show’s emotional edge, in particular, naming it the most heartfelt season the show has ever received.

The Umbrella Academy has always been able to find success in making the audience relate to every single one of its larger than life characters. It’s always been the superhero story for the true misfits in life and that’s what makes it so damn special.

The AV Club, meanwhile, while also championing the season’s many strong points, wasn’t afraid to point out the show’s jagged pacing.

The story spins off into abstraction just when it should be hitting bedrock, with repetitive emotional beats giving way to a climax so out there that the stakes don’t even feel like they matter anymore. Despite all that, The Umbrella Academy never stops being a blast—a bright ball of chaos enclosed in a Dyson sphere of hard-won devotion from what Five defines as not so much a family as “an institute for snarky delinquents.”

Season three of The Umbrella Academy releases June 22 on Netflix.