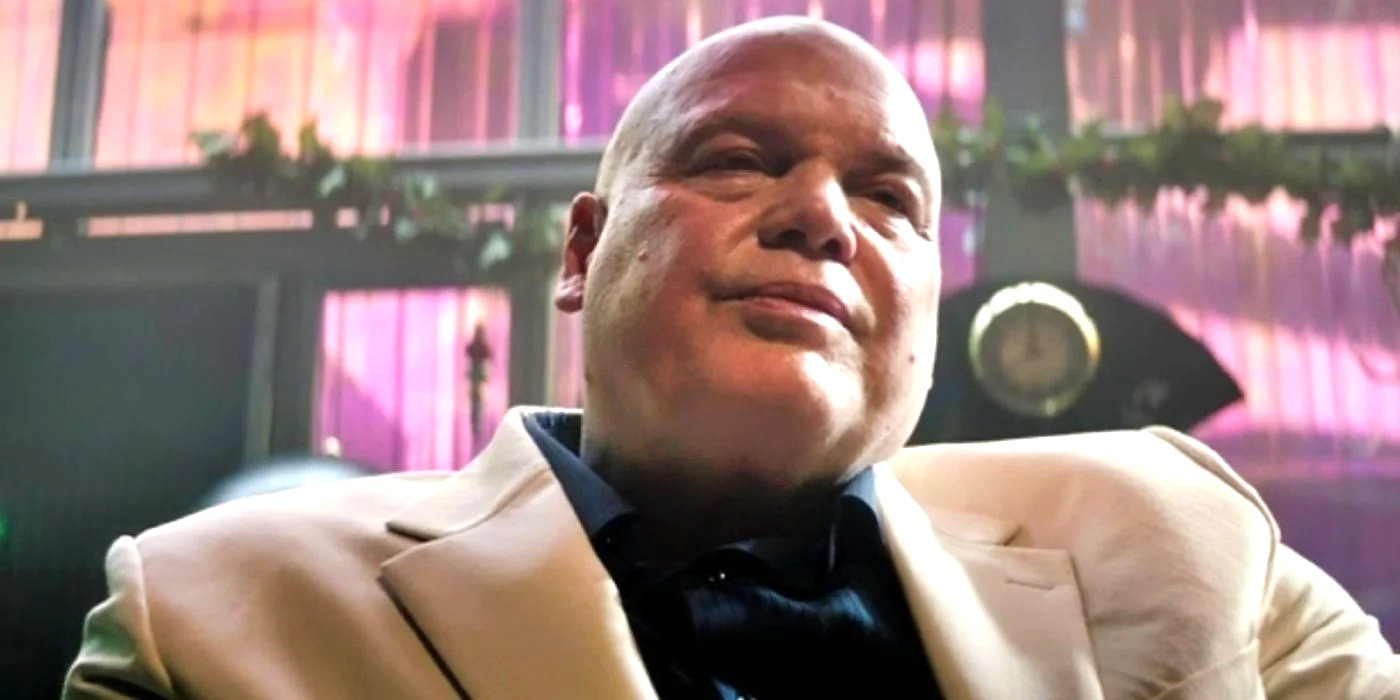 After much rumor and speculation, Vincent D’Onofrio’s Kingpin did indeed enjoy a grand reintroduction to the Marvel Cinematic Universe as Hawkeye‘s big bad, although his immediate future was instantly called into question after the events of the finale.

A heated confrontation with Alaqua Cox’s Maya Lopez, who had recently discovered Wilson Fisk was responsible for the death of her father, ended with a gunshot ringing out. Of course, we didn’t see a body, and we’ve been conditioned by the MCU to reject the notion that any notable character is actually dead unless we see one with our own eyes.

Most people are expecting D’Onofrio to return in spinoff series Echo, which is gearing up to begin production within the next couple of months, but the actor admitted in a recent appearance on The Sarah O’Connell Show that he isn’t under contract with the studio.

“I’ve been through this before with Daredevil. It’s very clear to them all that I really want to play this part, keep playing it. You know, I’m just hoping that continues. I’m just beginning to have fun with it.”

Kevin Feige confirmed last year that the days of handing out five, six, and seven-picture contracts are becoming a thing of the past, but there’s virtually no chance that D’Onofrio’s comeback is going to be a one-and-done effort. He loves the character, and the fans love seeing him play it, so it’s exceedingly likely that Kingpin is going to become a recurring fixture of the franchise on either the big or small screens, and perhaps both.