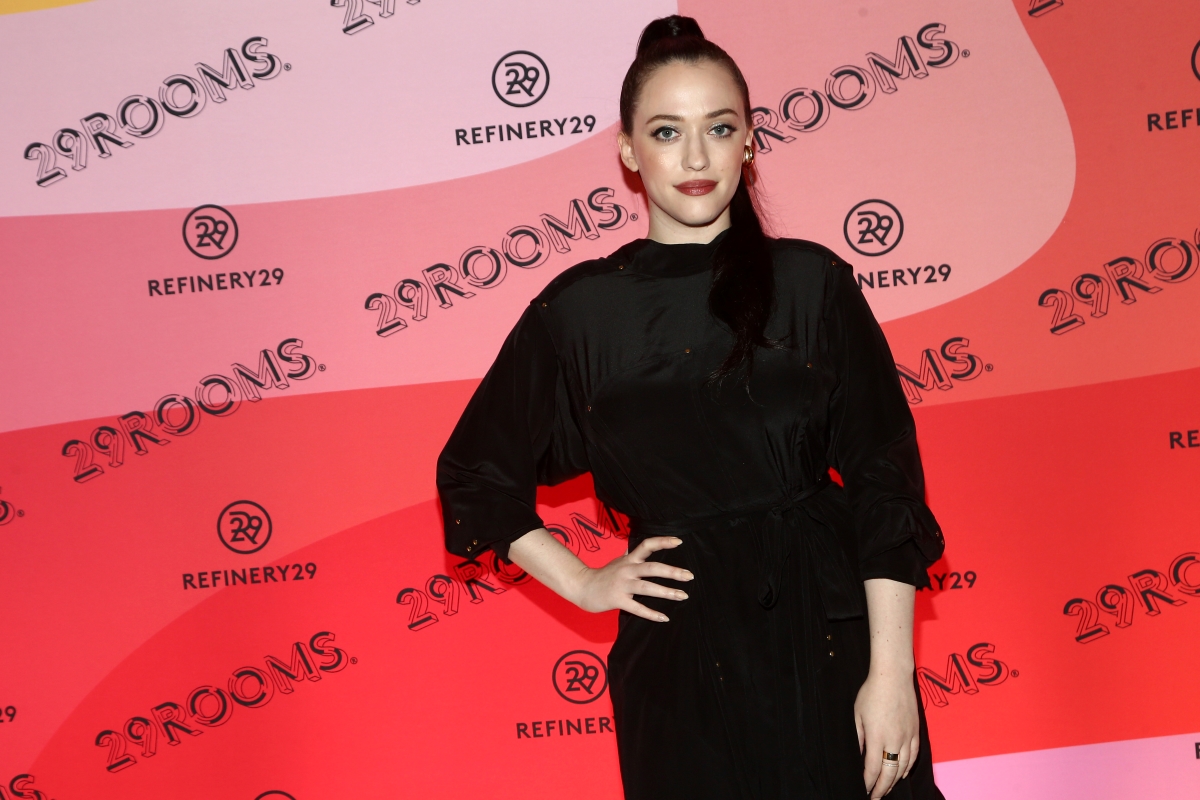 Jan.15 marks the one year anniversary of Marvel’s sitcom, WandaVision. Episode one, titled “Filmed Before a Live Studio Audience” introduced Marvel fans to the weird and wonderful world of Wanda Maximoff and Vision.

WandaVision sees Elizabeth Olsen’s Scarlet Witch and Paul Bettany’s Vision as newlyweds that move to the quaint town of Westview in a black-and-white 1950s setting. They attempt to fit in with society and culture, despite Wanda’s powers and the fact that Vision is an android. They meet Agnes, played by Kathryn Hahn, and their idyllic life slowly falls apart.

Kat Dennings, known by Marvel fans for portraying Darcy Lewis in Thor (2011) and Thor: The Dark World (2013). Her most notable role is Max Black in the CBS sitcom 2 Broke Girls, but Dennings recently reprised her role as Darcy Lewis to join the WandaVision cast. In the series, Lewis works for S.W.O.R.D (Sentient Weapon Observation and Response Division), the organization that investigates the anomaly surrounding Westview — caused by Wanda Maximoff.

In honor of the WandaVision anniversary, Kat Dennings posted a hilarious wardrobe malfunction photo to her Instagram account. In the image, Dennings shows off her ripped spanx as the underclothes for what she refers to as her “circus outfit”. She captioned the image: “It’s the 1 year anniversary of @wandavision so here is me breaking my spanx on the first day in the circus outfit.”

When Darcy Lewis meets Vision, she explains that, along with a lot of others, she has been watching “WandaVision” on television. Marvel fans later discover that Wanda had enslaved the townsfolk of Westview to partake in her own fantasy world so that she and Vision could live a perfect, happy life.

Kat Dennings has not announced any upcoming projects as of yet, but Marvel fans can hope to see more of Darcy Lewis in the MCU.

Stream all nine episodes of WandaVision on Disney Plus.