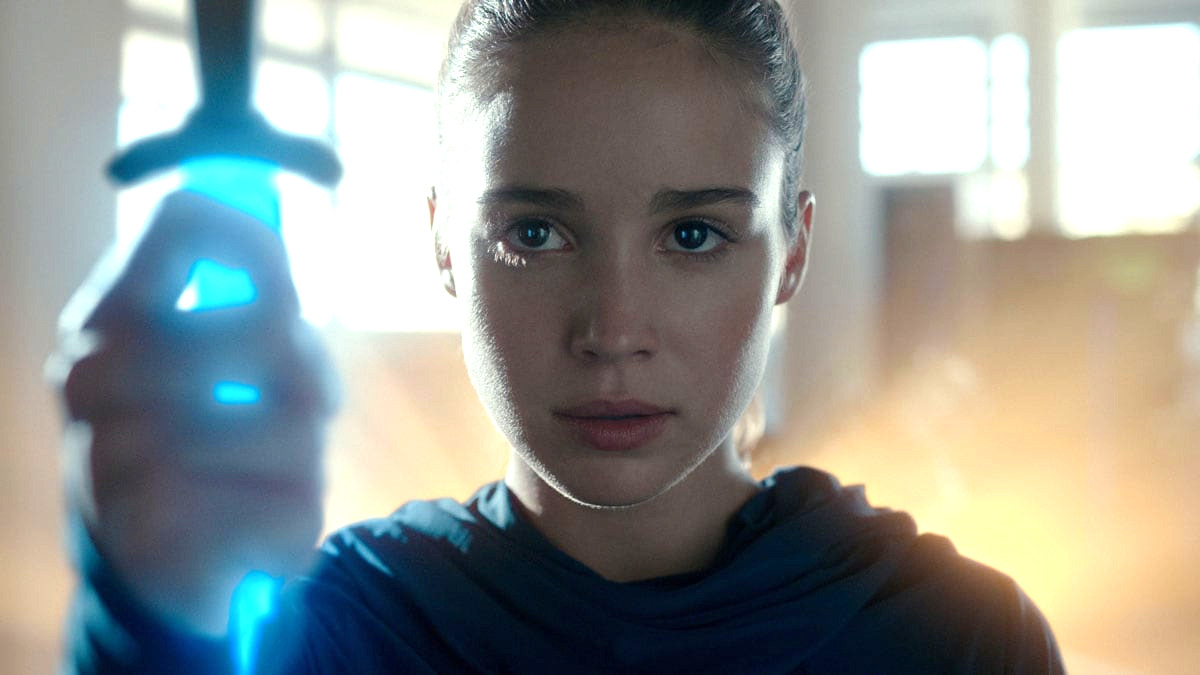 The campaign to save Warrior Nun is alive and well, stronger than ever in fact after fans put their money where their mouths were to place a gigantic billboard demanding a season 3 renewal right outside of Netflix headquarters, but we’d be surprised if the streaming service budged.

After all, company chief Ted Sarandos boldly claimed that he’s never canceled a show he deemed as being popular, which caused exactly the online firestorm you would imagine. That doesn’t mean the supernatural fantasy series won’t be picked up elsewhere, but as we’ve seen countless times in the past, the longer the wait goes on – the less likely it becomes.

One of the issues viewers had with the return of Alba Baptista’s Ava Silva prior to its cancellation was the reduction in its episode count. The first run of adventures saw Warrior Nun run for 10 installments, which was whittled down to eight upon its comeback to our screens for what proved to be the final time. For now, at least.

In an interview with the Be More Super Podcast podcast, showrunner Simon Barry confirmed the cut was a decision made at boardroom level.

“We knew it was going to be eight in the writing room because the Netflix mandate wasn’t a budget thing. It was Netflix shifting all their shows to eight-episode seasons, their studio shows I should say, not the shows they acquire and broadcast but the ones they make in-house as a studio. So, we knew that Netflix decided to make this shift across the board but it wasn’t something Warrior Nun was being punished for anything, we existed long enough to see it go from 10 to 8 for everyone.”

To be fair, a lot of Netflix originals used to come under fire for taking far too long to tell their respective stories, but it would be an understatement to say audiences would prefer eight more episodes of Warrior Nun above none at all.