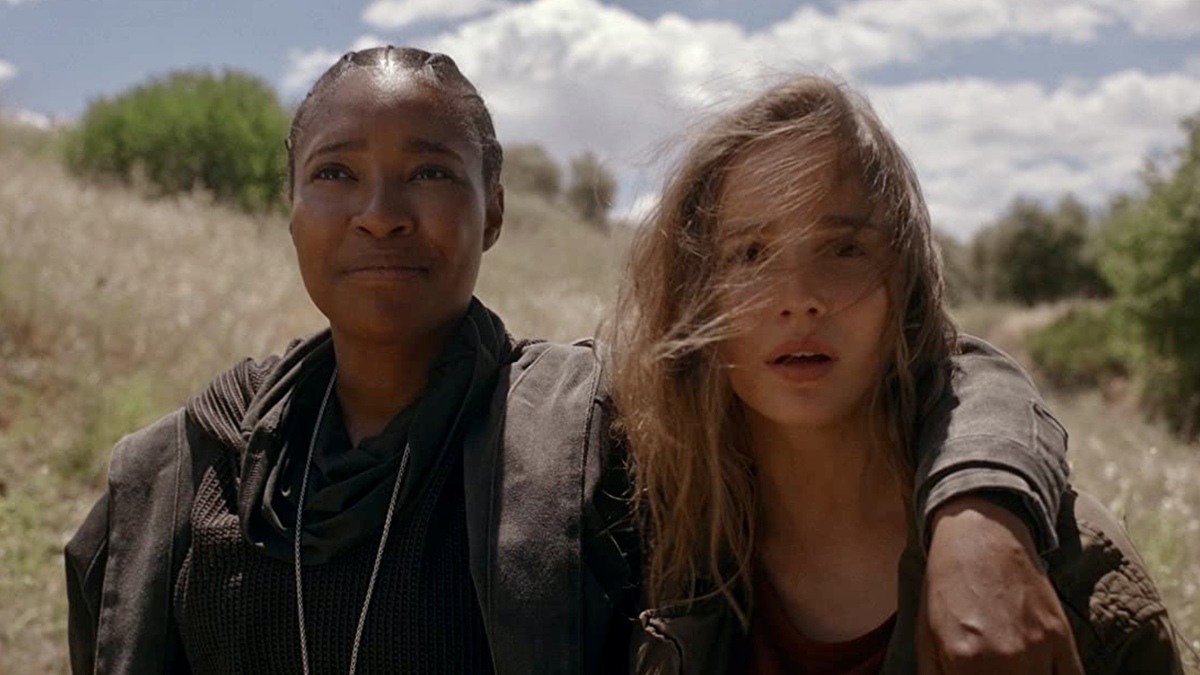 A little over a month after its highly anticipated second season was released in November 2022, Warrior Nun was unfortunately canceled. It’s been a minute since the news of its end swarmed social media, and the fans are still not letting up, clamoring everyday for Netflix to renew the hit series.

So far there have been petitions, watch parties, and even a GoFundMe set up to save the fantasy drama, and with the fans now planning to erect a billboard in the show’s honor, creator Simon Barry is understandably lost for words.

On Twitter, Barry expressed his amazement at the dedication of the fans, who refer to themselves as Halo Bearers, to keep the series running, sharing a GIF of Heath Ledger’s Joker slow-clapping with pride.

Warrior Nun garnered a large following during its two-season run, so its abrupt cancellation didn’t sit too well with audiences. The streaming service has come under serious fire in the last few weeks for its decision to end popular programs out of the blue, and without any explanation.

As the supernatural drama continues to trend each day on social media, perhaps it might be the boost needed for other fandoms to strive for the renewal of their favorite programs. A GoFundMe set up to raise awareness has already gained over $30,000. The consensus reads that Netflix had “a confirmed $0 put into promotion”, and even with Warrior Nun breaking records with its second season, it was still met with its untimely end.

There are plans to send balloon bouquets, flowers, and treats to major streaming service companies, in the hopes that one will pick up from where it left off, and continue the thrilling story. It’s safe to say that Simon Barry and Warrior Nun have got some of the most loyal fans in the world.