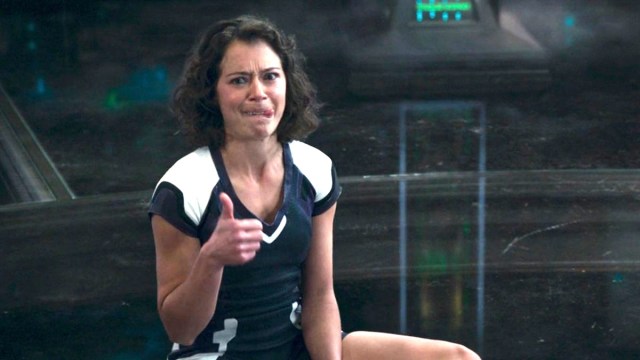 She-Hulk: Attorney At Law gave one of the best fourth wall breaks during the series finale. While it was unfortunate that the show didn’t include the real Kevin Feige, robot K.E.V.I.N. is still endearing in its own way. But did you know that the sentient AI could have looked completely different compared to how it appeared in the show?

3D artist Jeff Simpson went on to Twitter and shared concept ideas for K.E.V.I.N’s appearance. While most of them looked like giant sentient CPUs, it was the first one that looked almost similar to what we saw in the show. Also, it’s quite funny how all of these robots wore the same Marvel Studios cap that the real Kevin Feige wears in real life.

K.E.V.I.N’s final design in the show was something that was heavily debated between the show’s director Jessica Gao and Feige, the company’s chief creative officer. Gao nearly quit the project just because she wanted K.E.V.I.N. to wear the same cap that Feige has, but he was against the idea of the robot wearing a hat because “it didn’t make sense.”

Whether Feige is right is up for debate, but he’s the one who has to sign off on everything at the end of the day. But looking at the early concept images, maybe he has a point. In the end, K.E.V.I.N’s final design has the producer’s favored headgear somewhat built-in, rather than just being a piece of clothing plopped on top of a robot.

All episodes of She-Hulk: Attorney At Law are now available to stream on Disney Plus.