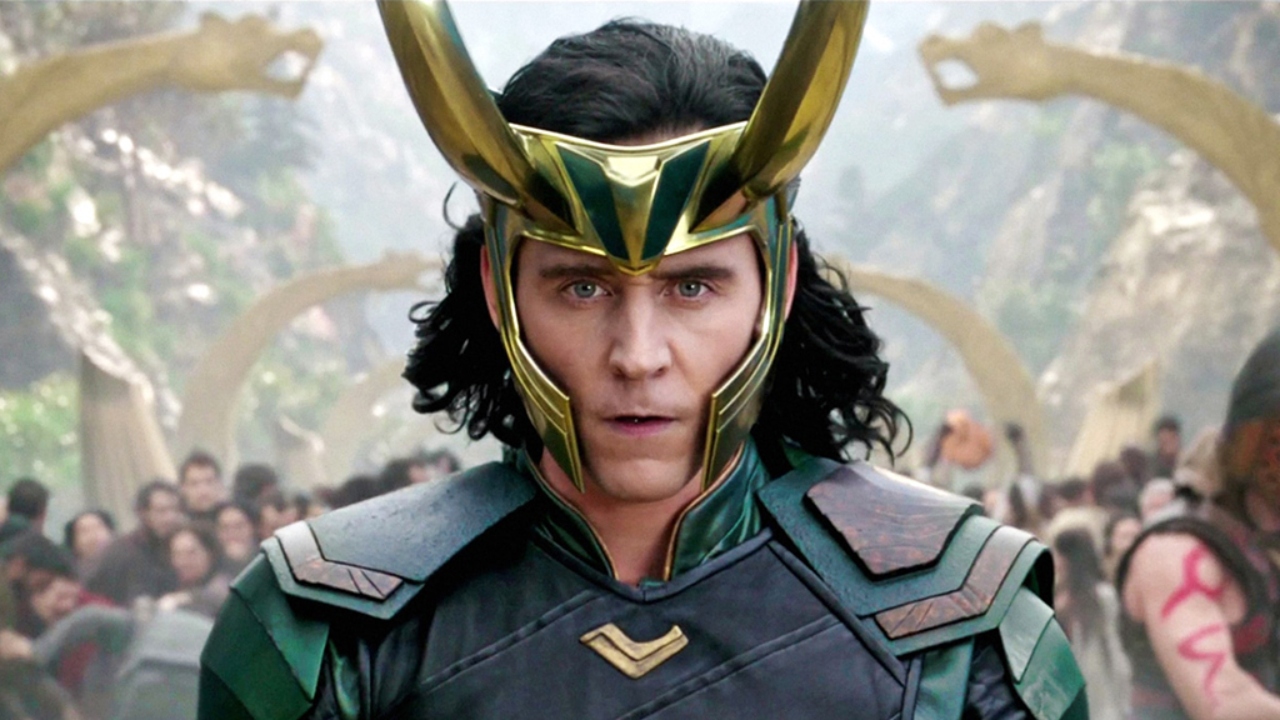 Marvel fans can relax as the characters returning for Loki’s second season have been confirmed, and no one will be disappointed.

During Marvel Chief Kevin Feige’s presentation at Disney Upfront, it was reportedly revealed that the entire cast of season one is set to reprise their roles for season two.

While it shouldn’t come as any surprise that Loki, Sylvie, and Kang will be making their return, Fiege’s comments indicate that everyone else will be back too. These include Mobius, Ravonna Renslayer, Hunter B-15, and of course Miss Minutes.

What isn’t yet clear is whether or not the popular variants will be coming back for season two or if their time in the show concluded during the first season.

Also on stage, Feige shared that Loki is the most popular Marvel Disney Plus show to date outdoing recent favorite Moon Knight and all that came before it.

Details about the next season of Loki aren’t yet clear, but fans can expect more action through the multiverse. This was teased by writer Michael Waldron during a recent interview with The Hollywood Reporter.

The multiverse exists, and the universe of the MCU is now part of it. So that’s why you can pull in villains and characters from other Spider-Man movies, and that’s why in the new Doctor Strange, our characters can travel to other universes.”

Loki season 2 is expected to land on Disney Plus early in 2023.