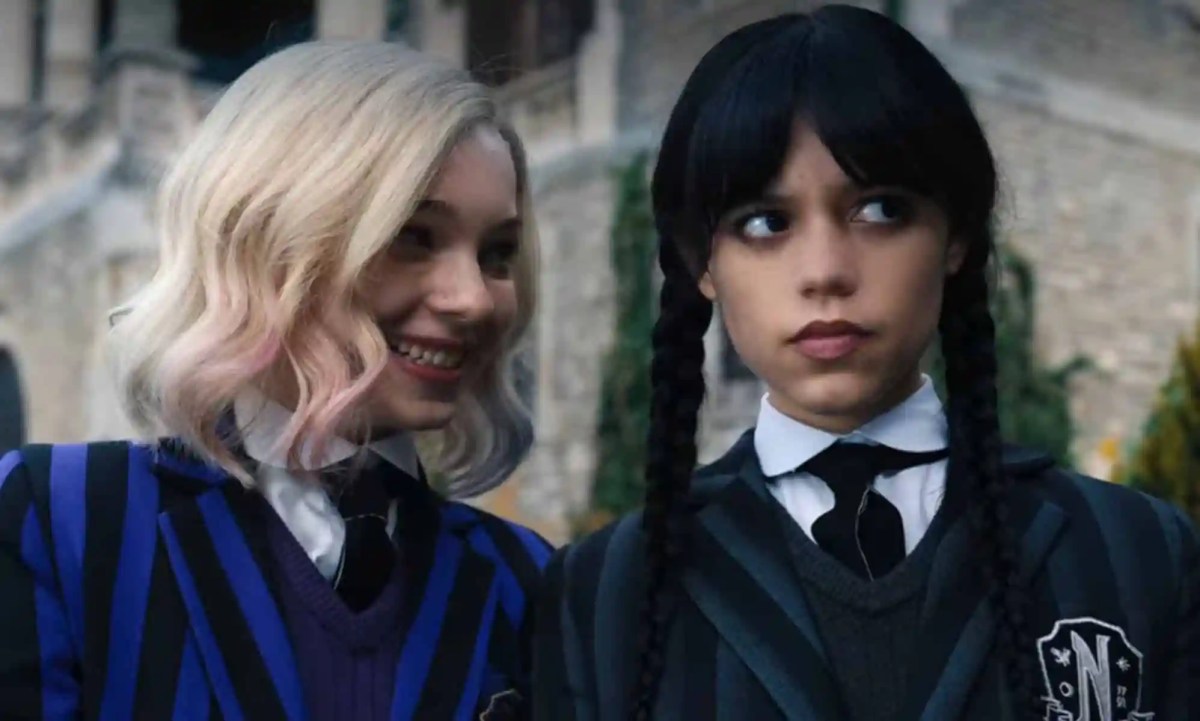 Wednesday continues to be the talk of the town, with the Addams Family coming-of-age spinoff still boasting its crown as the most-viewed English language Netflix program within one week of its release, along with being the third most watched English-language series in the history of the streaming platform.

Indeed, it’s not often that a CW-adjacent supernatural teen drama can justify its success, but thanks to its boatload of intelligent creative decisions, including the murder mystery lean, a cast of characters ranging from delightful to dastardly, and Jenna Ortega’s crucial perfection in the lead role, Wednesday certainly played its cards right.

And whether you saw it coming from a mile away or were taken by surprise in the penultimate episode, the reveal of Tyler as the true identity of the Hyde was commendable pinch of storytelling; not only did it add a touch of nuance to Wednesday’s development as a character, but it also played a pivotal role in damaging the show’s loathsome love triangle between Wednesday, Tyler, and Xavier.

In fact, Hunter Doohan, who portrays Tyler on the show, recently posted to his Instagram story, revealing his excitement to explore Tyler’s character on an even deeper level, considering he no longer has a master to take orders from following Thornhill’s supposed death.

Now, we don’t have any official word on a second Wednesday season, even though each and every sign is pointing to its eventual renewal, so it seems like Doohan was tricked into sharing some insider secrets here.

A few users on r/WednesdayTVSeries responded with opinions on their own, casually acknowledging that a second season is practically inevitable at this point.

Whatever the case, it would be interesting to see how the events of the first season have affected Tyler; without anyone controlling him, would he become a man fueled by redemption, or by retribution?