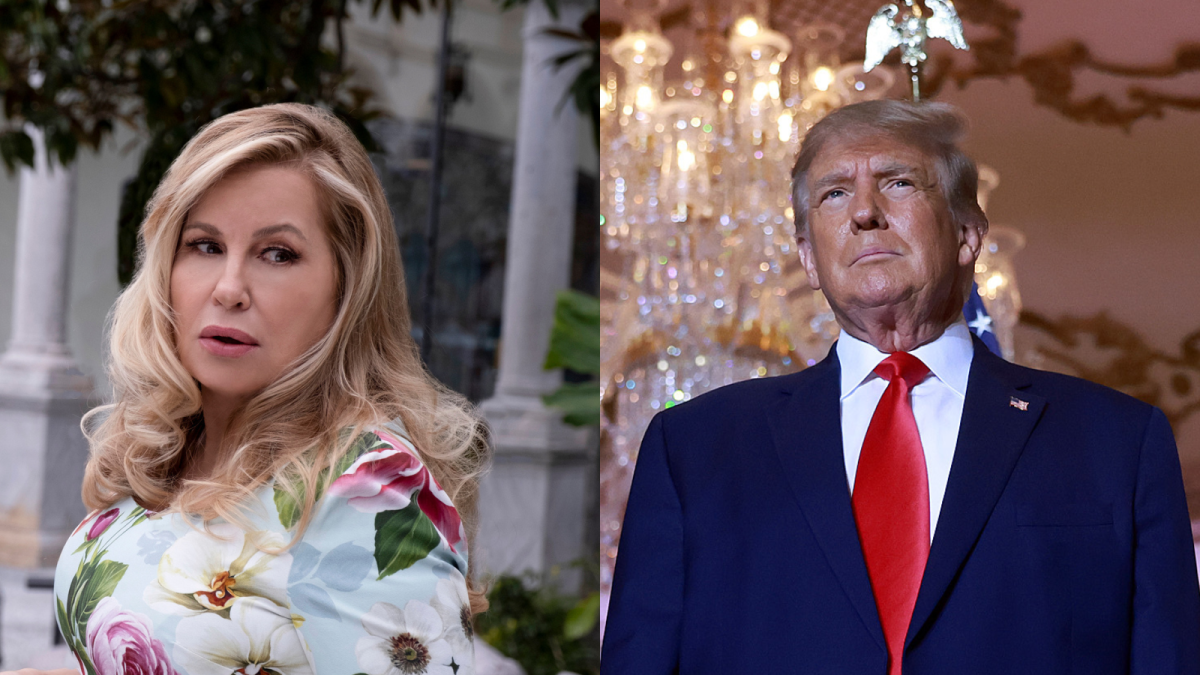 The White Lotus has utterly enthralled viewers with its second season, but you may find it even more interesting none other than Donald Trump had actually stayed at the venue. No, we’re not joking.

Cast your mind back to the early days of Trump’s reign of terror in the United States. World politics was still recovering from the shocks of 2016, as the Overton window switched decidedly to Trump’s side of radical beliefs and populism. One of his first international diplomatic trips came with the G7 summit, being held at none other than San Domenico Palace in Taormina, Sicily.

After you’ve perused through a few photos of the hotel, you’ll quickly realize it is the filming location for the second season of The White Lotus. The 45th president walked the same corridors, enjoyed the same vistas, and may have been involved in an elaborate mystery just like Jennifer Coolidge, Aubrey Plaza, and F. Murray Abraham.

Much like the characters in The White Lotus, Trump was definitely not among friends nor allies at the 2017 summit. Distinguished members included Emmanuel Macron, Theresa May, Angela Merkel, Shinzo Abe, and Justin Trudeau. Apparent Trump bestie Vladimir Putin wasn’t invited, following the many tensions between Russia in the mid-2010s and the rest of the world. Not much has changed, then.

The summit itself was only hosted at the Sicilian estate following the previous Italian president Matteo Renzi’s attempt to defend himself from apparent anti-Sicilian views, with G7 originally set to be held in Fiorentina in 2017. Isn’t politics beautiful?

If The White Lotus is aiming to continue the G7 summit theme, perhaps season three could be set for Carbis Bay Hotel in Cornwall, England. Or Shima Kanko Hotel in Kashiko Island, Japan which hosted the 2016 summit. Series creator Mike White hinted at an Asian destination for the third season, so we’re placing bets firmly on Shima Kanko.

The White Lotus is available to stream on HBO Max.