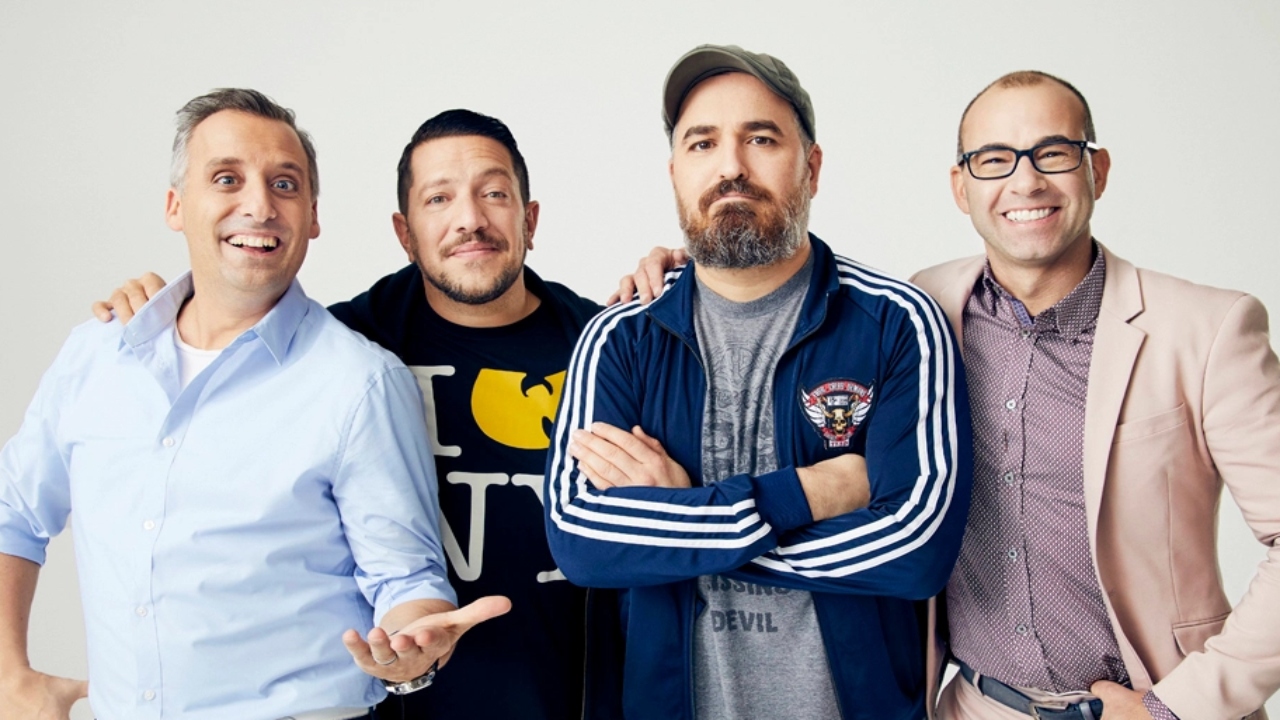 For those that know and love the Impractical Jokers cast, there may be times where some out-the-blue questions come up, such as “What is each Joker’s net worth?” Luckily, the internet sees all and knows all and can satisfy your curiosity on this one.

The Impractical Jokers cast consists of Sal Vulcano (42), James Murray (42), Brian Quinn, and formerly, Joe Gatto (42). Impractical Jokers premiered on TruTV in December 2011 and revolves around the comedy troupe known as The Tenderloins (Vulcano, Murray, Quinn, and Gatto). They concoct insanely humiliating and humorously cruel ‘practical jokes’ to compete in pairs (or as individuals) in each episode of the series and outdo the other contenders.

Given the success of their four-way series, the Jokers have an understandably substantial-worth under their belts, particularly as their stardom skyrockets further and Impractical Jokers enters its tenth season — albeit without Gatto’s participation. Wealthy Gorilla calculated that all four 42-year-olds were worth $20 million combined, equating to $5 million each.

In light of Joe Gatto exiting the foursome, the Impractical Jokers have addressed their co-star’s departure and promised an exciting “new chapter” for the show with January in full swing.