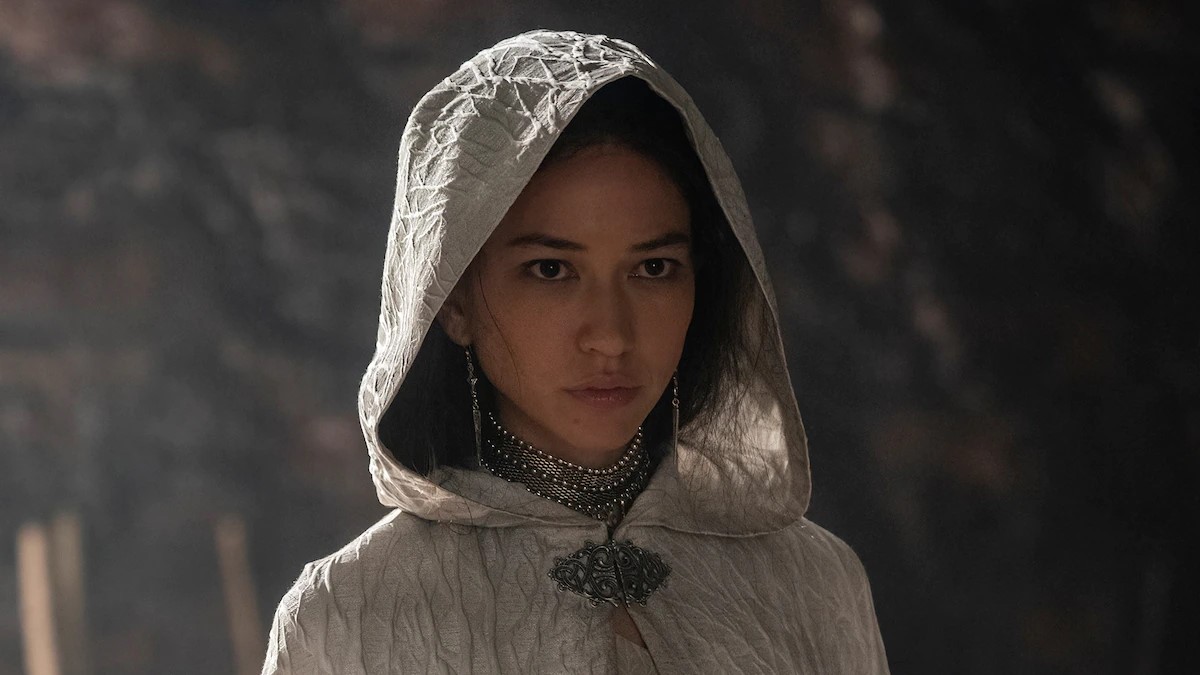 HBO’s latest Game of Thrones spin-off, House of the Dragon is the much-anticipated series chronicling the infamous and powerful Targaryen family that once found themselves as the Kings of the Andals, the Rhoynar, and the First Men, the Lords of the Seven Kingdoms, and the Great House of the crownlands.

Taking place 300 years before the events of Game of Thrones, the show will follow the Targaryen civil war and other world-changing conflicts of the period. Set to release on August 21, 2022, there’s no doubt that fans far and wide will return to Westeros to follow this epic story of dragonlords and deception. Take a look at the official trailer below.

The less hardcore fans of the series might be wondering what has inspired HBO’s new show, and if there are any books it may be based on. We’ll you’re in luck because House of the Dragon is the adaptation of George R. R. Martin’s 2018 novel Fire & Blood.

What happens in Fire & Blood?

The book, depicting events that took place centuries before A Game of Thrones, tells the tale of Aegon the Conqueror, the one who created the Iron Throne and maps the struggles of the many Targaryens after him striving to hold on to the expansive but unsteady dynasty. It also covers the massive war of succession, known as the ‘Dance of Dragons,’ that significantly altered who would inherit the throne down the line. For now, it seems that the show is aiming for a faithful adaptation of the events taking place in the book.

Although it was released almost two decades after Martin’s first book, the highly popular A Game of Thrones, came out, Fire & Blood has been hailed as one of his best pieces of fiction to date. Readers everywhere were impressed by the author spinning a complicated yet intricate story and nailing the incredible depiction of the Targaryens.

Only time will tell how this tale of Dragonlords will shake out once it hits HBO. It’s clear (with the not so subtle title) that there’s going to be blood, and lots of fire, which will inevitably lead to more bloodshed. As this is the world of Game of Thrones we’re talking about, violence, politics, and power plays are pretty much part of the memo.