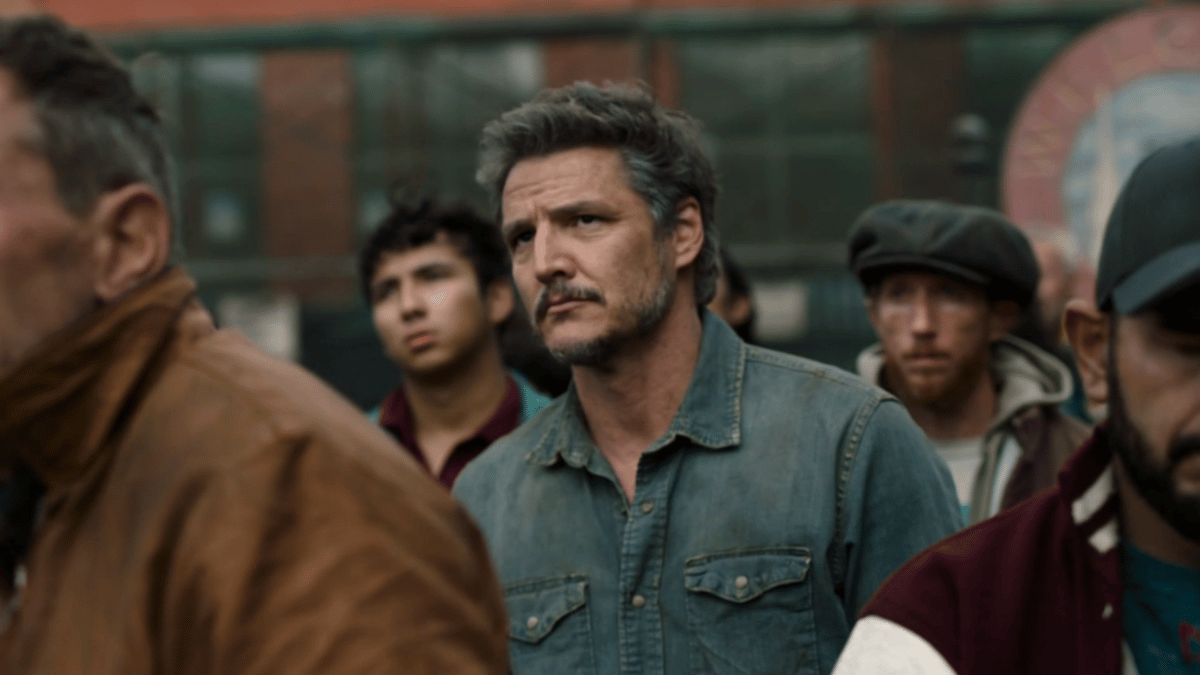 The story in The Last of Us is celebrated as one of the best to ever grace a video game.

It follows Joel, a grizzled survivor tasked with transporting Ellie, a vital teenager, across the zombie-infested U.S., and anchors itself in the deep, human connections formed along the way. The story starts just before the outbreak begins, in a rare moment of peace, before danger strikes and Joel and his family are forced to flee.

Joel’s life before the outbreak is largely a mystery, due to the story’s focus on the post-apocalyptic world. The story barely touches on who Joel was before he lost his daughter, and became cold to the world, but the character lived an entire life before the virus struck. This fact has fans wondering about an unnecessary, but still intriguing, detail. Before the world fell apart, Joel’s job was adding some serious stress into his life, but what did he do before the outbreak?

What was Joel’s pre-outbreak job?

Before the outbreak tore his life apart, Joel worked in construction. Fans got bare hints about Joel’s pre-outbreak job in the opening scenes of the game, in which its indicated that he works long hours at a stressful job, and is frequently away. This, combined with some house blueprints and books scattered around his home, as well as his truck—complete with an attached rig—indicate to fans that he is some kind of independent contractor.

Joel clearly had aims of moving up in his career, based on the Everything You Need to Know About Creating a Startup book situated on his bedside table. He likely aimed to become a foreman, or at least own his own development business, but those hopes were dashed by the Cordyceps virus.

Following the outbreak, Joel left his roots in construction far behind. He turned to smuggling to survive, and leaned on the hard-won skills he developed during the worst of the early days to traverse the world’s new dangers. In a perfect world, he may have returned to his roots in construction, or—ideally—to his long-lost dreams of becoming a singer, but it seems fate had other plans.