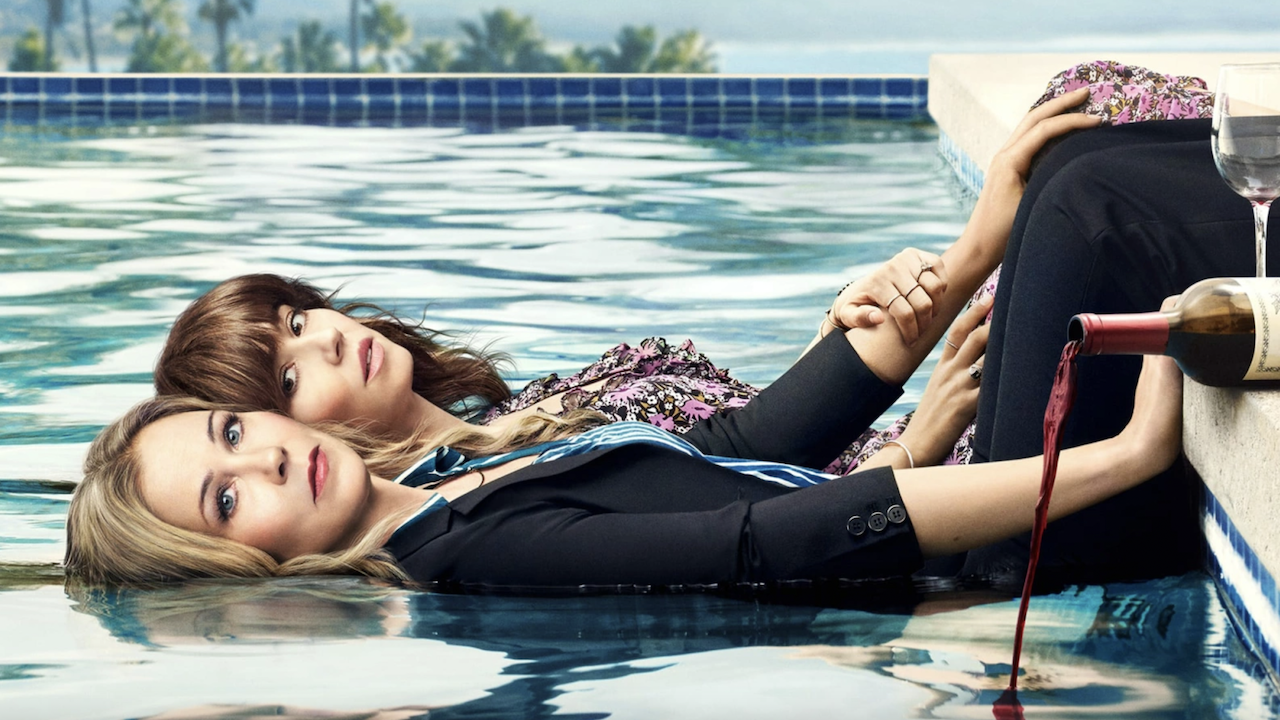 Dead to Me, the riveting black comedy series on Netflix centered around best friends Jen Harding and Judy Hale, initially captivated subscribers back in 2019 with its jaw-dropping first season. Season one featured Jen (Christina Applegate) and Judy (Linda Cardellini) beginning a friendship while both women attended grief counseling meetings. Over the course of two seasons, both women learn shocking secrets about the other — with the black comedy series including elements of betrayal, murder, and seemingly unbearable struggles for its two lead female characters.

The popular series was officially renewed for a third season back in 2020 and was set to begin filming shortly after, but the COVID-19 pandemic brought production to a standstill. Filming then officially began in May 2021 and was expected to finish in late August, but Christina Applegate’s announcement about her battle with multiple sclerosis pushed filming back until the start of this year.

Recently, creator Liz Feldman confirmed on her Instagram account that filming had wrapped for the third and final season of the hit show. With production wrapped, it appears that fans can expect the long-awaited third season sometime before the end of 2022. Ahead of the series’ conclusion, here’s everything we know about ‘Dead to Me’ season three.

How did season two end?

The crime-fueled series received a shocking ending to its action-packed season two, with Jen and Judy being involved in a car accident at the hands of Steve’s identical twin brother Ben (James Marsden) — who happened to be drunk when he smashed into the car that Jen was driving. Once Ben realized what he had done, he immediately sped off in a hit-and-run that left Jen and Judy absolutely shocked.

This, of course, comes after two seasons’ worth of scandalous behavior, including Judy being revealed as the hit-and-run driver that murdered Jen’s husband and Jen murdering Judy’s ex-fiancé Steve in a fit of rage. In the finale of season two, Ben receives a call from the police after discovering Ben’s dead body, which Jen and Judy desperately tried to get rid of by burying it. The acceptance of his dead brother leads Ben to a drinking binge and results in the car collision that closes out the final few seconds of the finale.

What is season three’s release date?

While the third and final season of Dead to Me has yet to receive an official release announcement, the confirmation that filming has finished is a strong sign that the show will be released sometime this year. Considering that the post-production stage will unsurprisingly take a few months, perhaps the new season will receive a summertime release. If not, then devoted Netflix subscribers can expect the long-awaited season to premiere in the fall.

Which cast members will return?

Dead to Me certainly wouldn’t be what it is without the acting prowess of Christina Applegate as Jen and Linda Cardellini as Judy, so it’s safe to say that both leading ladies will be returning for the third and final season of the show.

Seeing as Judy was confirmed as a member of the LGBTQ+ community in the second season, there’s also the chance for Judy’s ex-girlfriend Michelle to make an appearance in the third season. It remains to be seen if either Jen or Judy will finally receive the love interest they each most certainly deserve, or if the leading ladies will somehow realize that their love shared together is more than platonic, as users on Reddit strongly seem to think.

Check back here for further updates about Dead to Me as they become available.