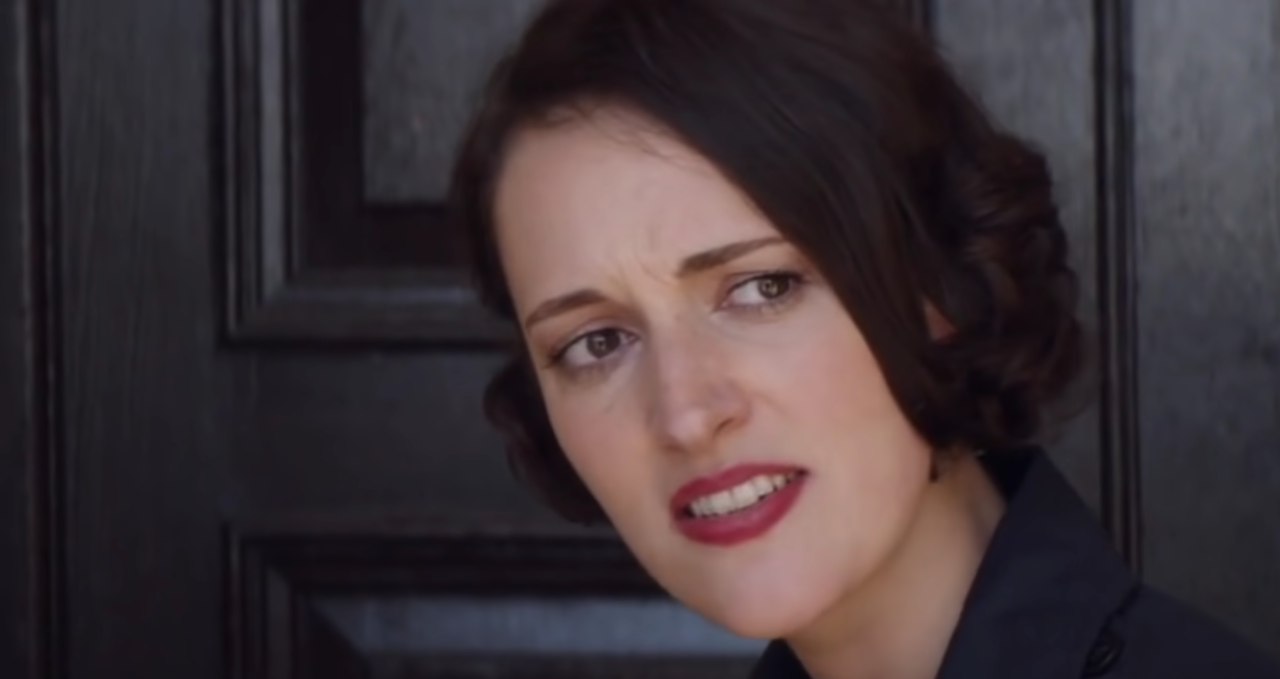 Penned by the hilariously gifted Phoebe Waller-Bridge, Fleabag garnered a multitude of praise from critics and audiences alike after its monumental premiere in 2016. Waller-Bridge first adapted the enticing series as a one-woman play, which eventually resulted in the popular program receiving six Primetime Emmy Awards and two Golden Globe Awards. Amid its enormous success, Waller-Bridge has yet to soften her stance on never portraying the colorful titular character again, and has preferred to keep Fleabag only as a memory in the hearts and minds of fans around the world.

From the constant fourth wall breaks to the endless bouts of British humor, it’s not hard to understand why folks resonated so much with Fleabag and its star-studded lineup of stellar characters. While Waller-Bridge has ventured out to start brand new shows, many fans continue to pine for a third season of the award-winning comedy extravaganza.

How did Fleabag end?

In the closing moments of BBC’s hit comedy series, its titular lead (portrayed by Waller-Bridge), confesses her love for Hot Priest (Andrew Scott), and while he acknowledges the term of endearment back, the two understand that their (un)holy union will never truly work. As a result, Hot Priest kindly asks Fleabag to not attend his church in the future and she happily obliges. After Hot Priest’s departure, Fleabag gives one last long glance at the camera — breaking the fourth wall — silently confirming that she no longer needs the assistance of the audience, and establishing a bright future for herself.

Along with Fleabag and Hot Priest, there were several other influential characters in the comedy series, including Godmother (famously portrayed by Olivia Colman), Fleabag’s naive father, and her dead best friend Boo, who is a constant figure in Fleabag’s flashbacks. Perhaps season three could focus on one, or all, of these characters that have undoubtedly made an impact in Fleabag’s life.

Will there be a season 3?

Since season two’s bittersweet ending, fans have remained adamant about the series making a return in the future. Many folks have speculated that the third season has the opportunity to showcase where Fleabag is now and how much the events in season two changed her, though creator Phoebe Waller-Bridge has kept a firm stance on the conversation, insisting that she has no plans of picking up the pen to continue the series any time soon.

In a 2020 interview with Deadline, after Fleabag picked up a few more Golden Globe Awards, Waller-Bridge directly addressed the topic when asked by reporters, saying:

“I haven’t changed my mind about season 3. It feels more and more about being the right decision.  (These awards shows) are just beautiful goodbyes. But there’s been so many goodbyes every time.”

Despite Waller-Bridge’s discouraging words, fans have yet to give up hope for a potential third season that could answer a few questions left unanswered. While speculation about a possible season three has yet to wither away, it’s looking more and more unlikely that viewers will see the decorated series return — but, as they say in showbiz, never say never.

While finding a series that compares to Fleabag’s overall appeal is extremely hard, there are a select few shows that can certainly hold a candle to the BBC comedy. For those who crave more of PWB’s work, Killing Eve is a perfect match. Waller-Bridge served as the season one showrunner, where she introduced two enthralling characters in Eve Polastri (Sandra Oh) and Villanelle (Jodie Comer).

Additionally, there are a number of shows that feature a strong female lead such as Russian Doll, Derry Girls, and I May Destroy You — while a series like Sex Education beautifully echoes sexual attraction and divine representation. Here is the full list: