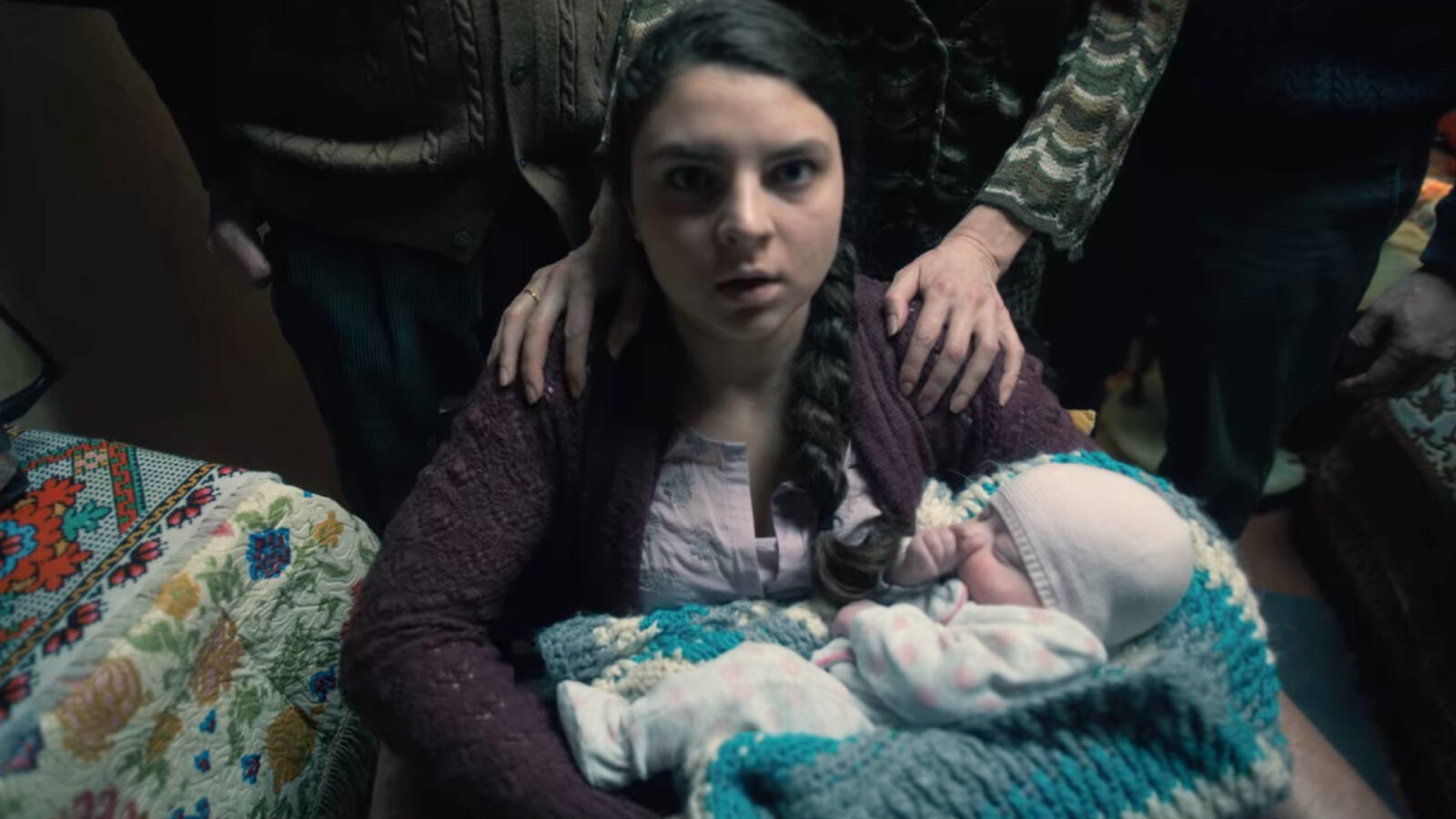 Warning: The following contains spoilers for season three of The Umbrella Academy.

With season three of Netflix’s The Umbrella Academy officially available for viewing, people have several sets of super-powered siblings on their minds.

The first two seasons of the delightfully strange series transported the members of the Umbrella Academy from their original timeline (which they destroyed), into a new timeline in 1960s Dallas (which they nearly destroyed). The conclusion of season two landed the siblings, minus Ben, back home – or so it seemed. They quickly realized that they were once again displaced, after discovering a completely different set of siblings occupying their home. Season three plops the siblings down in a very familiar — but distinctly foreign — timeline, one in which they were never adopted by Reginald Hargreeves.

Instead, ol’ Reggie picked up a completely different set of super-powered babies and dubbed them the Sparrow Academy. The original members of his team — who fans have come to love over the course of two delightful seasons — were never adopted, so far as their current, 30-something-year-old versions know. They were instead left to their own devices, and their own mothers, far from the academy they might have called their home.

Viewers who’ve yet to feast their eyes on season three may be left with some questions about this. In the original timeline, Hargreeves essentially purchased his “children” from their mothers, an ethically shady move that nonetheless got a solid explanation. If he never tracked those kids down, however, they were presumably raised by the mothers who birthed them.

What happened to the Umbrella Academy’s parents?

Let’s start with some background. If you’ve made it through two seasons of Umbrella Academy, you probably remember this, but just in case.

Near the start of Umbrella Academy‘s very first episode, a voiceover explains that “on the twelfth hour of the first day of October 1989, 43 women around the world gave birth. This was unusual only in the fact that none of these women had been pregnant when the day first began.”

So the members of the Umbrella Academy — and the Sparrow Academy, for that matter — don’t have parents per se. They have a parent. Single mothers of varying ages, all of whom gave birth to mystery babies without necessarily even doing the deed that leads to pregnancy. This could lead to some very interesting storytelling, with at least one or two mothers that would inevitably resent their surprise babies — and the potential for a very interesting messiah ruse — but season three went in a different direction.

Instead, it leaned on a character introduced in season two to explain what happened to the Umbrella Academy’s folks. See, in season two, Viktor — who at that point went by Vanya — fell in with a charming Dallas family in the early 1960s. Following the events of season one (in which Vanya accidentally ends the world) he experiences a lengthy bout of amnesia, and thus is able to enjoy his stint in the ’60s without the burden of Vanya’s guilt, trauma, and resentment.

During his time with Sissy’s family, Vanya becomes close with the child of the household, Harlan. Harlan is nonverbal and struggles with autism in an era in which no one understood the condition, but Vanya understands him — to a degree — and bonds with the boy over the course of his stay. Following an accident in which Harlan drowns, Vanya manages to bring the boy back to life, but in the process transfers a small amount of his devastatingly powerful ability into Harlan.

Harlan, unable to understand or control this new power, is nearly bested by it before Vanya manages to reclaim the transferred ability. This doesn’t completely free Harlan from the residual power, however, a fact that is driven home in season two’s final moments. In one of the season’s final scenes, viewers can see Harlan floating a toy in the air using telekinesis, showcasing that some of Vanya remains in Sissy’s young son.

And thus we get to the question this article is framed around: what happened to the parents of the Umbrella Academy kids in the Sparrows timeline? It all comes back to Harlan.

See, after Vanya left them, Harlan and Sissy tried to make a new life for themselves. This was largely successful, but unfortunately came with a time limit. Years after they last laid eyes on Vanya, Sissy succumbed to cancer. Her death, paired with never seeing Vanya again — and never truly understanding why he left — leaves Harlan in a state of turmoil, and leads to an explosive display of power. He lashes out, seeking the one comfort that comes to mind — Vanya — but doesn’t quite find him. Instead, he links minds with Vanya’s mother, and the mothers of his siblings – the closest thing to his one-time friend he can find.

But Harlan doesn’t have enough control over his powers to link minds with a bunch of strangers without consequence. In his state of turmoil, the anguished Harlan accidentally pushes too hard, and ends the Umbrella Academy’s lives before they’ve even begun. See, Sissy’s death came at an extremely convenient time. Her death linked up with the birth of the Umbrella Academy — and their 36 siblings — which means that Harlan’s expulsion of power came just before the siblings would have been born. His presence in their mothers’ minds was too much, unfortunately, and killed each of them before they could give birth.

This means, in the Sparrow timeline, that the Umbrella Academy kids never came to be. They don’t exist at all, apart from the alternate versions we know and love from seasons one and two. They’ll never face the issue of confronting their other versions, because those versions were never actually born.