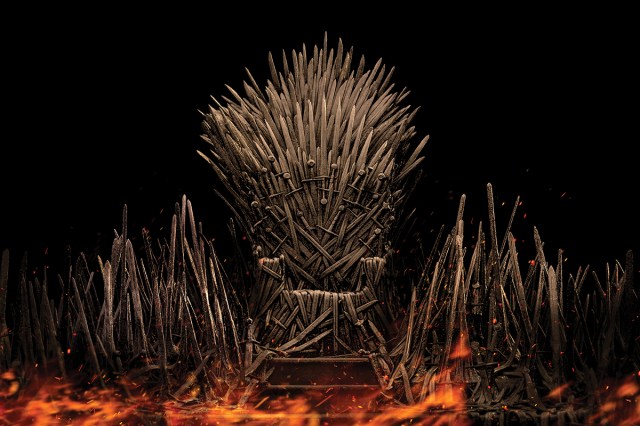 House of the Dragon is one of the year’s most hyped and anticipated shows, with both Game Of Thrones fans and those new to the franchise waiting desperately for the first episode to land.

But if you’re unsure about the show, here is everything you need to know before House of the Dragon hits screens.

What is the origin of House of the Dragon?

It should be noted that this won’t be a perfect direct adaption of Fire & Blood, as Fire & Blood is written differently from the other A Song Of Ice and Fire books. Fire & Blood is authored like a historical tome, penned by in-universe historian Archmaester Gyldayn. The book was heavily built around the narrator’s unreliable nature, featuring sometimes contradicting versions of events depending on who Archmaester Gyldayn was sourcing his information from for that section. As the book continues, readers can start to build a picture of the opinions and allegiances of Archmaester Gyldayn’s sources, depending on how they describe certain events. Obviously, this doesn’t work as well in a TV show, especially a scripted drama, so expect some massive deviations from the source material.

What is House of the Dragon about?

House of the Dragon is set 172 years before the birth of Daenerys Targaryen and the events seen during Game Of Thrones. It sees civil war erupt within House Targaryen after the Targaryen king, Viserys, declares an unlikely heir. This triggers a massive inter-family conflict called the Dance of the Dragons.

This event has this name because the Targaryen family knows how to tame and use dragons, one of the most fearsome weapons a person can wield in this setting due to their ability to breathe torrents of city-destroying fire.

The series will feature several time skips, showing how this event starts and affects the family long-term, leading to chaotic gambits and political machinations.

Who is in House of the Dragon?

One of the most exciting things about House of the Dragon is its all-star cast. Currently confirmed to appear are: