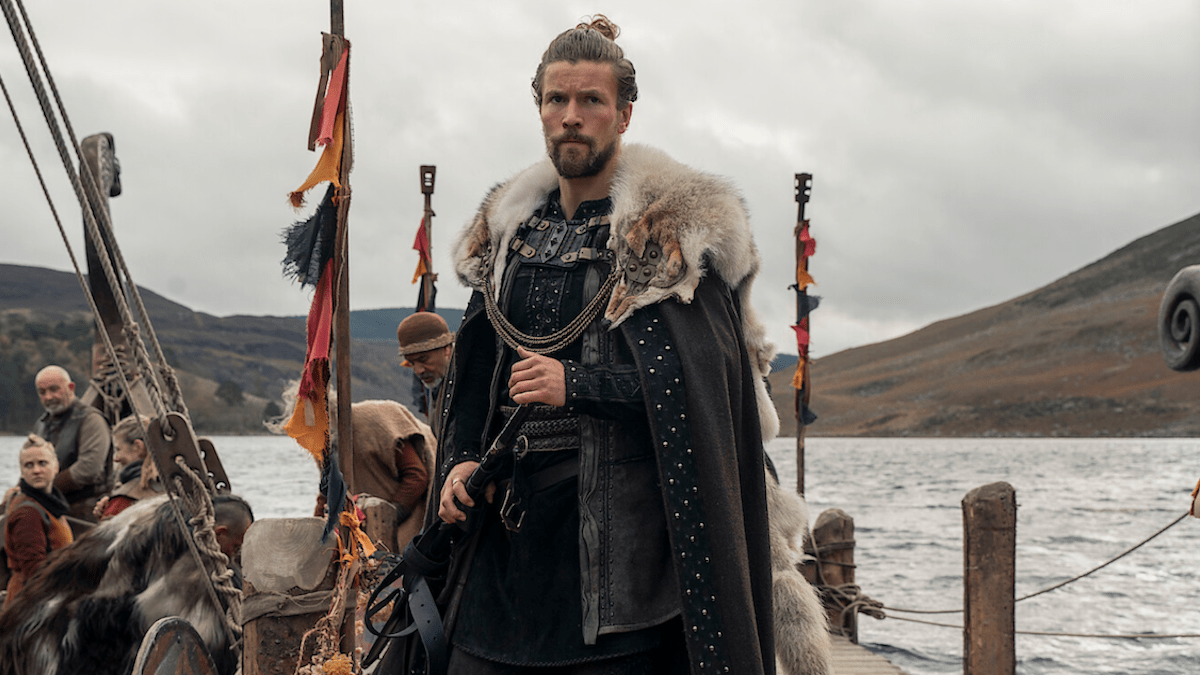 One of the most hyped and exciting shows on Netflix has released a second season. Vikings: Valhalla was officially released on Jan. 12, 2023, and has already received a positive response from fans. One of the most recognizable and notable actors is Leo Suter, who portrays Prince Harald Sigurdsson in the second season.

Suter brings a lot to the character, including wit, ambition, and his impressive physical stature. His physical build was one of the key reasons he was brought onto the show to play the Prince. This has fans wanting to know just exactly how tall Leo Suter is.

How tall is Leo Suter?

However, the build made him the perfect candidate to play the role, due to his ability to project the physical intimidation that Vikings themselves had back in the day. Leo also learned how to fight, which shows his commitment to the role.

What else is Leo Suter in?

While Vikings: Valhalla is Suter’s current project, he also appeared on the shows Intelligence – where he played Tom Austin for an episode, and The Liberator – where he played Captain Bill Lauder. In 2017 he played Edward Drummond on Victoria and James Singer on the historical drama Sanditon, for eight episodes each. Fans can also find Suter on the big screen in the movie Fallen where he plays Trevor Beckman.

Vikings: Valhalla has been approved for a third season, and fans of the towering actor can catch him on the first two seasons, currently streaming on Netflix.