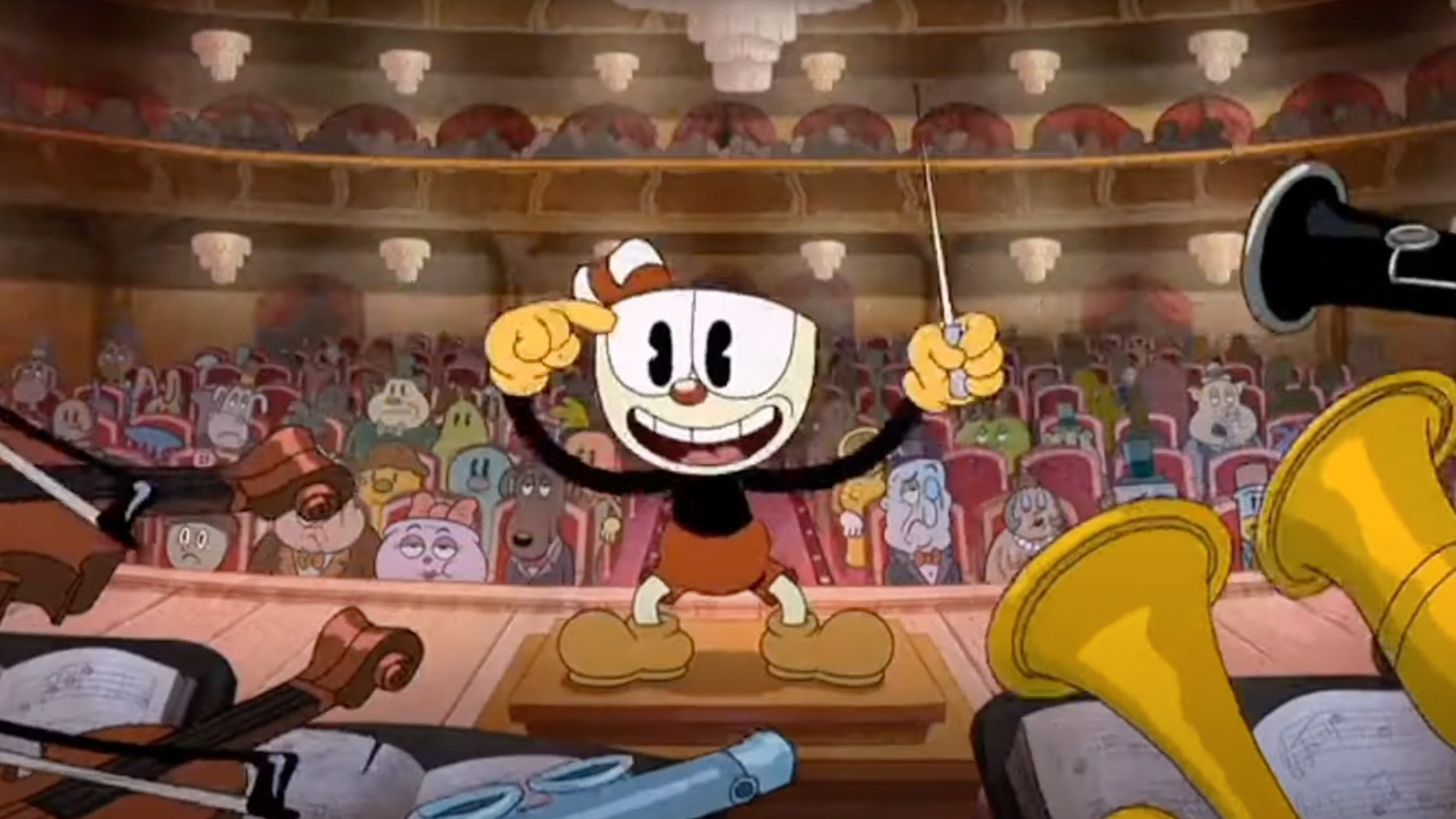 If you’ve got a Netflix subscription and have been watching any of the service’s many series and specials over the last week, chances are pretty strong that you’ve seen at least one trailer for The Cuphead Show. The adventures of two anthropomorphized teacups frolicking about a landscape straight out of a 1930s Silly Symphonies cartoon might strike no-gamer types as a Disney executive’s fever dream, but Cuphead — and his hapless sibling, Mugman — have actually only been around since 2017, and their new Netflix series, which premiered on February 18, is their first-ever scripted series.

Cuphead, aka Cuphead: Don’t Deal with the Devil, produced by Studio MDHR, was a break-out independent hit among gamers in 2017. A “run and gun” shoot ’em up style game heavy on boss fights, the game hit a chord with players for its “rubber hose” style animation, which mimicked the style of Walt Disney and Max Fleischer cartoons of the ’30s and ’40s. The game became an almost instant hit with players for its quirky look and challenging gameplay.

The in-game story follows Cuphead, an anthropomorphized teacup with a red-and-white striped straw protruding from his “head,” and his brother Mugman, identical except for a blue-and-white color scheme. The brothers live on Inkwell Island, under the watchful eye of Elder Kettle. When the brothers lose big at a crap game, they fall afoul of the Devil himself, who tasks them with collecting the soul debts of those in his in order to save their own. The brothers then began a series of struggles to wrestle the contracts from the debtors before time runs out.

The game was created by real-life brothers Chad and Jared Moldenhauer, who admitted to Variety that the dynamic between Cuphead and Mugman is a somewhat exaggerated version of their own brotherly relationship. “There’s always something for any set of siblings that has that same angst, it’s all about love but at the same time there’s always going to be something where there’s a little bit of conflict,” Jared said. Both Moldenauers now serve as executive producers for the new Netflix series. Approached by the network shortly after the success of the game, the brothers doubted that the series would ever see the light of day. To their surprise, their licensing company, King Features, and agent C.J Kettler managed to bring the project to fruition.

After an extensive search, the brothers settled on Dave Wasson to act as showrunner and executive producer, and his partner Cosmo Segerson to serve as co-executive producer, after identifying their mutual love for the game’s inspirations. “We interviewed a lot of people, and Dave and Cosmo stood out as the perfect team, where it got to a point where we knew they knew how to roll with it without needing much input,” said Chad.

The first twelve episodes of the series pick up certain elements of the game storyline, but take on a more episodic form. The struggle against the Devil is still there, but his antagonism is more of a season-long arc that plays out amongst standalone episodes. Wasson acknowledges that the larger arc will help encourage the binge-watching behavior that is Netflix’s bread and butter. For fans of the game, the series’ twelve 15-minute episodes will offer plenty that they’ve never seen before.

As for new fans, well, the tone of the show is definitely more kid-friendly than its predecessor. With its TV-Y7 rating, don’t expect to see the two protagonists fighting off a barrage of cigars and cigarettes, like in the game. However, the show has a lot to offer old-time fans, classic animation fans and, perhaps, a younger generation of kids who will get their first exposure to the styles of the golden age of animation.

“If you’re familiar with those cartoons, then you’re gonna get a real nostalgic feeling from the show,” Wasson told Variety. “But if you don’t know anything about 1930s animation, I think this show completely stands on its own. And hopefully, it will introduce a whole new audience to this style of animation.”