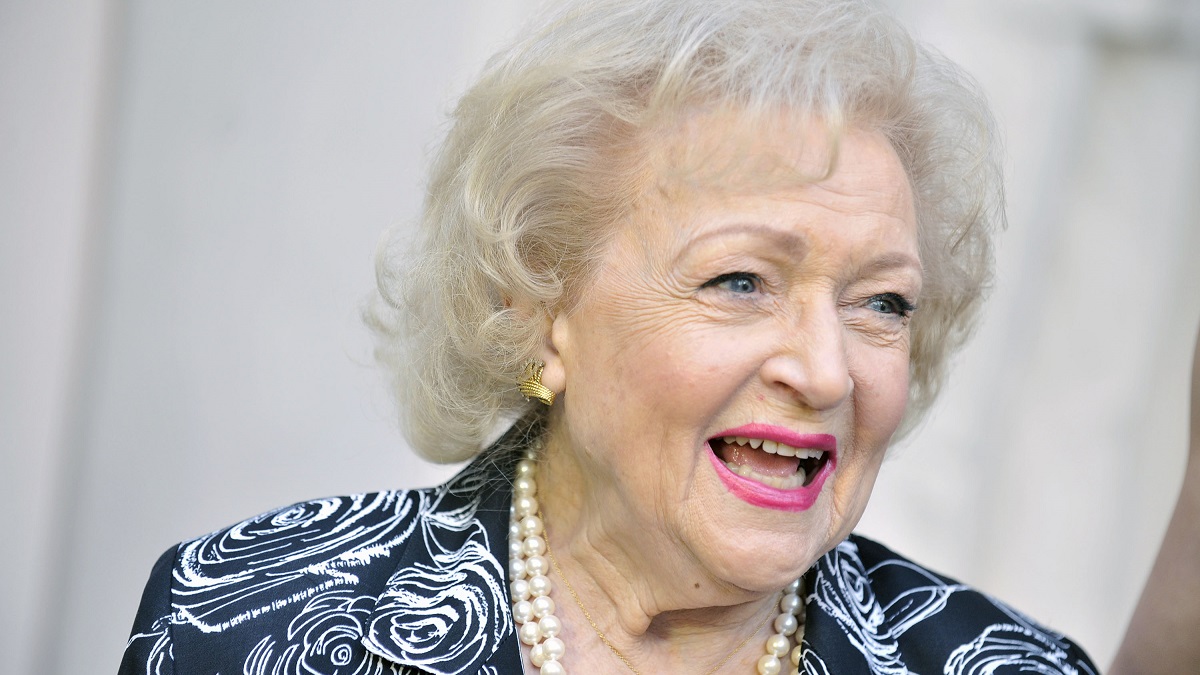 NORTH HOLLYWOOD, CA - MAY 10: Betty White arrives for an evening with Betty White held at Academy of Television Arts & Sciences on May 10, 2012 in North Hollywood, California. (Photo by Toby Canham/Getty Images)

The news of Betty White‘s passing has left the entertainment realm and those who loved her in a state of disbelief. Several of her friends and colleagues noted they believed she’d live forever. It seemed impossible to imagine a world without her, and in several ways, it still does.

White had a long career; in fact, she has the longest-running career in television with an impressive 80+ years in the business. During that time she had major successes, but first had to work through several setbacks. She didn’t allow the word “no” to define her, and because of her persistence and dedication to her craft, she allowed us all to fall in love with her through radio, television, and film.

White also won several Primetime Emmys and a Daytime Emmy, alongside a lifetime achievement Daytime Emmy, a Grammy, and Screen Actors Guild Awards, in addition to a Golden Apple Award and the title of Disney Legend. That’s not the full extent of White’s trophy haul, but she measured her time in the business more in joy and in what she could do to help others, than in accolades and in earnings.

What is Betty White’s net worth?

At the time of her passing, White’s net worth was listed at $75 million, as reported by Celebrity Net Worth.

White used her earnings for a special cause.

White shared in more than one interview that her hobby was acting, and that the real work was in helping and taking care of animals. Speaking to TVGuide, she admitted that her life is split into acting and caring for animals.

“I’m the luckiest person in the world. My life is divided in absolute half: half animals, half show business. They’re the two things I love the most and I have to stay in show business to pay for my animal work!”

White didn’t just care for animals; she had a heart and soul for them. When asked if she enjoyed animals or acting more, she had an easy answer; animals. White further commented that she wasn’t into animal rights; she was into welfare and health. She worked with the Morris Animal Foundation and the L.A. Zoo since the 1970s and always found ways to be close to animals she loved so much.

“I don’t get into the political side or the demonstrative side. I’m just totally devoted to health and welfare. You know what the problem that animal activists sometimes have? They only concentrate on the heartbreaking things to the point where the general public think, “Oh, here comes those animal folks again and I’m going to hear all the things I don’t want to hear.” They forget to celebrate all the gains that we’ve made. … Sure, there are still big problems, but we’re making some good moves. I’m a big cockeyed optimist. I try to accentuate the positive as opposed to the negative.”

White enjoyed living life, and of course, she used her money on herself, friends, and loved ones, but with a career and a legacy like the one she left, it’s hard to discuss the fruits of her labor without mentioning her biggest passion in life.