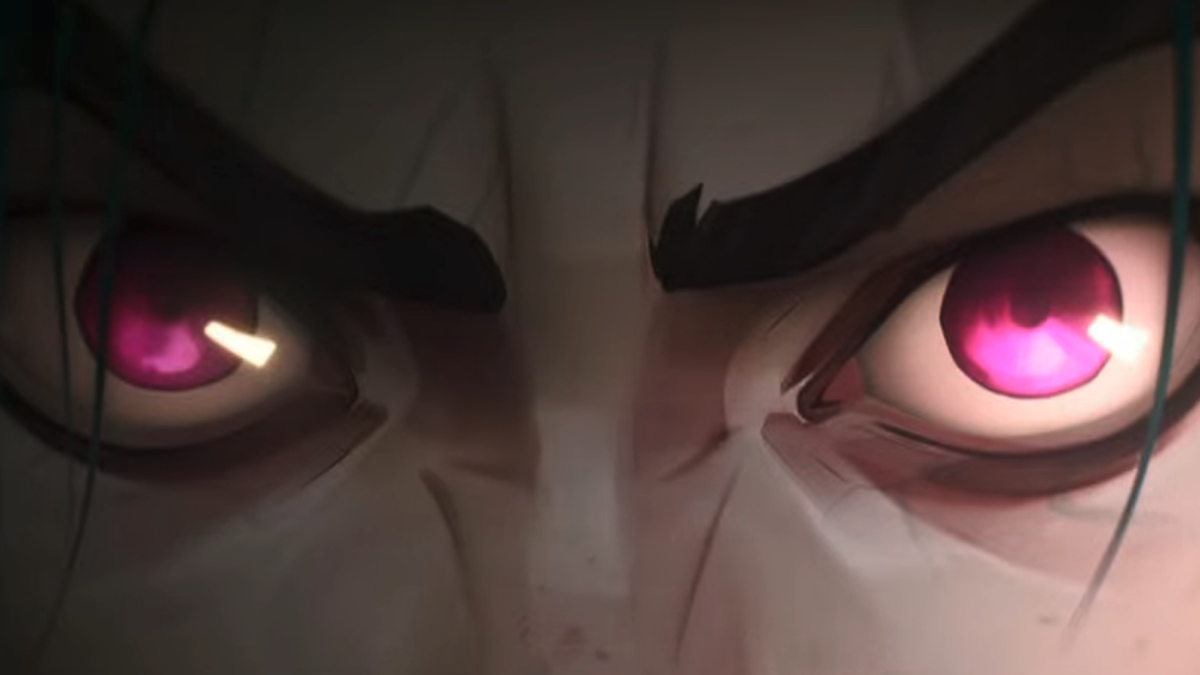 If someone were to hand you a glowing purple vial with the instruction to swallow its contents, you’d probably demand to read the label first to see whether you were being asked to drink a grape soda sample or a toxic chemical substance. After all, the ingestion of a beverage can be anything from a brief experience to a life-altering one, so it’s important to know what you’re signing up for before you chug. In the case of Arcane‘s Shimmer, it can prove to be either of the aforementioned outcomes.

Throughout Arcane, the effects of Shimmer consumption are shown to be complex and varied. Therefore, it’s critical for the characters who are offered the purple drink to understand what they’re in for and evaluate whether the risk of downing it is worth taking.

In the world of Arcane, Shimmer is a powerful purple, serum-like drug created through techmaturgical research. It can either be rubbed on the skin or consumed by the user before infiltrating the bloodstream. If ingested in small quantities, it can prove beneficial for its imbiber, possessing the ability to speed up the healing process and improve a sickly person’s health.

In many parts of Arcane, we see how Shimmer, when used sparingly as a medicine, can “rescue” someone from a precarious physical situation. For example, Silco appears to inject the fluid into his left eye to stymie the spread of his infection, Sevika relies on it to power her mechanical arm, Viktor takes it to survive his dangerous Hexcore experiments, and Jinx survives her bloody bridge fight by having it injected into her veins.

However, when taken in large doses, Arcane‘s purple drug can become a problem. Although taking Shimmer does lead to a temporary and instant superhuman boost in strength, speed, durability, and size, sometimes even causing the imbiber to hulk out (like Deckard or Vander do in Silco’s factory), this transformation comes at a cost if it’s utilized too often. Overuse can lead to a breakdown of skin and muscle tissue for the user, along with the formation of tumors, growths, or permanent scars. Also, a full dose can lead to a loss of cognizance and an increase in aggression as well as mental instability for the hulked-out imbiber, who must endure great pain as an additional side effect, with dark purple veins manifesting across their body.

That’s not all, either. Shimmer is also potentially flammable — aiding in the massive explosion in Silco’s factory that killed Vi and Jinx’s adoptive family members near the end of Arcane‘s third episode — and highly addictive. In fact, its widespread circulation in Zaun by Silco leads to an increase in drug addiction, with impoverished junkies lining the streets in a weakened state. A steady consumption of Shimmer can turn the user’s eyes blue, pink, or purple, with the change sometimes becoming permanent. Furthermore, it can be used as fuel to power Chemtech devices, such as prosthetic augmentations.

In Arcane‘s sixth episode, a flashback to Viktor’s childhood suggests that Singed, an elderly scientist who works for Silco in the present, is responsible for the creation of Shimmer. The presence of the vividly purple flowers growing in the old man’s laboratory cave in the past seems to provide a strong hint regarding the drug’s possible main ingredient. In the memory, we see that the scientist conducted an experiment to test the survivability of his Waverider pet, and it’s likely that he was using Shimmer to do so.

Shimmer was originally created to serve as a healing drug. However, owing to his relentless quest to combat Piltover’s oppression of Zaun, Silco shifted its primary use to one of warfare. To fund his fight against The Topsiders, he ended up dealing Shimmer as a street drug, leading to the massive drug addiction problem on Zaun’s streets, which we see in depth in Arcane‘s sixth episode.

In the end, just like the Hextech powered by Hex Crystals, the problems that Shimmer solves aren’t sufficient compensation for the ones it creates in Arcane.

Arcane is available to binge-watch on Netflix.