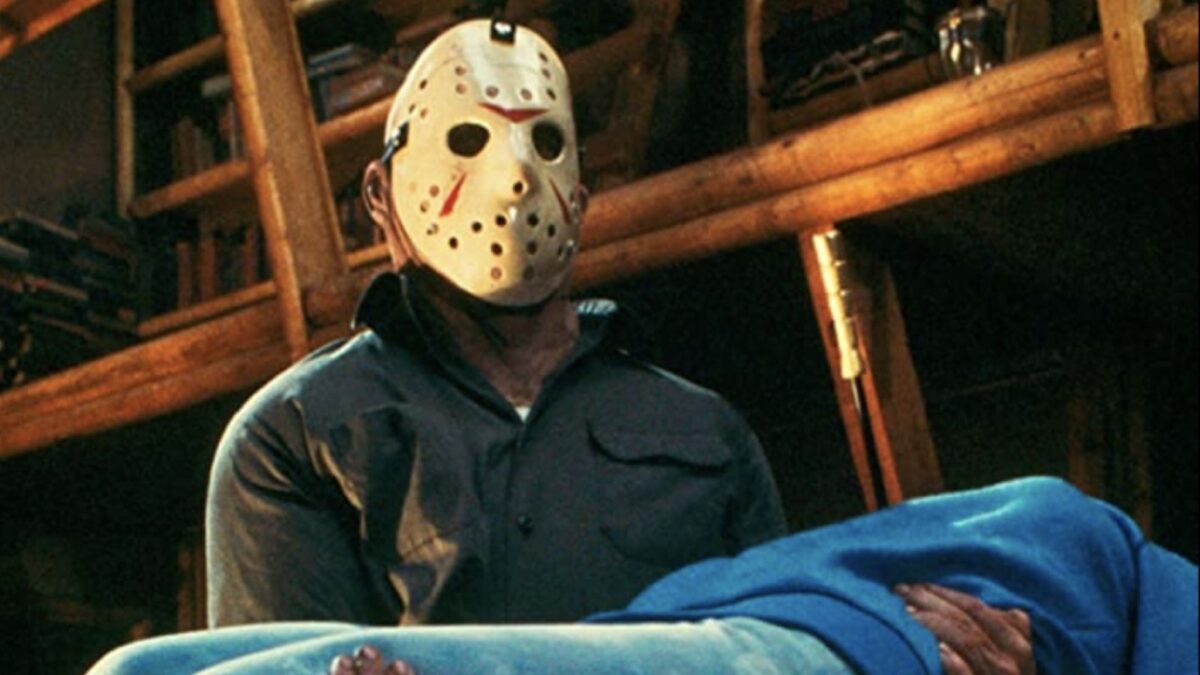 While the Friday the 13th series has languished in development hell ever since 2009 on the big screen, the world of Jason Vorhees and the disposable teens he slaughters is set to live on via streaming television. At the end of last year, a Crystal Lake prequel series was announced, and, lest you think the Peacock project is a cash-in, we broke down the horror heavy-hitters tied to it below.

To begin with, one of the original final girls will be appearing. Adrienne King was the hero in the very first Friday the 13th in 1980 before going on to appear in its sequel and a fan film titled Jason Rising in 2021. Her initial fame from the series brought her a stalker which caused her to retire from acting in-person until 2010. Creatives have not confirmed what exactly her role will be other than its recurring status, and, this brings us to the next member of the murderer’s row.

The show is developed by none other than Bryan Fuller, who oversaw the surprisingly graphic Hannibal on NBC from 2013-15. The show received critical acclaim during its run. It ended up getting cancelled, but Fuller went into it with passion he has now on the current project, too. According to news reports, he has thought about the story it will tell since he was a kid.

Earlier this month, it was also revealed that Scream’s Kevin Williamson is going to be writing an episode of the project. It is not known if he will stick around for more. It has been confirmed the show is envisioned to run for four seasons. Though only one has been ordered, supposedly there will be penalties if a second is not.

The A-24 (yes, the same folks who have given us The Witch, The Whale, and The Monster) are supporting the project. Clearly, this means they saw some sort of potential for it, and it is possible it could be as slow-paced as some of the other things they’ve done. However, nothing is official at this time. Not even a release date has been set, so, anything could change before the eventual premiere.