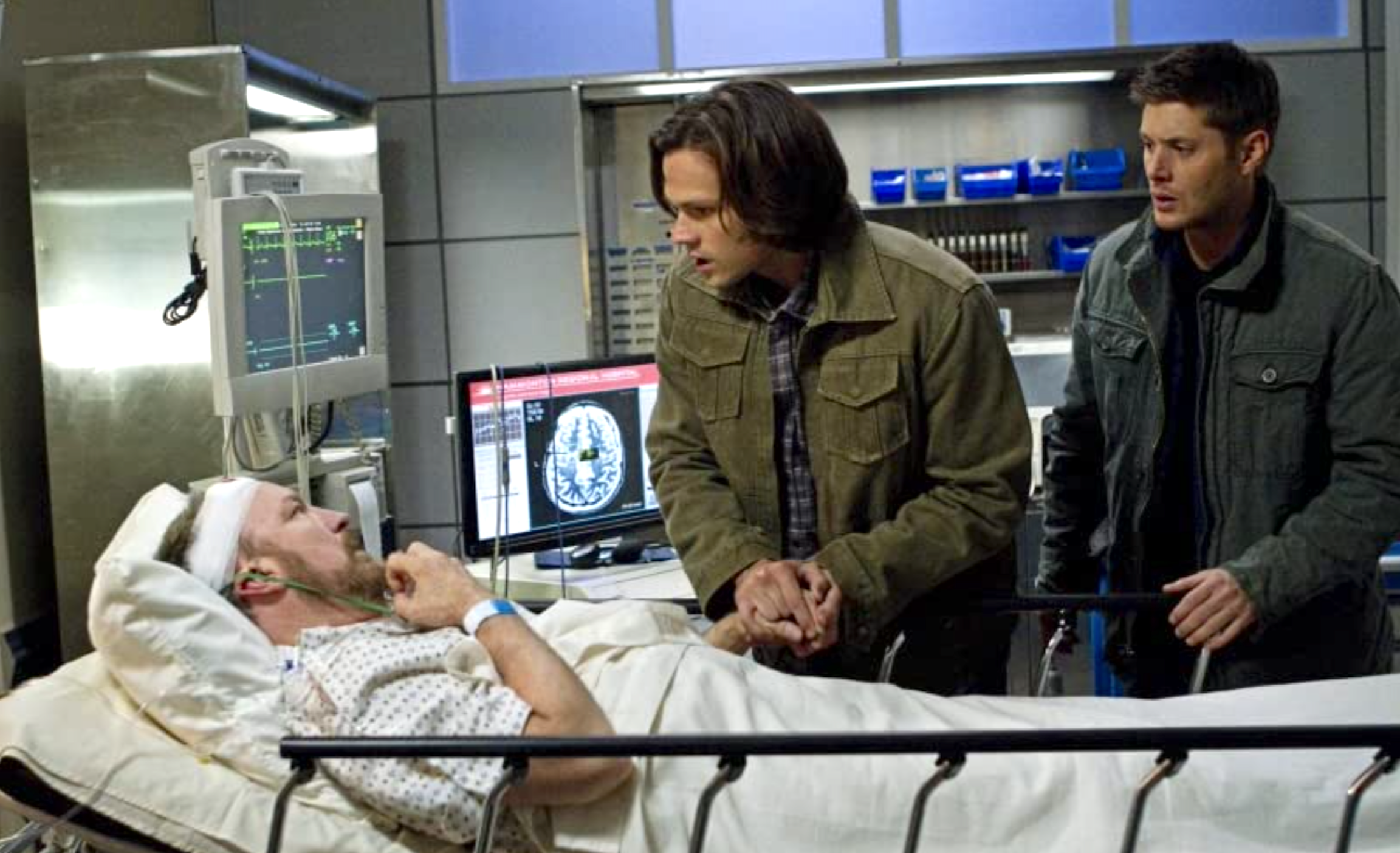 Robert Steven Singer, “Bobby,” is a character from the hit fantasy drama series, Supernatural. Eric Kripke created the series, and Warner Bros. produced it. In association with Wonderland Sound and Vision, it was initially supposed to be only three seasons long. However, by the time the show concluded, it had 15 glorious seasons, 327 episodes, and an army of die-hard fans. It is currently the longest-running American live-action fantasy television series.

The story follows Sam (Jared Padalecki) and Dean (Jensen Ackles) Winchester, who travel across America in their black 1967 Chevy Impala and investigate cases associated with the supernatural. In the series, they must combat paranormal forces and hunt the likes of demons, ghosts, monsters, and angels. Of course, they have help, the most notable helper being Bobby Singer.

Bobby (Jim Beaver) is a veteran hunter and an old friend of John Winchester, Sam and Dean’s father. However, throughout the show, he evolves into a father figure for Sam and Dean and is one of the longest-lasting recurring characters. While Bobby is a hunter like Sam and Dean, he stays relatively stationary in his home and acts as the go-to guy for supernatural research. He tends to be cynical, jaded, and judgemental of other people. However, he is redeemed by his dedication to his work, his desire to save people from harm, and his consistent rescuing of Sam and Dean when they muck up a case. With a tragic backstory, a sarcastic personality, and his trademark trucker hat, Bobby is a well-loved character whose death fans mourned.

So, when and how did Bobby die? Well, the answer isn’t as simple as it seems. As fans know, characters in Supernatural often don’t stay dead, and Bobby himself was killed two and a half times. (We’ll get to the half at the end.)

The first death was in “Swan Song,” the finale of season 5, in which Lucifer snapped Bobby’s neck during the Winchesters’ attempt to stop the apocalypse. Luckily, Castiel, the Winchester’s angel comrade, was able to resurrect Bobby with his newly-granted powers from God.

However, Bobby’s final physical death comes in the mid-season finale of season 7 in the “Death’s Door” episode. After wrapping up a high-stakes mission, Bobby and the Winchesters are trying to make a quick getaway when the boys realize that Bobby has been shot by a Leviathan who is masquerading as Dick Roman, a business tycoon. Sam and Dean rush Bobby to the hospital, but the damage has already been done, and he’s comatose. Trapped inside his mind, Bobby starts experiencing something that resembles a highlight reel of his worst memories. He evades a reaper, makes his way out of his mental prison, then heroically gives Sam and Dean a vital piece of information they need to bring down Dick Roman. He then dies, with his final word spoken being his favorite term of endearment for the boys: “idjits.” But it’s not truly the end.

In the finale of season 7, “Survival of the Fittest,” Bobby is finally laid to rest when Sam and Dean burn his flask, the object keeping him tied to the mortal realm. This request came from Bobby, who, in contrast with his character, became a vengeful ghost, hurting people to get his revenge on Dick Roman.

So there you have it, folks. Bobby died, was resurrected, died again, became a ghost, then was vanquished from the mortal realm. But don’t be discouraged, Bobby Singer fans. Because while Bobby technically died, he occasionally makes an appearance from the afterlife and gives Supernatural fans everywhere a taste of his sardonic temperament long after he’s dead.