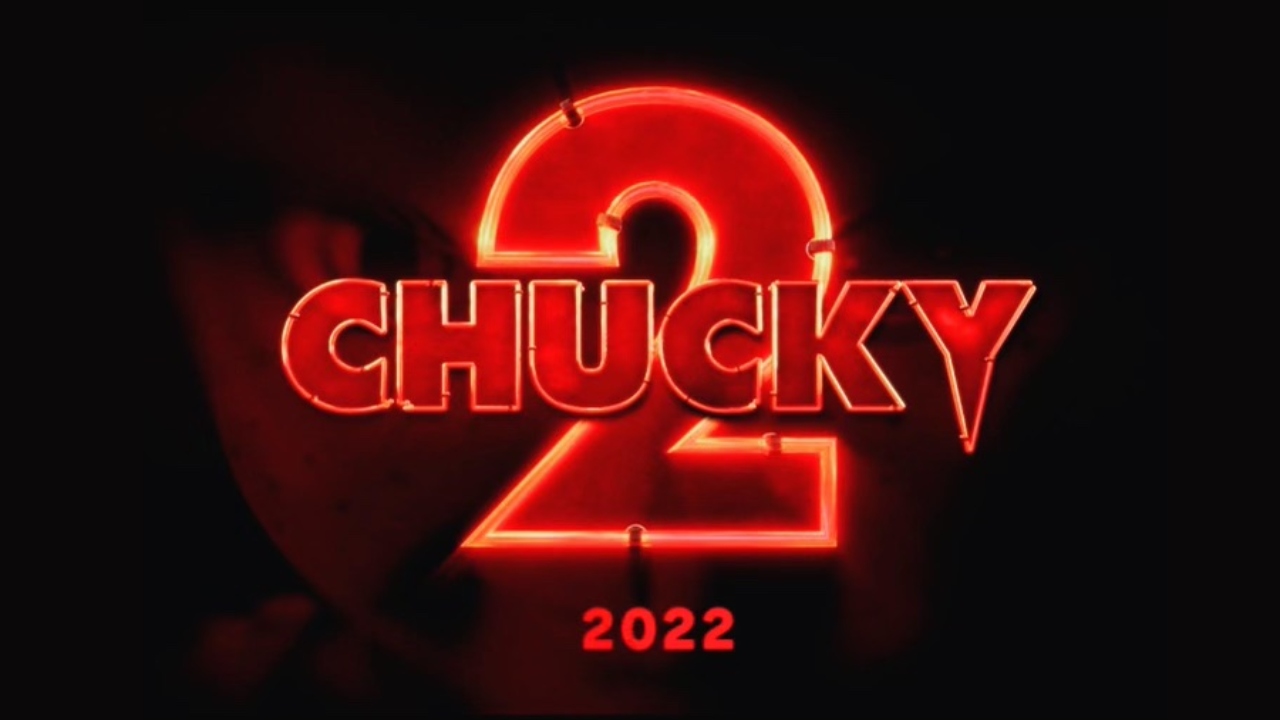 Chucky aired on October 12 with its debut episode, “Death by Misadventure,” and concluded the eight-part season on November 30 with its finale, “An Affair to Dismember.” Serving as a sequel to the seventh feature-film in the franchise, Cult of Chucky, Syfy’s series follows the bloodthirsty doll as he commits multiple murders in the quiet town of Hackensack, New Jersey, after 14-year-old Jake Wheeler finds him at a yard sale. Jake becomes the suspect linking a series of murders across town that eventually involve his classmates, Devon and Lexy.

When does Chucky season 2 come out?

On February 26, Don Mancini tweeted a preview poster for the second season of Chucky, but neglected to caption the post. The poster, which features a headshot of Chucky illuminated by a bright red neon sign, ambiguously states the title as Chucky 2 and confirms the show’s return sometime in 2022.

There is no official news regarding the show’s release date, but Don Mancini likes his Halloween-time releases. This tendency to favor the fall months likely means the second season will mimic the first, leading Chucky season 2 to arrive on Syfy and the USA Network sometime in October. A few days ago, Don Mancini tweeted an image of himself, Zachary Arthur ,and Björgvin Arnarson on the Chucky set, captioning the photo “THE BOYS ARE BACK IN TOWN ⁦#Chucky #Season2.”

The filming process is clearly underway, which makes the October release window seem all the more likely. We will update this article when more information becomes available An overdue announcement may confirm the exact date soon, but Chucky fans should expect to wait until at least the fall for season 2.