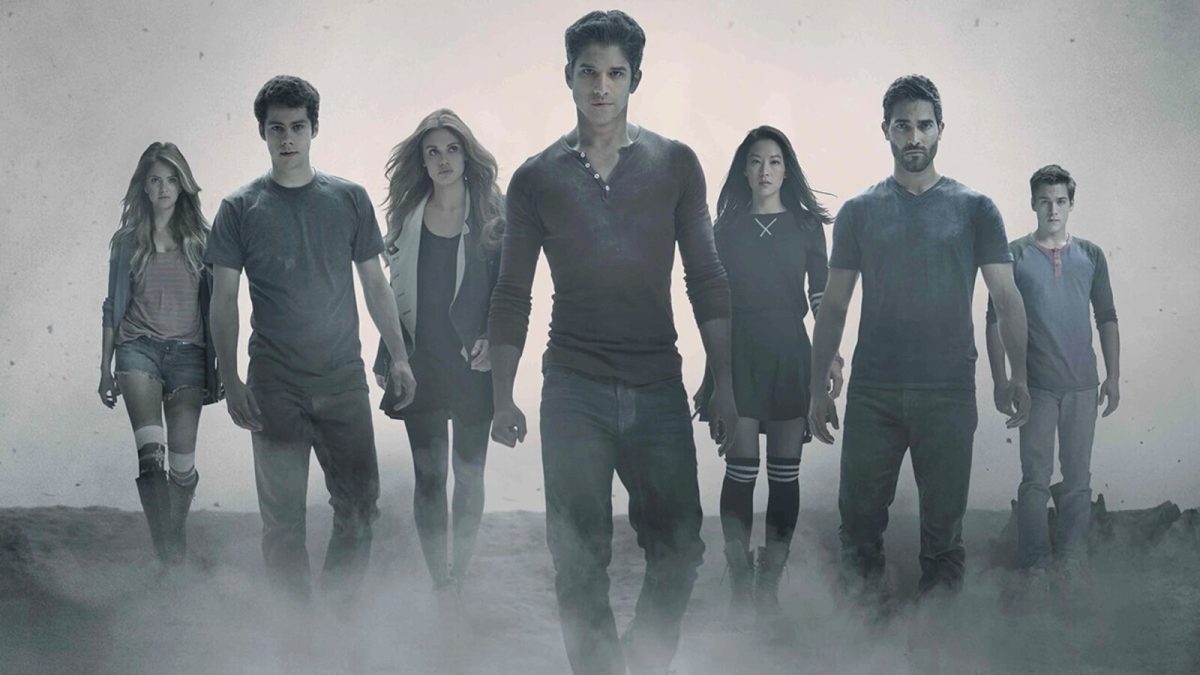 Fans of the MTV supernatural drama Teen Wolf were treated to some surprising and exciting news when Paramount Plus announced it was bringing back the series as a feature film this year. Now we finally have a release date for it.

When will ‘Teen Wolf: The Movie’ be released?

Teen Wolf: The Movie finished shooting in May of last year and it starts streaming on Jan. 26, following a teaser for the movie at 2022 San Diego Comic-Con. Show creator Jeff Davis signed a multi-year deal to continue the story, and Tyler Posey will reprise his role as Scott McCall.

Where Can I Watch Teen Wolf: The Movie

Teen Wolf: The Movie will stream exclusively on Paramount Plus. Here’s the synopsis:

“A full moon rises in Beacon Hills and with it a terrifying evil has emerged. The wolves are howling once again, calling for the return of Banshees, Werecoyotes, Hellhounds, Kitsunes and every other shapeshifter in the night. But only a werewolf like Scott McCall (Posey), no longer a teenager yet still an Alpha, can gather both new allies and reunite trusted friends to fight back against what could be the most powerful and deadliest enemy they’ve ever faced.”