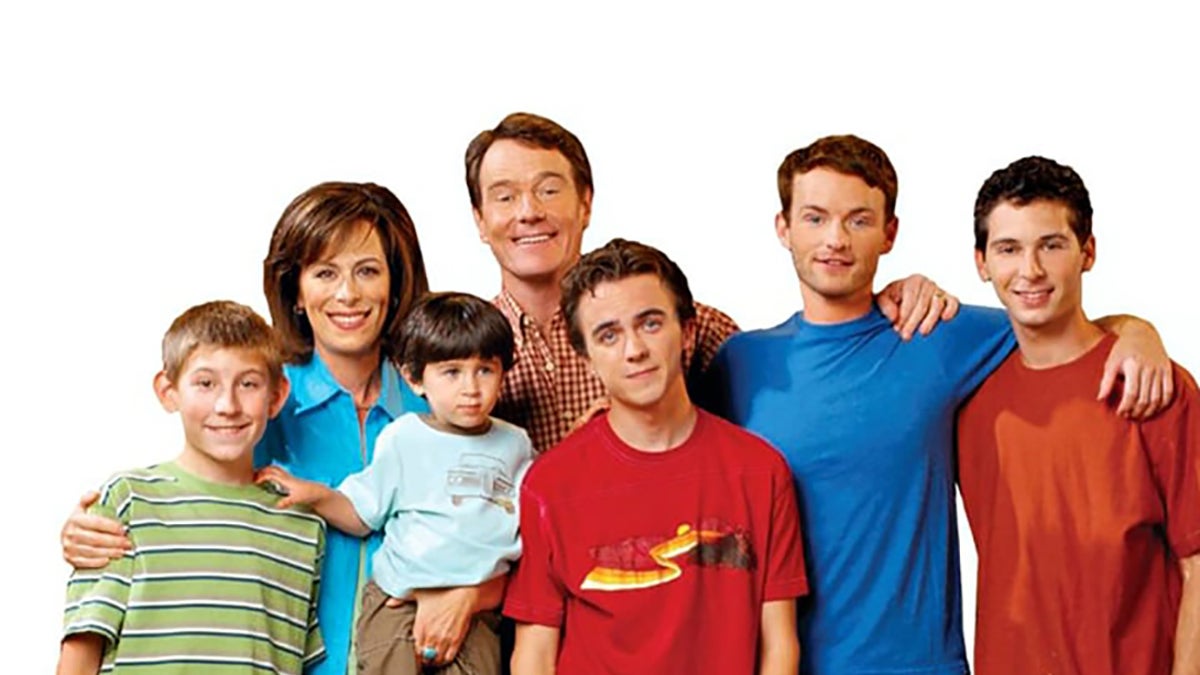 The Fox sitcom Malcolm in The Middle was undoubtedly one of the most popular shows at the turn of the 21st Century and most recognized landmarks of the changing times. Though the show–revolving around the dysfunctional Wilkerson family–was not the first to depict a lower-middle-class American family with a hilarious set of problems, it was one of the first to break the fourth wall as the show’s lead character, Malcolm, periodically took time to address the audience outside of the Wilkerson family’s wild antics; later inspiring shows like Modern Family to introduce their own unique approach to the fourth wall.

After earning critical acclaim from both critics and audiences, Malcolm in the Middle continued to air on Fox for seven seasons before finally ending in 2006. Since then, the cast have moved on to focus on other endeavors; with some achieving incredible Hollywood success, while others have opted to leave the spotlight altogether.

Years later, the cast is still fondly remembered for their time on Malcolm in The Middle. But outside of the few who continued to stick around in Hollywood, many of the main cast have been rarely seen in a decade. So where are they? Are they even still alive? And if so, what have they been doing since Malcolm in The Middle ended?

As the title character of kid genius, Malcolm, Frankie Muniz shot to stardom and became one of Hollywood’s most sought-after teen actors before he even left the show. During his time in the series, Muniz also starred in Big Fat Liar, My Miracle in Lane 2, and the Agent Cody Banks movies. Additionally, the actor was heard in Racing Stripes. Muniz’s other film credits include Lost & Found, Deuces Wild, Stuck on You, Stay Alive, My Sexiest Year, Walk Hard: The Dewey Cox Story, Extreme Movie, and Sharknado 3: Oh Hell No!

In 2018, Muniz got engaged to his longtime girlfriend, Paige Price. The two started their own olive oil company. They wed in February 2021 and welcomed their first child, son Mauz Mosley Muniz the following month

Out of the Malcolm in the Middle cast, Bryan Cranston was surprisingly the only one whose acting career skyrocketed after his time on the show. Cranston played Hal, the emasculated and often befuddled father figure of the Wilkerson family; earning an Emmy nomination for his performance.

After Malcolm in the Middle, Cranston went on to play the science teacher-turned-drug lord Walter White, on one of TV’s most iconic series, Breaking Bad, for five years; earning four Emmys for his performance. Cranston continued to earn critical acclaim for his work in films such as Trumbo and Isle of Dogs, as well as the HBO TV movie All the Way, with his portrayal of President Lyndon B. Johnson earning him a SAG Award.

Cranston has gone to reprise his role as Walter White in El Camino: A Breaking Bad Movie, alongside fellow Breaking Bad co-star Aaron Paul. He and Paul have also partnered up in the production of their own tequila brand. Recently, Cranston has starred in Showtime’s Your Honor, where he plays a controversial judge.

Well known for her role as Lois–the often loud, temperamental, and decisive matriarch of the boy-dominated Wilkerson household – Jane Kaczmarek continued to have a busy acting career after the series ended. The seven-time Emmy-nominated actress also appeared in Wilfred, Law & Order: SVU, Playing House, The Big Bang Theory, This is Us, Big Time in Hollywood, and Carol’s Second Act. Additionally, as a voice actress, she is heard in Trolls: The Beat Goes On, Phineas and Ferb, Jake and the Never Land Pirates, and The Simpsons. Most recently, the actress guest-starred in an episode of ABC’s Mixed-Ish.

As Malcolm’s bullish and unwitting older brother Reese, Justin Berfield was a hilarious addition to Malcolm in the Middle. Following Malcolm in the Middle‘s series finale, Berfield indulged in several popular animated shows, such as Kim Possible and The Fairly Oddparents before stepping away from the profession.

His only other acting credit thereafter was a guest star appearance in Fox’s Sons of Tucson, where he served as an executive producer. Away from acting, Berfield was a producer on An Invisible Sign and the short film, Departure Date. Since 2010, the former child actor has worked at the film and television production company, Virgin Produced as the Chief Creative Officer.

Erik Per Sullivan played Malcolm’s adorable intelligent, musically-gifted younger brother, Dewey, who was usually the subject of his older siblings’ pranks. Following Malcolm in the Middle’s series finale, Erik Per Sullivan gradually moved away from acting.

Most notably, Sullivan played the title character in 2007’s dramedy, Mo. He also lent his voice to Arthur and the Invisibles’ English dub and starred in 2006’s short film, Once Not Far From Home. Sullivan was last seen in Joel Schumacher’s Twelve.

Though he didn’t get as much screen time as his co-stars, Christopher Masterson’s portrayal of the Wilkerson’s military school-attending first-child, Francis, was a great addition to the rest of the cast. Like several of his former co-stars, he’s kept busy acting over the years.

Some of his most recent roles include Bad Roomies (2015,) I’d Like to Be Alone Now (2019), and Beneath the Leaves (2019). As far as television, Masterson last appeared in two episodes of the SyFy series Haven in 2014 and his final film role came in 2019’s Beneath the Leaves, before deciding to effectively change career paths and make his DJ career a full-time hustle, as DJ Chris Kennedy.

As Craig Feldspar, Lois’s Lucky Aide co-worker who was completely smitten with her, David Anthony Higgins also played a recurring role throughout Malcolm in the Middle‘s run. After the sitcom, Higgins also became well known for his recurring role on Mike & Molly. Higgins joined the cast of Nickelodeon’s Big Time Rush as the loud-mouth manager of a Los Angeles apartment complex. He’s also made appearances in along with notable roles in American Horror Story: Murder House, and Last Man Standing.

He currently appears on the new CBS sitcom B Positive.

Playing the part of Abe Kenarban, Hal’s best friend and Steve Kenarban’s father, Gary Anthony Williams was often seen throughout Malcolm in the Middle‘s seven-season run on Fox. Outside of Malcolm in the Middle, Williams already had an impressive resume of acting credits which included The Boondocks, Weeds, Boston Legal, Whose Line Is It Anyway?, Blue Collar TV, Harold & Kumar Go to White Castle, and Teenage Mutant Ninja Turtles: Out of the Shadows.

Since Malcolm in the Middle ended, Williams has continued to rack up even more acting credits with appearances in American Dad!, Solar Opposites, Central Park, The Epic Tales of Captain Underpants in Space, Robot Chicken, Barbie & Kendra Save the Tiger King, The Owl House, Tigtone, Bless the Harts, and Puppy Dog Pals. Currently, Williams stars in Netflix’s The Crew.