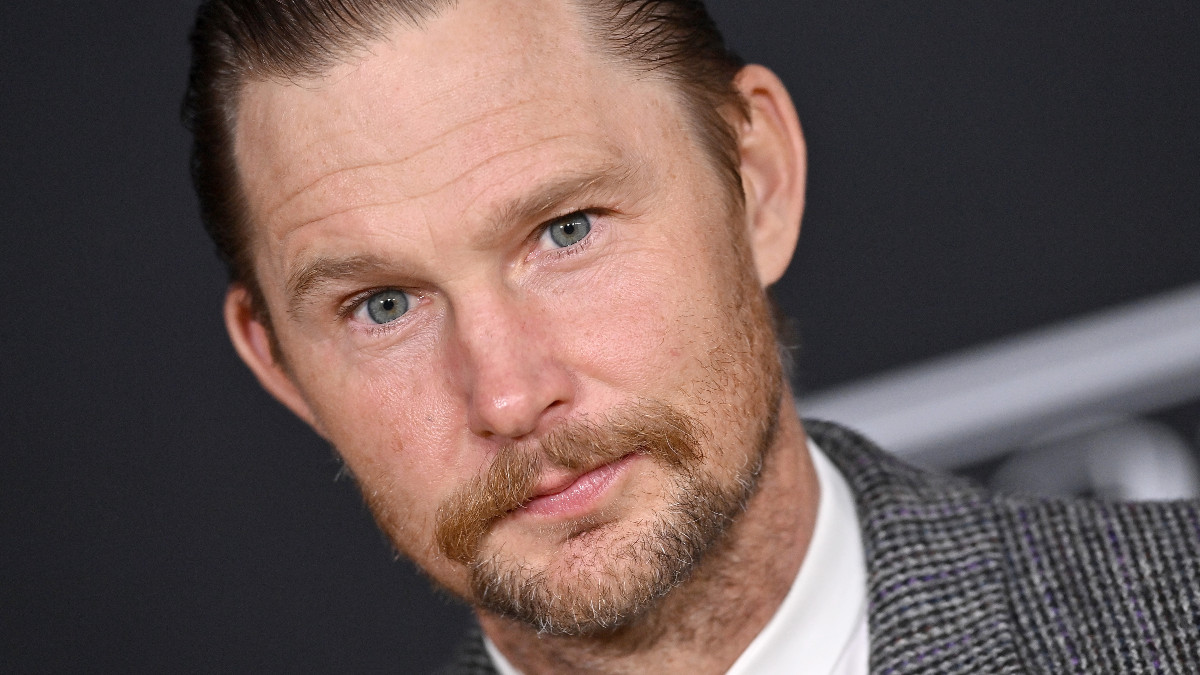 Paramount’s 1923 is the latest entry in the rapidly growing Yellowstone franchise. It has already gotten plenty of praise from fans and critics across the board. Acting as a sequel to the previous spin-off 1883, 1923 follows the Dutton family during the highs and lows of the 1920s. All while the dark clouds of the Great Depression begin looming on the horizon.

But fans might be trying to deduce where else they’ve seen Zane Davis’ actor. While he might not be the most famous or recognizable actor in the franchise, he has had a prolific and acclaimed career.

Who plays Zane Davis, and what else have they done?

Zane Davis is played by veteran actor Brian Geraghty. He made his debut in the late 1990s, playing roles in TV shows like Law & Order and The Sopranos. He didn’t make his big screen debut until he was cast in 2002’s Petty Crimes.

One of his most famous roles came in 2008, where he played Owen Eldridge in the critically acclaimed movie The Hurt Locker. This movie netted Geraghty two awards as the film’s cast won Best Ensemble Performance at the Gotham Independent Film Awards and Best Ensemble at the Washington D.C. Area Film Critics Association Awards.

Many viewers would have been introduced to Geraghty in 2013 when he took the role of Warren Knox in season four of Boardwalk Empire. This performance earned him a lot of praise from critics. From here, Geraghty landed many more notable roles. Including playing Sean Roman in Chicago P.D. and the rest of the Chicago franchise, Theodore Roosevelt in the 2018 drama The Alienist, Colin Murphy in Quibi’s 2020 reboot of The Fugitive, and he played Ronald Pergman in the ABC crime drama Big Sky between 2020 and 2022.

What does Brian Geraghty think of Yellowstone?

In an interview with ScreenRant, Brian Geraghty talked about his love of Yellowstone. When asked for his opinion about the franchise’s mother show, Geraghty said:

Yeah, I was a fan of Yellowstone, and I’m a fan of Taylor’s in general. I saw Sicario, and then Hell or High Water and Wind River. I had worked with a lot of people on Wind River and Yellowstone, so I tuned in and was like, “This is great!” It just gets better and better.

Both Yellowstone and 1923 are available to stream on Paramount Plus.