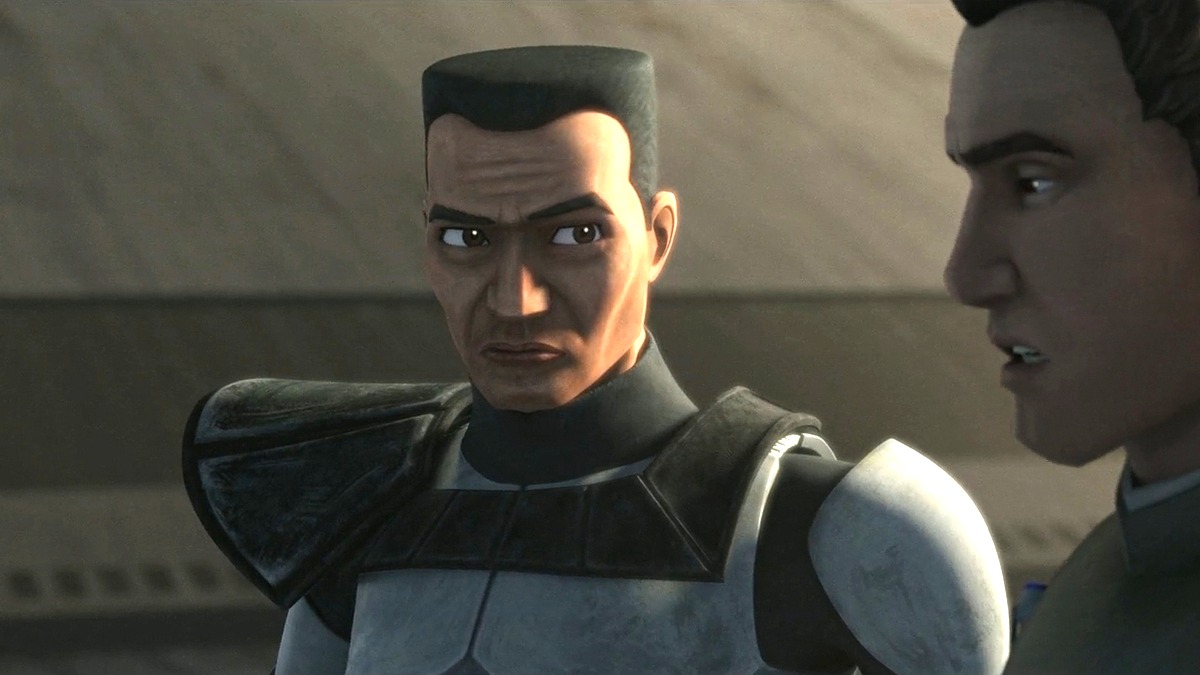 Warning: the following article contains spoilers for the second season of Star Wars: The Bad Batch, episodes one and two.

The second season of Star Wars: The Bad Batch has very recently premiered on Disney Plus, with a two-episode special. After season one’s success in 2021, Clone Force 99 is back in action, as the show continues to explore the aftermath of the Clone Wars and the Empire’s reign.

Despite accusations of whitewashing from fans of the franchise, this animated series continues to excite viewers, promising not only the return of beloved characters like Gungi, but the introduction of new ones. As the defective group of clones bands together to work as mercenaries, they’re bound to encounter trouble along the way, which is exactly what happens in the season premiere.

What is known about Captain Wilco?

As the Clone Force 99 is tasked with stealing Count Dooku’s war chest from his palace, located in Serenno, they come face-to-face with Captain Wilco. This character is yet another clone of Jango Fett who serves the Galactic Empire as the stormtrooper leader of its army. Much like the other clones, Wilco was created during the Clone Wars, on Kamino, and is one of the leftovers from the Republic. However, he is part of the standard clones, lacking all the defective traits of the Clone Force 99.

Wilco proves to be a smart and strategic man, constantly finding ways to throw a wrench in Clone Force 99’s plans to steal the war chest, and quickly realizing who he’s facing off against, despite the Empire’s belief that the rogue clones are no more. Ultimately, Captain Wilco’s mission of recovering the war chest was successful, but the Bad Batch managed to avoid capture, which the character isn’t happy about.

This was likely the first time Captain Wilco made an appearance in the Star Wars franchise — or, at least, the first where we see his face and he’s identified by name — and considering the events of episode two, it’ll also be the last. At the very end of the episode, the character shows honor by refusing to falsify an official report, despite Vice Admiral Rampart’s wish, and ends up paying with his life. Rampart shoots Wilco cold-blooded in order to sweep under the rug his own failure to eliminate the Clone Force 99.