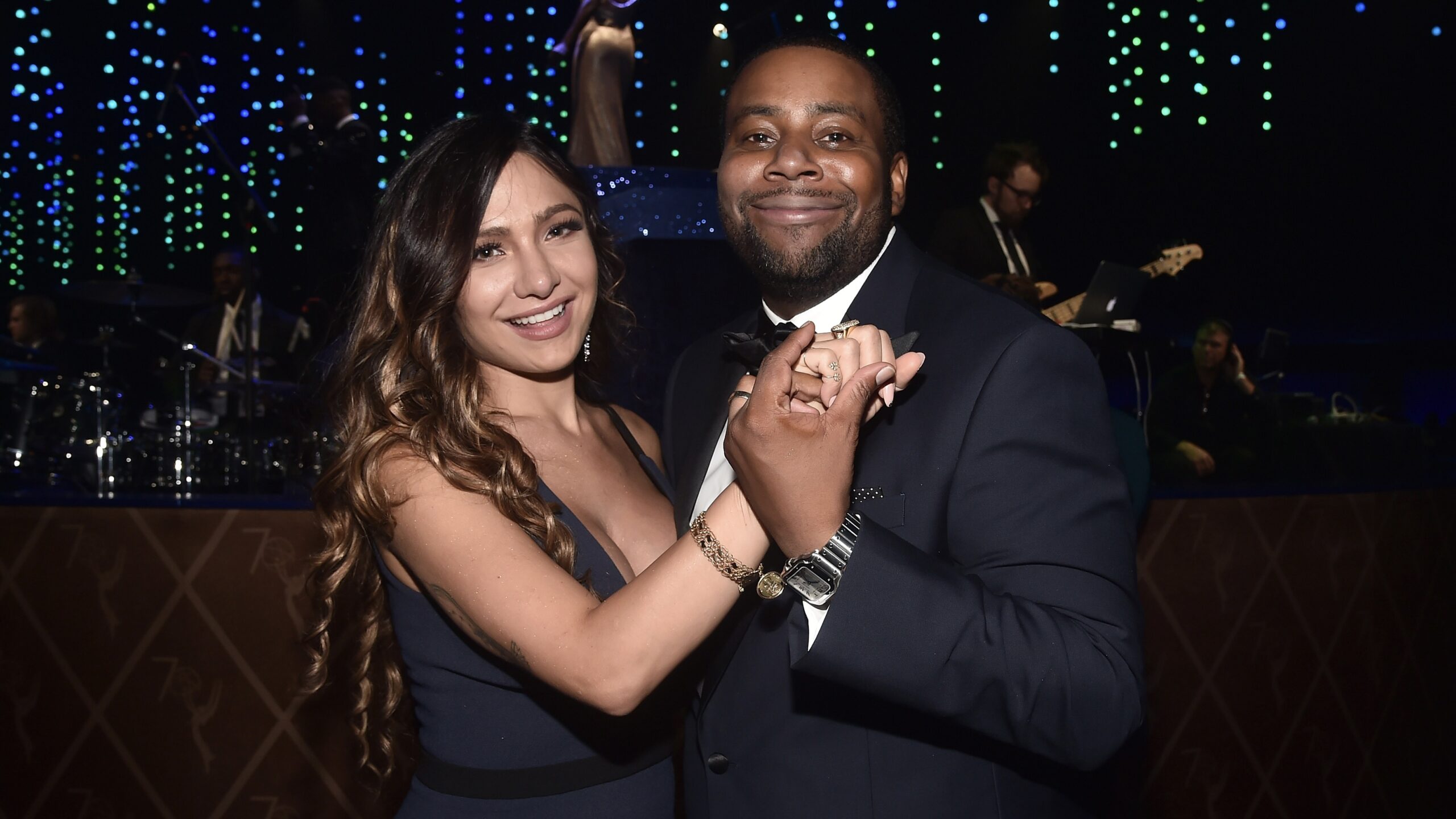 Kenan Thompson and his wife, Christina Evangeline, have been separated for over a year, according to sources close to the pair. The couple, who were married in 2011, are currently co-parenting their daughters, Georgia and Gianna.

Kenan, 43, met Christina, 33, through talent manager Danny Estrada in 2009. The pair tied the know in Nov. 2011 at the George Aquarium in Atlanta, Georgia. According to Us Weekly, Evangeline was a “thrilled and a beautiful bride.” Prior to the ceremony, the pair “lived together as a couple and were excited to share the moments with close friends.”

Both of them have been conspicuously absent from their partner’s Instagram accounts for quite some time. Evangeline posted a video of daughter Georgia accompanying dad Kenan when he appeared as a guest judge on America’s Got Talent in 2020, but he hasn’t appeared on her account since.

Little is known of Evangeline’s career and life prior to meeting Thompson. Several outlets have reported that she has worked as an interior designer and as a model. According to the US Sun, she is “reportedly” a New York City native.

Though no reasons have been cited for the pair’s separation, the news comes during one of Thompson’s busiest years career-wise as he juggles regular appearances on SNL alongside his eponymous sitcom, Kenan, which films on the opposite coast in L.A.; while Evangeline has remained in New York City.

Although the pair split, Thompson will continue to co-parent both girls though it is now known whether they will spend time with him in L.A. during Kenan filming. Thompson spoke to People magazine, explaining how fatherhood has shaped him. “One day, you’re not a dad, and then the next moment, you are. You’re just a dad from that point on.”