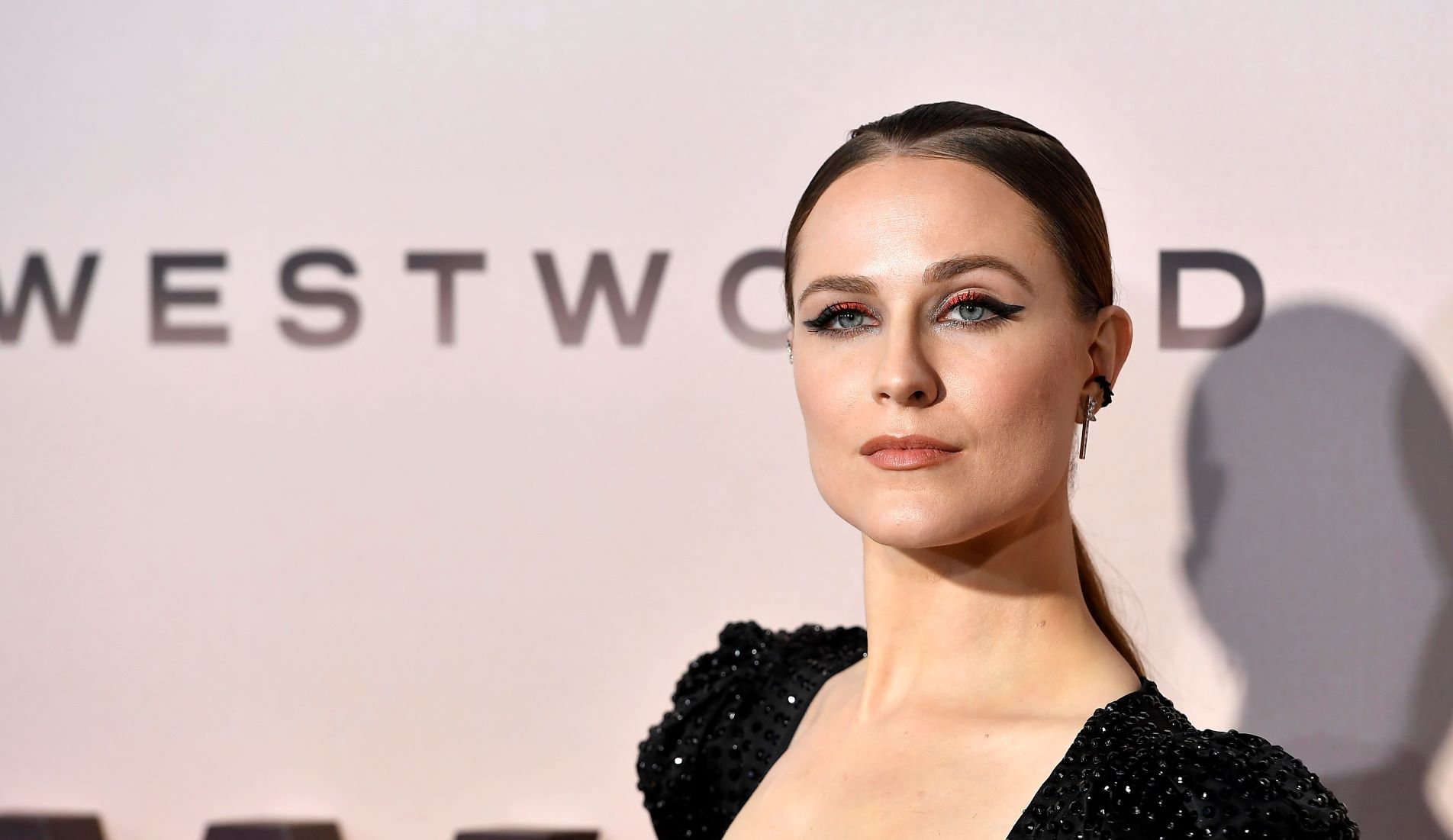 With the season 4 premiere of Westworld rapidly approaching, fans were excited to hear that star Evan Rachel Wood would be returning despite the unfortunate death of her character Dolores, a huge character on the hit show.

Her new character is someone completely different, according to various reports. Before we get into that, let’s make sure everyone is all caught up.

Is Dolores from Westworld really dead?

It’s hard to tell what’s really going on in Westworld sometimes because the premise is already so outlandish and viewers are already constantly trying to decipher what’s going on. It’s one of the better aspects of the show – trying to figure out what is real and what isn’t.

Dolores, however, is gone for good, at least this version of her, according to Jonathan Nolan, an executive on the show who spoke to Variety about the character’s future.

“Dolores is gone. We’re not yet discussing publicly the direction the show is taking, but the fun thing about this show is, you know, from the beginning Lisa and I wanted to make a show that constantly reinvented itself, that could be a different show every season. I think it’s important with a show in which death can be impermanent — these are robots, after all — to mark the occasion with Dolores. That version of that character is gone. We love Evan Rachel Wood and we haven’t started talking publicly about exactly what the show looks like going forward. But it looks very different.”

Now that we have confirmation that Dolores is gone, what does that mean for Wood moving forward?

Well, Wood is coming back as a woman named Christina. We don’t know a ton about her, except that she lives in a city that looks a lot like New York, and she’s friends with Oscar winner Ariana DeBose’s as-of-yet unnamed character.

“She’s a normal woman living in a big city just trying to make it as a writer,” Wood said about Christina. “Nothing ever happens to her. […] I think that’s all I can say.”

Wood also revealed that Christina was looking to date but “it’s slim pickings out there,” even though Christina is comparatively more tame than Dolores and “not as maniacal and murdery.”

Season 4 of the show was shot in New York City, Cabo, Big Bear in California and the Hoover Dam. Lisa Joy, who co-created the show, said she was shocked the crew got permission to film at the historic site.

To be honest, we were surprised they let us [shoot there,]” she said.

The new season of Westworld premieres on June 26.