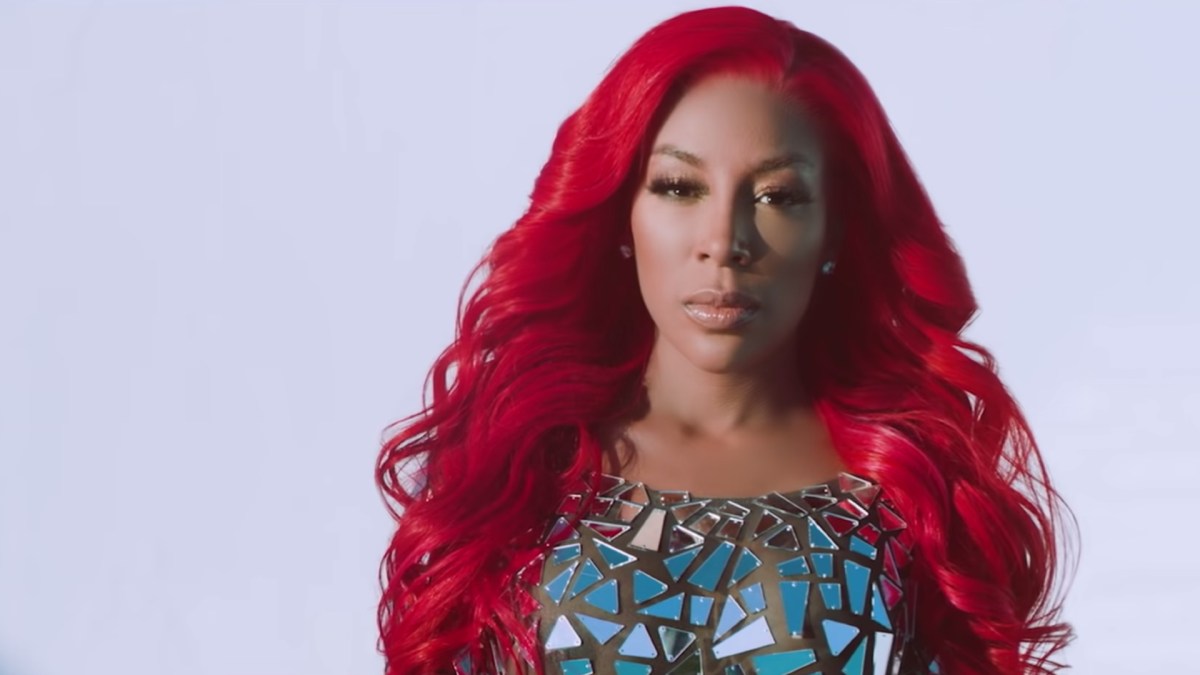 News that K Michelle’s upcoming release will be her last R&B album has fans of the 39-year-old singer in turmoil as they jointly celebrate her legacy and mourn her departure from the R&B world.

Michelle announced that her upcoming album, titled “I’m The Problem,” will contain “some ole school 90’s R&B crying shit.” The album will lean into “90’s vibes,” according to Yahoo, and will specifically highlight “songs that show [Michelle’s] true emotions.” She wrote in a tweet that, since the album will be her last, she wants “to end honest.”

Michelle is shifting from music-making to reality television as she heads toward the debut of her Lifetime series, My Killer Body With K. Michelle.

Who is K Michelle?

Michelle first found her way to fame through her music. She released her first major single, “Fakin’ It,” featuring Missy Elliot, in 2009. Music was her primary focus for several years before she shifted into television.

She joined the cast of VH1’s Love & Hip Hop: Atlanta in 2012, quickly becoming the breakout star of the series’ first season. Within no time, she was signing a fresh deal with Atlantic Records, and by 2013 was debuting her first studio album, Rebellious Soul. Her second season on Love & Hip Hop chronicled her efforts to get the album ready for release.

Music remained Michelle’s primary focus for several years, as she headlined her first tour and joined Robin Thicke on the North American leg of his own tour. She also switched over to join the cast of Love & Hip Hop: New York before announcing the debut of her very own spin-off, K. Michelle: My Life, which began airing in late 2014.

She’s been continuing to pump out stellar singles and bingeable television for years, collecting more and more fans along the way. Her popularity peaked in early 2020 when she released All Monsters Are Human to positive critical reviews.

The pandemic put a mild slowdown on her career, but even COVID-19 didn’t manage to slow Michelle down much. Instead, she’s been hard at work developing her upcoming R&B album and heading toward the debut of her latest reality television series.

My Killer Body With K. Michelle, which is set to air its first episode on Feb 3, 2022, will chronicle her own struggles with body enhancements gone wrong alongside stories from other people suffering from negative or dangerous plastic surgery experiences. In an Instagram post about the series, she noted that she feels it would be “unfair to only share the good and not the whole truth and that bad that comes with it.”

“I decided to have an open form of communication that could save someone’s life. I WISH someone had of told me the truth,” she wrote. “This world is a tough place and will tear you down if you let it.”

She said that the women she met while working on the show are some of the “bravest women” she’s ever encountered and described them as “a group of individuals who are struggling to live, who just want to heal, and they want to share their true story to help other woman and men.”