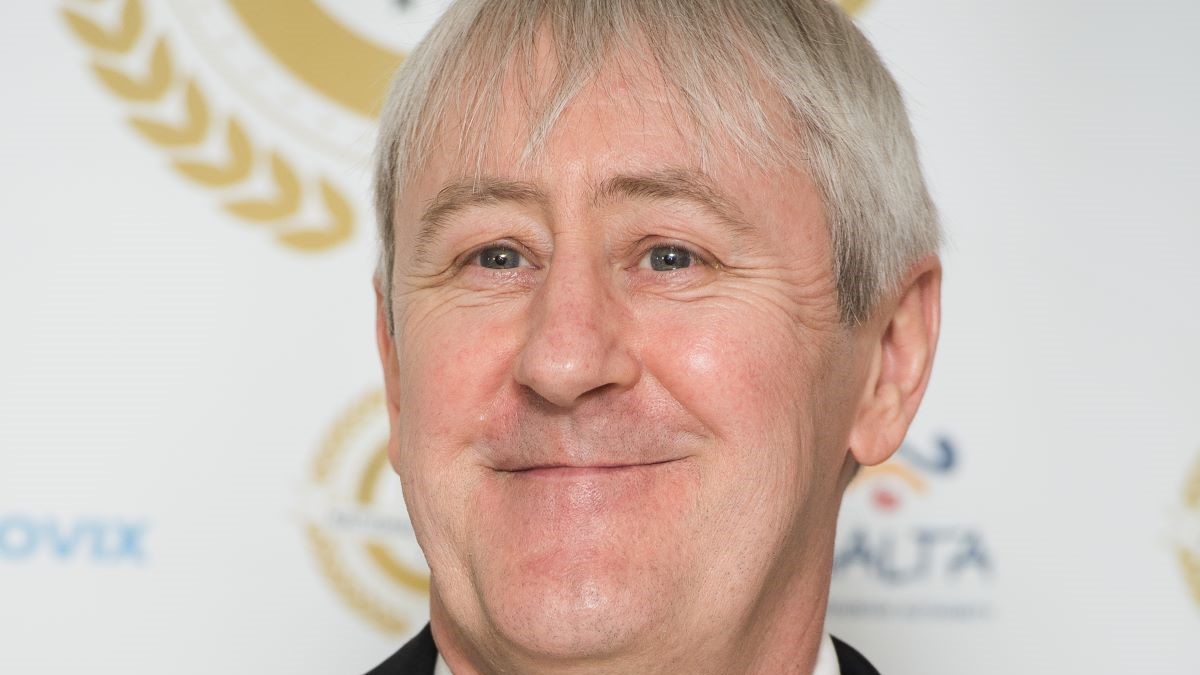 Since it was first announced in 2021, fans have been keen to learn more about the upcoming Frasier sequel series. However, the first new cast member to be revealed, Nicholas Lyndhurst, is a highly unexpected choice. While the actor has legendary comedy prowess, American audiences may be unfamiliar with him and his work. If the actor looks oddly familiar, here is where else you’ve seen him.

What do we know about Nicholas Lyndhurst’s role in Frasier?

Lyndhurst’s involvement in the long-awaited Frasier sequel series was announced by Variety, which also revealed some details about the reboot’s plot and Lyndhurst’s character.

According to Variety, the official logline for the sequel series states:

“Frasier is off to a different city with new challenges to face, new relationships to forge, and an old dream or two to finally fulfill. Frasier has re-entered the building!”

Lyndhurst will play a character named Alan Cornwall, whom Variety describes as:

“Frasier’s old college buddy turned university professor. British, boozy, and larger than life, Alan has an intellect on par with Frasier’s—if only he ever felt like using it. Alan’s mischievous streak might be just what Frasier could use to shake up his routine, while Frasier’s thoughtful guidance might help Alan find some of the direction he’s been missing in his own life.”

Where else have you seen him?

Lyndhurst is a famous comic actor in the U.K., having had key roles in several beloved shows. Most famously, he played Rodney Trotter in the sitcom, Only Fools and Horses, which followed a family from London who repeatedly attempted to become millionaires via dodgy “get rich quick” schemes. The show had seven seasons between 1981 and 1990 and sporadically produced new special episodes up until this year. Even today, it is considered one of the most iconic British comedy shows of the modern era, and it is frequently rerun.

Between 1993 and 1999, Lyndhurst would star in Goodnight Sweetheart, another popular sitcom that saw him take the role of Gary Sparrow, a man who time-traveled between the 1990s and 1940s via a time portal he discovered while fulfilling his duties as a TV repairman. This leads to Sparrow leading a double life in both eras when he falls in love with two different women, one in the past and the other in the present.

It should be noted that this won’t be the only time Nicholas Lyndhurst has acted alongside Frasier Crane actor Kelsey Grammer. Both men previously appeared in the English National Opera’s 2019 version of Man of La Mancha, with Lyndhurst playing the Governor and Grammer playing Cervantes.