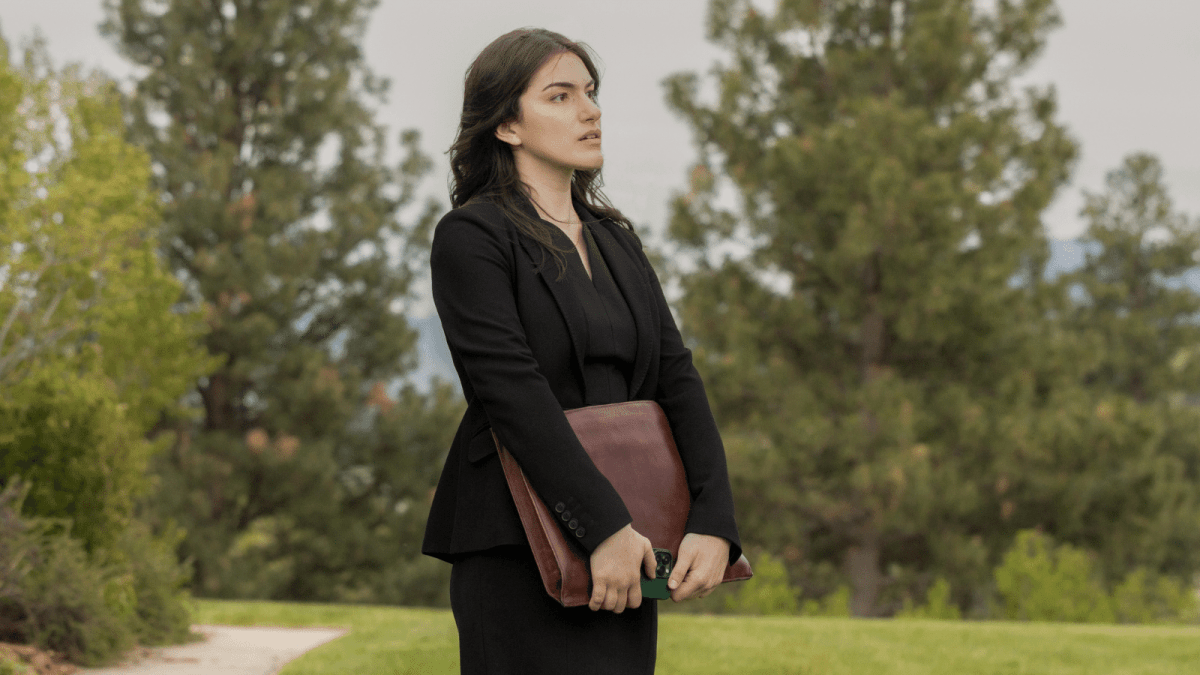 The second episode of Yellowstone season five, ‘The Sting of Wisdom’, introduced us to Clara Brewer, John Dutton’s new assistant in his role as governor of Montana.

Clara Brewer is played by actress Lilli Kay, who compared to many of her decorated peers on Yellowstone, is a fairly new addition to Hollywood. We haven’t seen much of her in the show so far, but she will undoubtedly be serving a bigger role as the season goes on.

Even though LKay’s Hollywood career is still in its early days, you may find her to be familiar as in her short tenure in acting she has scored some pretty high-profile recurring roles. Below are a few different projects in which you may have spotted her.

Before her role in Yellowstone, Kay made her on-screen debut in the 2018 HBO biopic Paterno that starred Al Pacino, where she played the role of Dori. She also appeared as Ruby Bragg in Madame Secretary, and then went on to play Penelope Fowler in multiple episodes of Chambers.

Kay currently has a recurring role as Fia Baxter in Your Honor, the legal drama starring Bryan Cranston as respected New Orleans judge Michael Desiato. Kay’s character is the daughter of the mafia kingpin Jimmy Baxter (Michael Stuhlbarg), whose son is killed by Desiato’s son in a hit and run accident.