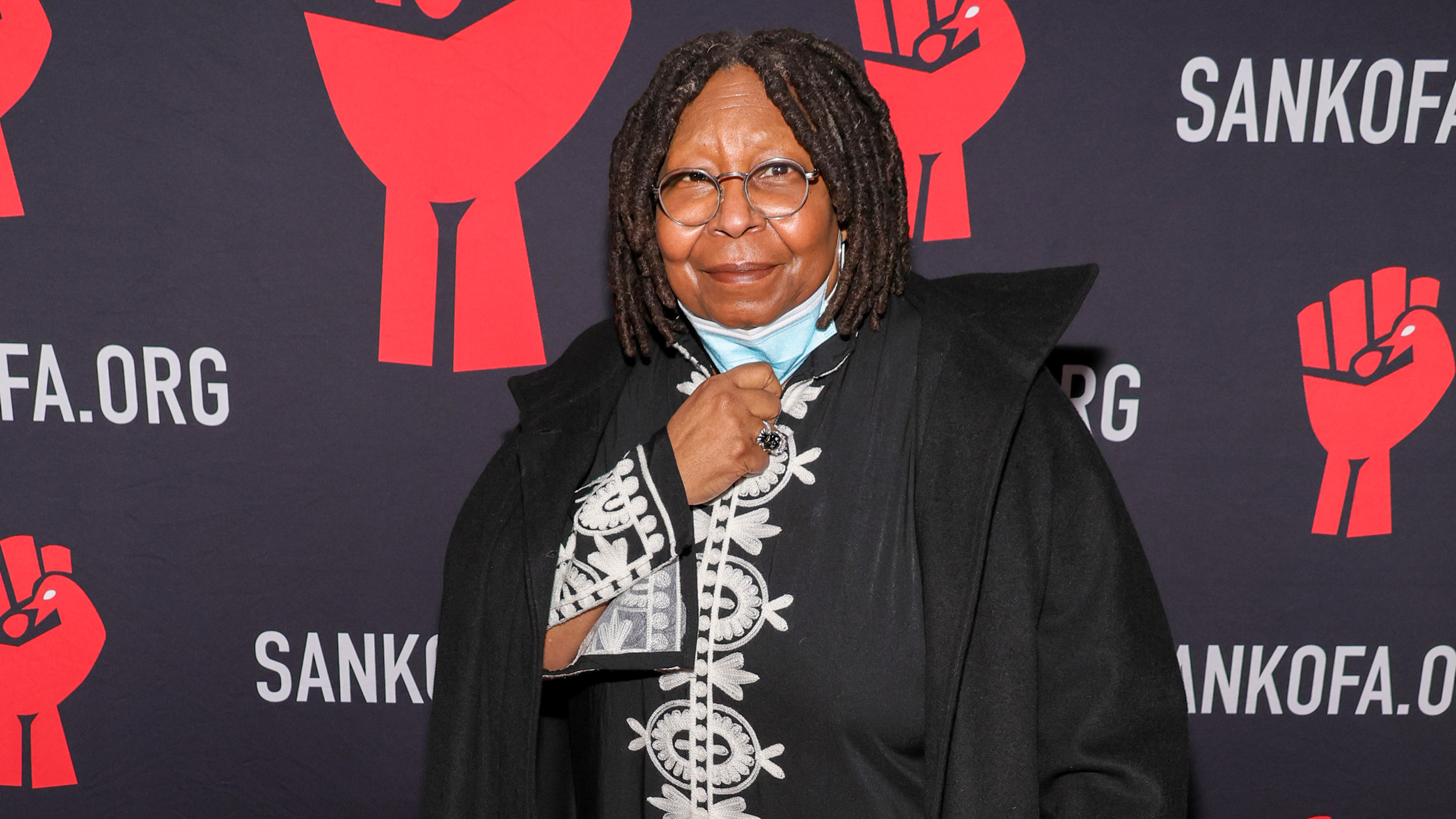 Whoopi Goldberg has called upon the British royal family to apologize directly for Britain’s role in colonialism and slavery in the wake of Prince William and the Duchess of Cambridge’s recent debacle of a royal visit to Jamaica. The royal couple was widely shunned by the nation’s populace, and faced several protests.

The situation was only exacerbated by a remarkably tone-deaf speech in which the Prince expressed sorrow regarding the subject of the slave trade, calling it “totally abhorrent,” yet offered no apology for Britain nor his family’s part in it, as reported by Metro.

Speaking on an episode of The View, Goldberg remarked, “Britain ran ram shod over India for years… Let us not forget, when we talk about what needs to happen, all the folks that need to apologize. Listen, this is not new.” Speaking of Prince Charles’s recent state visit to Barbados, which recently removed Queen Elizabeth as the country’s official head of state, Goldberg stated, “I suspect Charles, when he was in Barbados, had some idea because he went on and apologized as he was releasing the hold that Britain has. So perhaps somebody is listening, and it’s the new group of folks – I don’t know if it’s Charles, William, but one of them.”

William’s speech echoed many of the sentiments espoused by his father during his Barbados visit, where, according to Insider, he acknowledged the “appalling atrocity of slavery, which forever stains our history.”
Similarly, William stated,

“I strongly agree with my father, the Prince of Wales, who said in Barbados last year that the appalling atrocity of slavery forever stains our history. I want to express my profound sorrow. Slavery was abhorrent. And it should never have happened. While the pain runs deep, Jamaica continues to forge its future with determination, courage, and fortitude. The strength and shared sense of purpose of the Jamaican people, represented in your flag and motto, celebrate an invincible spirit.”

Critics were quick to point out that whatever personal sorrow and abhorrence William might have expressed, he offered no apology on behalf of his family or nation, both of which benefitted incalculably from the slave trade. It is a matter of record that the royal family actively campaigned against abolition in the eighteenth century.

Speaking a few days prior to William’s speech, Ras Iyah V, a prominent member of Jamaica’s Rastafari Nyahbinghi community, accused the royals of bathing in the wealth of Africa.

“We can only forgive people who acknowledge that what they did was wrong and are willing to repair the breach of the wrongs they have committed. And today the British monarchy has a lot of African artifacts in their possession – they still bathe in the wealth that was extracted out of the blood, sweat, and tears, and lives of our people, and we have never been compensated for any form of enslavement.”