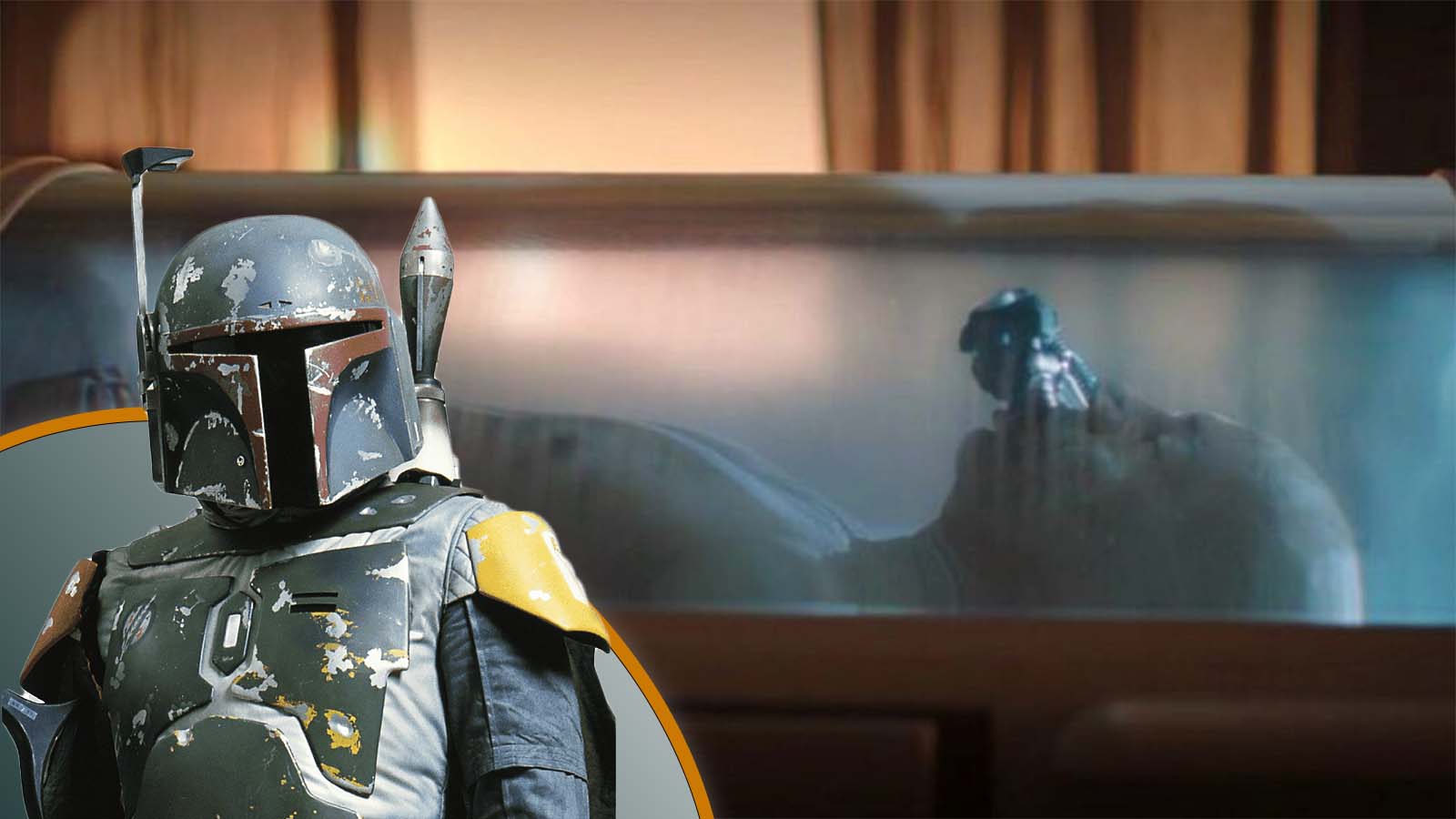 Right from its very first episode, Star Wars’ The Book of Boba Fett has been busy answering the lingering questions that had arisen following the former bounty hunter’s appearance on The Mandalorian. While it did solve one of the biggest Star Wars mysteries — how Boba Fett survived his deadly fall in the Sarlacc pit it has raised a few questions of its own. And the most perplexing query now is why does he continue to sleep in a bacta tank even though it has been years since he was gravely injured while escaping the Pit?

In the Star Wars universe, bacta tanks are human-sized pods containing a liquid that has the capability to speed up the process of healing injuries and provide instant relief from pain. Luke Skywalker was seen using one such tank in The Empire Strikes Back to treat his wounds after he was severely wounded by an ice monster on the planet of Hoth.

Some would say that Boba Fett continues to suffer from injuries now that he is seated on Tatooine’s throne, the galaxy’s criminal epicenter, and thus needs regular sleeping trips to the bacta tank. But his recent injuries haven’t been exactly extreme or life-threatening enough to warrant a bacta tank treatment. So, why is sleeping in the bacta tank a part of Boba’s daily routine?

In the five episodes of The Book of Boba Fett, we have learned how Boba Fett escaped the Sarlacc pit by blasting his way out through a flamethrower. But what we are forgetting is that the creature had partially digested Boba via the acid in its stomach where the bounty hunter was unconscious for an unspecified amount of time. He was already injured when he fell into the Sarlacc pit, and after that, he was left drowning in the beast’s obviously dangerous acidic juices. The extent of the damage his body suffered during his time inside the Sarlacc Pit was never clarified. Also, it was enough acid to kill the stormtrooper he found inside the beast’s belly.

He was obviously reeling from the after-effects of that, as his efforts to make it to the top tired him to the extent where he fell unconscious. He was so exhausted that he couldn’t beat a handful of Jawas who stole his armor. They even left him for dead in the middle of a sandstorm, all alone in the scorching sun. After that, he was found by the Tusken Raiders, who dragged him through the desert and kept him as their prisoner without treating his wounds. His injuries and exhaustion were further aggravated by this harsh treatment. He went days before he managed to earn the Tuskens’ trust and received some relief in exchange.

It’s possible that while Boba Fett’s injuries visibly healed, their crippling pain never went away. His internally damaged body needs the relief provided by the bacta tank to counter the pain he constantly feels.

But there could be another reason why Boba Fett feels the urge to sleep in the bacta tank.

It’s his mind that needs healing

In the first episode of The Book of Boba Fett, Boba informs Fennec Shand that his “dreams” are back with a rather ominous tone. It appears that he is answering the assassin’s unasked question about why he needed a bacta tank out of the blue, and the answer is the constant flashbacks to his time after he escaped the Sarlacc pit. Perhaps what ails him isn’t a physical injury, but his turbulent mind, which has been affected by his return to Tatooine and is now reminding him of his harrowing past experiences on the planet.

We have seen Darth Vader use the tank not only to heal but also to meditate and connect with the Dark Side of the Force. It’s possible that Boba Fett is using technology to escape the traumatic memories of his past. Hopefully, the remaining two episodes of The Book of Boba Fett in its first season will be providing the answer to this mystery.

The Book of Boba Fett is currently streaming on Disney Plus.