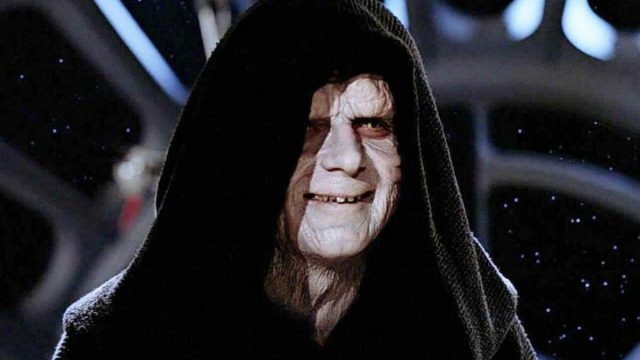 The next entry into the Star Wars galaxy is here with Andor, with the series boasting an impressive cast with many known characters set to return.

The setting of Andor, between Revenge of the Sith and A New Hope, opens up the Disney Plus original to featuring crucial characters from the original trilogy, but none more important than the cackling madman himself in Emperor Palpatine. As one of the most frequently recurring characters, his appearance would undoubtedly cause quite the stir within the show.

So, will Emperor Palpatine actually appear in Andor?

Andor will heavily involve the political climate of the galaxy during the reign of the Galactic Empire, with several of the pre-release stills and trailers promising a look at the Empire’s senate. This inclusion has many believing, due to Palpatine being the head of the senate, he would surely appear in the series.

Palpatine spent most of his time after Order 66 and re-establishing the Empire to try and find a way to immortality. This eventually led him to discovering and working on cloning, with secrets of the dark side aiding him in his quest. This period saw him clone himself several times, with younger versions kicking around his family home we can only assume.

Palpatine’s palace was also located on Coruscant near the Senate Building, with him turning the Jedi Temple into a vast, opulent monument to his ego and power. His leisure time seems to have been spent avoiding assassination attempts, which feels like something easily connected into the plot of Andor.

As of this point in time, it is not confirmed Palpatine will appear, but he did make a brief appearance in Obi-Wan Kenobi.