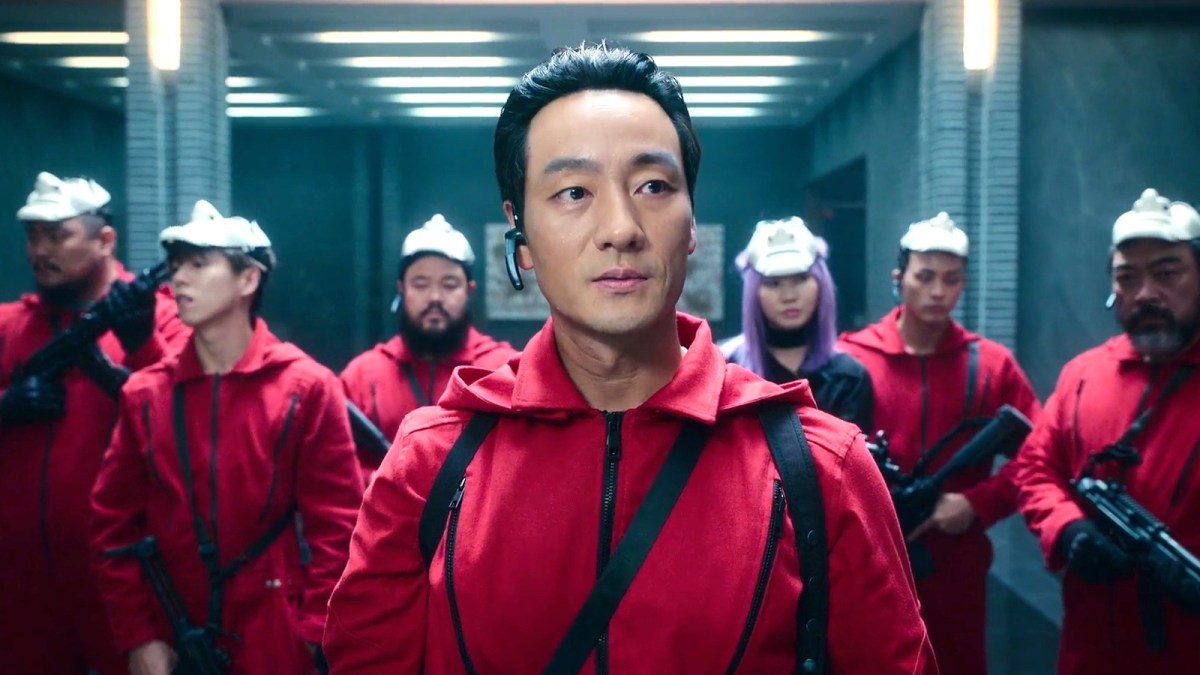 Hot on the heels of the worldwide success Money Heist came its first adaptation, Money Heist: Korea – Joint Economic Area. The Professor’s master plan to print money during a hostage situation doesn’t seem to get old for viewers, who gladly threw themselves back into this universe. As a remake, Money Heist: Korea is as faithful as can be while twisting the narrative just enough to fit a futuristic Korean context.

The adaptation premiered in June with six episodes and quickly made its way to the number one spot of Netflix’s Global Top 10 TV shows. On Dec. 9, the show came back with another six episodes for part two, seemingly wrapping up the group’s first heist. After binge-watching the remake, fans were left wanting more. The question is: will they get it?

Unfortunately, at the time of writing, a third part of Money Heist: Korea has not yet been confirmed. However, the original Money Heist consisted of 41 episodes divided into five parts, which gives fans of the remake a shred of hope. These robbers’ stories have not been fully told in the adaptation, and while part two offered a satisfying conclusion, it left a few unanswered questions, too. This means that there is room to expand the remake further, and considering its success, why would they stop here?

On the other hand, we have to consider that most South Korean TV shows don’t run for longer than a season. This particularly applies to K-dramas, however, usually aired exclusively on Korean networks. Thankfully, Money Heist: Korea is developed and streamed via Netflix, which, despite its recent reputation for canceling successful shows, seems now interested in betting on international series, and gathering more and more Asian viewers. The greenlighting of Squid Games’ second season showcases just that.

Without word from the streaming company, though, all fans can do is remain hopeful. Until more information is released, viewers can rewatch Money Heist and its remake on Netflix.