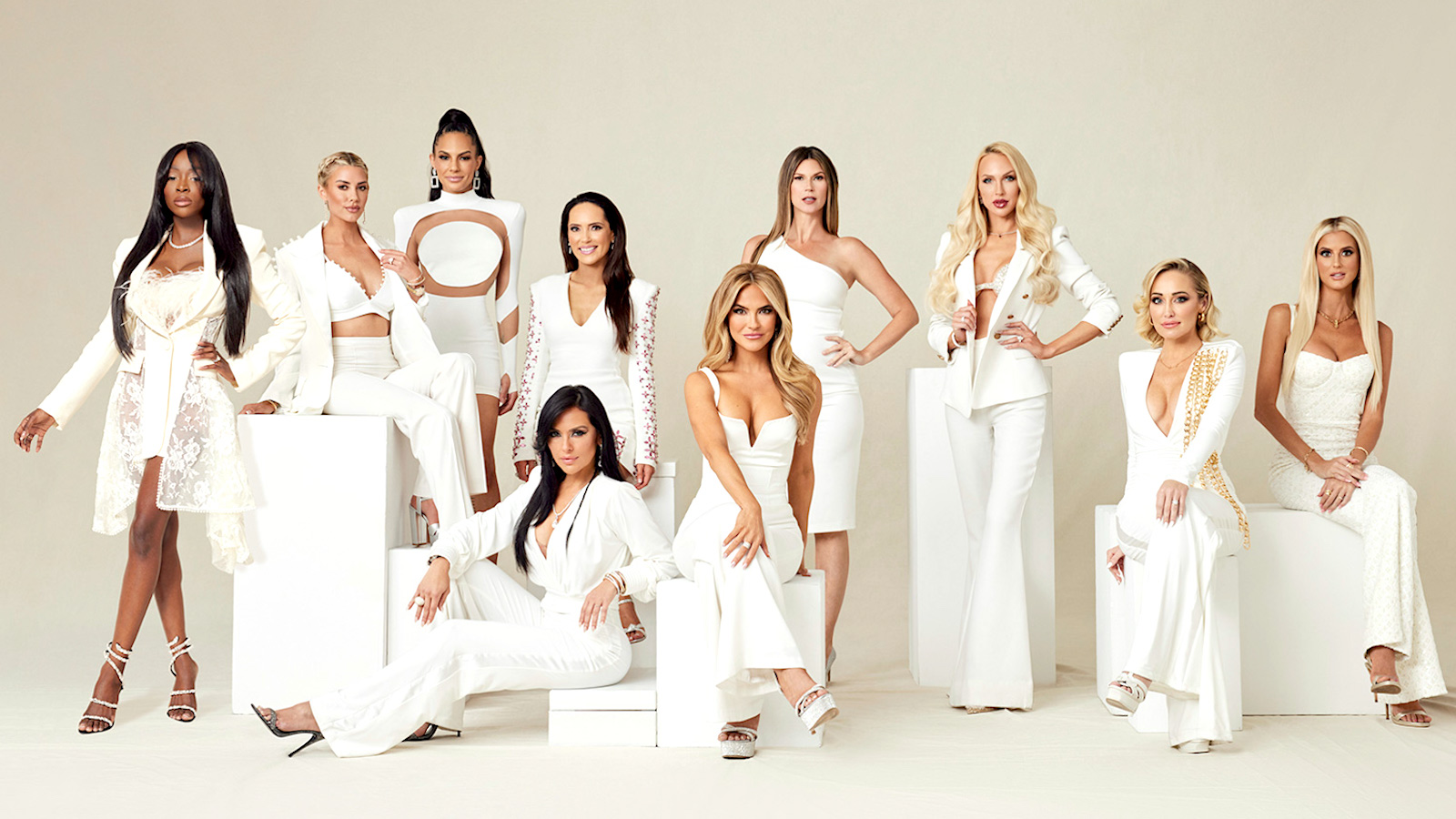 Netflix blew up this weekend with fans of Selling Sunset flocking to the streaming platform to binge the fifth and newest season of the drama-filled reality show. For those who’ve successfully plowed through the ten juicy episodes, it’s obvious that while every season has its own unique drama, something about season five felt… big.

From Chrishell Stause and Jason Oppenheim’s very public relationship, to the almost-unanimous frustration over Christine Quinn, not to mention the splash caused by newcomer Chelsea Lazkani and all the unanswered questions about who will leave the Oppenheim Group and who will stay, the hunger for season six is strong.

Will there be a season six of Selling Sunset?

We already knew coming into season five that there would be unresolved drama to discuss at the upcoming reunion special, but how much drama we actually got was eyebrow-raising. While a majority of the juicy bits will be addressed at the reunion, which will air on Friday, May 5, on Netflix, the rest can only truly be resolved in a follow-up season, which there will be.

Before season five was released, Netflix announced that Selling Sunset was confirmed for a sixth season, and sources at Us Weekly say it could be renewed for a seventh. It makes sense when you look at the show’s success, which has continuously amassed a growing viewership every year since it premiered in 2019. The fact that season five of Selling Sunset will have the shows first-ever reunion, and that there is a Selling the OC spin-off in the works, goes to show how much fans are itching for more luxurious real estate drama.

The large turnout for season five of Selling Sunset was likely due to the heavily-followed relationship between Chrishell Stause and Jason Oppenheim, which led to much debated discussion of favoritism amongst some of the girls. The two were deemed the power couple of season five, but news of their breakup had already been made public before the season even aired. For that reason, watching it play out in real-time was cringe-worthy, and we’re very curious to see how the exes interact at the reunion, if they interact at all.

As always, Christine Quinn was no stranger to drama this year. The platinum blonde realtor is known for leaving a trail of drama breadcrumbs in her wake, but this year Quinn upped the ante with a supposed ‘bribery plot’ against Emma Hernan. The issue was never fully resolved so we’ll have to see what happens at the reunion, but don’t get too excited: Quinn’s representatives told Today that she contracted COVID and did not attend the reunion. Some fans tilted their heads at this news since Amanza Smith also contracted COVID-19 but attended the reunion virtually. It appears that, like most of season five, Quinn’s name will be on the tip of everyone’s tongue even though she herself will not be in the room.

Hernan was not the only person who had drama with Quinn. Mary Fitzgerald told People it would take a “miracle” for her to reconcile her long-running feud with Quinn, which leads us to believe Quinn’s future with the Oppenheim Group might be rocky.

Who will return for Selling Sunset season six? Who won’t?

With season six of Selling Sunset likely to premier in 2023, nothing regarding the cast has been confirmed quite yet. It is likely that we will see regulars Chrishell Stause, Mary Fitzgerald, Heather Rae El Moussa, Amanza Smith, and Brett and Jason Oppenheim return. As for Quinn, things are a little murky there. Her return has neither been confirmed nor denied, but the conclusion to her storyline in season five left some feeling like she may not return. Of course, that’s all speculation at this point. As soon as we know information we will provide an update

Quinn’s future with the Oppenheim Group may be murky, but Maya Vander’s is clear. Sort of. Though she didn’t formally announce she was leaving Selling Sunset, Vander’s going away party in the penultimate episode painted a picture of a future without one of the agency’s first agents. This is in conjunction with her $12.5 million listing in Miami and her new agency, The Maya Vander Group, which could very well take her away from Los Angeles for good. In an interview with The Domenick Nati Show, Vander said she was “probably not going to be a full-time cast member” in season six, and told Distractify she’ll likely appear in “cameos here and there.”

Of course, nothing has been confirmed yet. Vander is still listed as an agent on the Oppenheim Group’s website. We’ll just have to wait and see what come of her future with the Los Angeles based realty group. In the meantime, you can catch the Selling Sunset reunion on Friday, May 5, on Netflix.