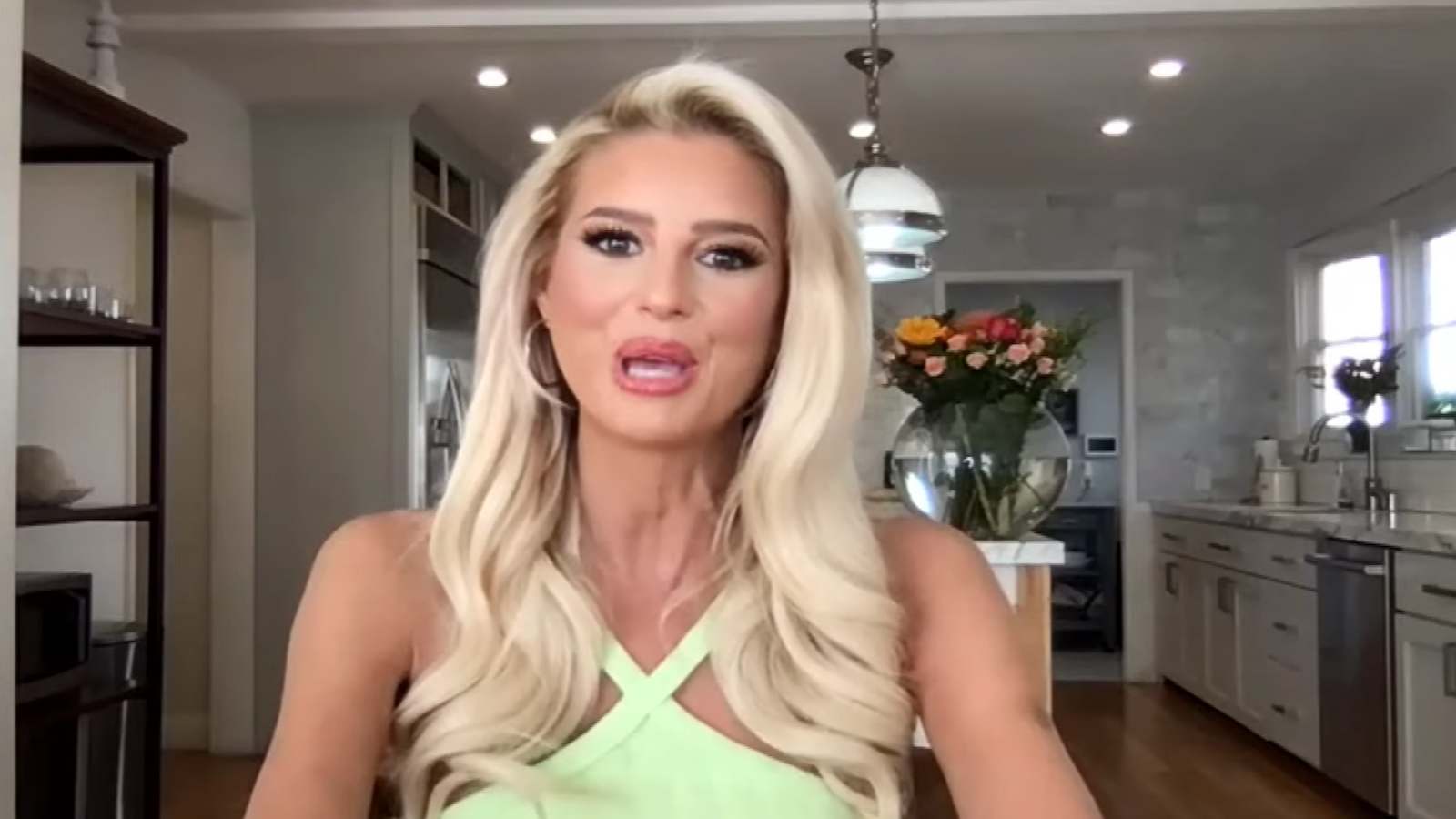 Now that season five of Netflix’s hit reality show Selling Sunset has dropped, fans inevitably have many new questions and are eagerly awaiting all the latest hot goss. Where the heck was Emma going? What happened between her and Micah? Are they still hanging out? Was Emma able to find the perfect home for her mom? Have past feuds been resolved?

This series has reached its highest plateau and we are absolutely on pins and needles. As we wait impatiently for season six, we will at least still have the season five reunion, which comes out May 6. Here are some of our most burning questions following our watch of season five.

What’s the story with Emma and Micah?

Emma’s first date with entrepreneur Micah looked like the two were getting along swimmingly (ha!), hanging out by the pool, looking gorgeous, and enjoying each other’s company. According to her recent interview with Bustle, Micah was “just, like, check-check-checking every damn box.” But with the news of Hernan being matched with Ben Affleck on the popular dating app Raya before his reunion with Jennifer Lopez (and other romantic entanglements), we’re left to wonder where that relationship may be heading.

Who is Emma’s ex? Is there an overlap with Christine?

It was revealed that the mystery man had actually proposed to Christine, further cementing the rivalry between the two stars. Allegedly, real estate agent Peter Cornell has dated both Emma and Christine, but according to an interview with E! News, rumors that the two women had dated him simultaneously are just that — rumors.

Has Emma gotten back together with Peter?

The question of whether the two have reunited was squelched in the same interview, where Emma stated the following:

“I am 100 percent single. We are friends. If I choose to spend time with [Peter] or anybody else, it’s not that big of a deal. But, [Christine] is unfortunately infatuated with if we spend time together or not.”

What’s the deal with the “bribery plot?”

Also during this season, the idea of the so-called “bribery plot” was revealed. This is a hot button, as the two women have already established a history of rivalry. If true, this is a fascinating turn of events and puts the red dot on Christine’s forehead. The story does not get fleshed out in detail; indeed, Christine did not even show up to the meeting with Jason Oppenheim and Mary Fitzgerald to talk about the bribe, and never officially admitted to anything. Unfortunately for us, we may have to wait until season six to find out how this plays out.

Will Emma accept Christine’s apology? Can they be friends?

In Emma’s interview with ET, she discusses the incident of Christine’s apology and the suggestion that the two get to know each other better. It seems like Emma is wisely choosing to proceed with caution and is not open to trusting Christine unless she sees some big changes in her behavior.

“This is actually something that I want to clarify, because when she sees me and the other girls, it’s always, ‘Hi, babe, how are you? You look beautiful!’ But at the end of the day, I do know all of the negative things that are being done. Calling [tabloids], giving them my home address, trying to put out stories that me and my ex are together. Seeing me and my ex out in a group setting, taking pictures of us, and giving it to the press. I don’t agree with that. And then, definitely don’t come at me with, ‘Hey, I want to be friends…’ because you’re doing really awful things behind closed doors.”

Who is returning next season? Are there newbies?

This season, we were introduced to Emma Hernan and Vanessa Villela, and according to Cosmopolitan, we can expect to see all but one of the cast members returning for season six. This makes for an interesting mix of the already exciting cast from the Oppenheim Group.

We will continue to report on these and other burning questions regarding the Sunset crew and will be checking out that reunion and going through that information with a fine tooth comb.