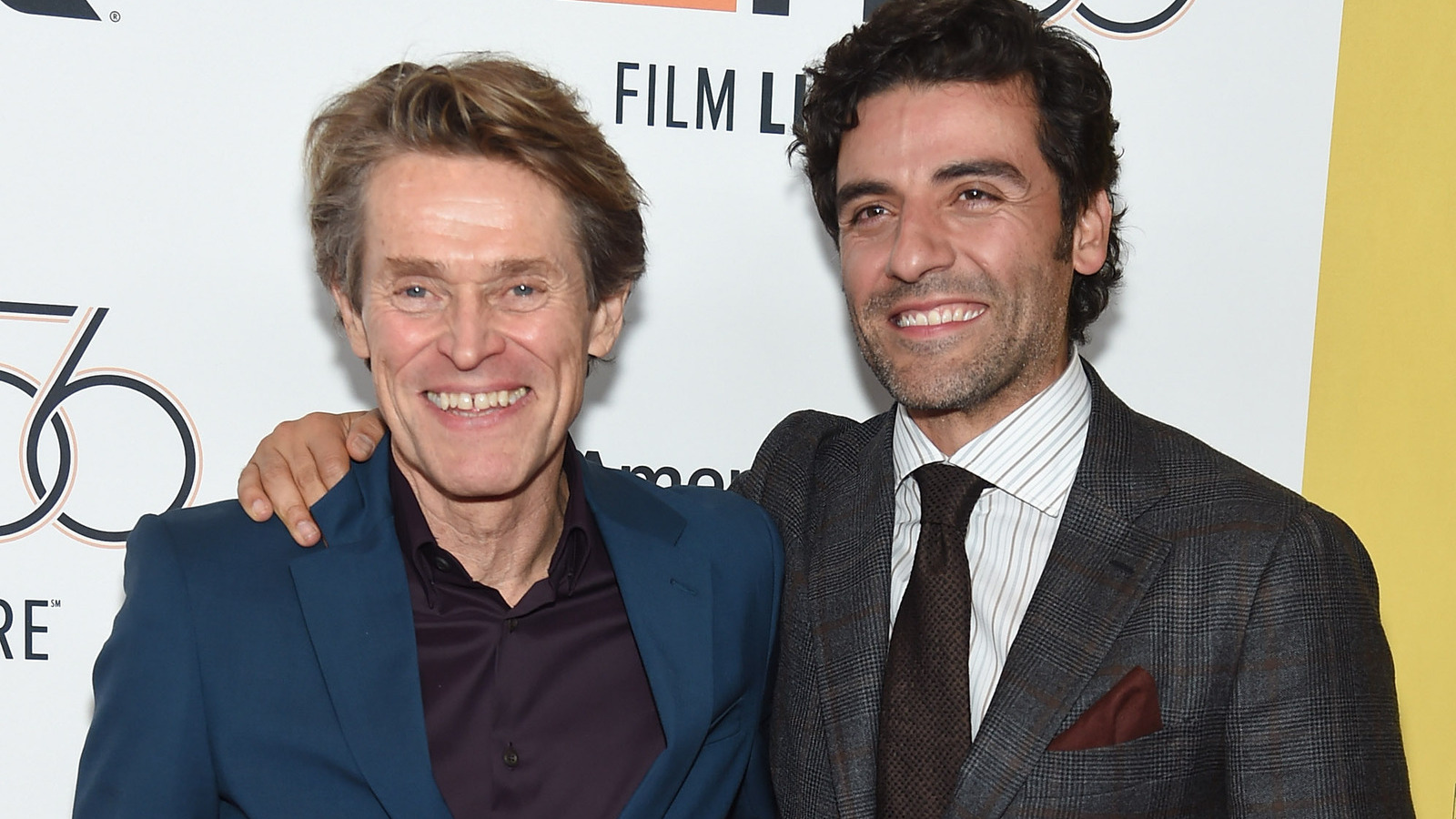 Spider-Man: No Way Home‘s Willem Dafoe joins Oscar Isaac and Ethan Hawke in this hilarious Moon Knight behind-the-scenes photo. The latest Marvel Studios series just kicked off on Disney Plus over the last two weeks, introducing a brand-new hero into the MCU in the process. Moon Knight promises to remain mostly standalone and disconnected from the wider franchise, although it seems that some crossover shenanigans happened off-set instead.

In the resurfaced pic, that was originally posted online by filmmaker Paul Schrader last September, Green Goblin star Dafoe teams up with Marc Spector himself Isaac, and Hawke, who plays villain Arthur Harrow, to flip the bird at the camera. The image started doing the rounds again after a viral tweet reignited interest in what exactly Dafoe was doing posing with the Moon Knight cast in the first place.

So what’s going on here? Is Norman Osborn about to hop over from the Raimiverse again to appear in Moon Knight? Well, who knows what’s going to happen next in this franchise, but also… no. This pic comes from the shoot in Budapest last fall — at the same time, Dafoe was in the city to film Yorgos Lanthimos’ new movie Poor Things, as was fellow MCU star Mark Ruffalo. So we’re 99.9% sure that this photo is just evidence of some old friends hanging out and nothing more.

Series co-director Mohamed Diab has already opened up about how freeing it was not to be beholden to the wider universe on Moon Knight and be allowed to carve out a corner of the MCU that had its own tone and spirit. That said, Isaac’s anti-hero will likely cross over with other characters at some point, as the actor has teased that he could be about to join the Midnight Sons.

Don’t miss Moon Knight as it continues Wednesdays on Disney Plus.