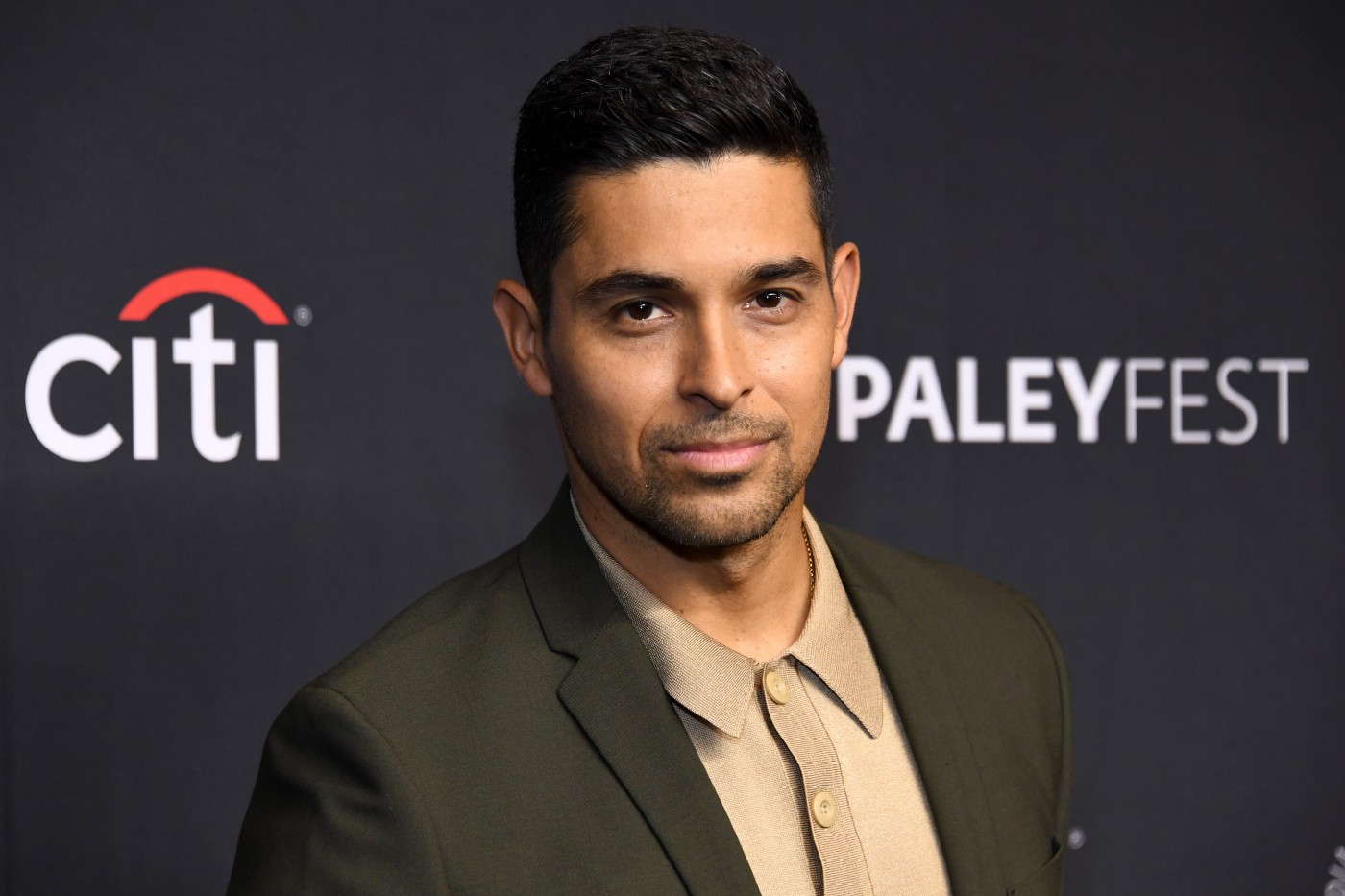 Wilmer Valderrama might be having a very enviable acting year, but he still wants to make time to reprise his role as the slick and humorous Fez in the upcoming Netflix series, That ‘90s Show — the spinoff to the highly successful sitcom, That ‘70s Show.

The NCIS actor revealed to TV Insider that though he’s busy, with several projects underway, he’s still open to appearing in the comedy series, and is an avid supporter of the show.

“I’m a little busy now, but I support them so much. I’m rooting for them. I wish them nothing but the best. If the timing is right, I’d never say no.”

But between NCIS — where he plays Special Agent Nick Torres — being renewed for a whopping 20th season, and the actor set to star and executive produce a new Zorro series for Disney, he certainly has his hands full.

Valderrama is still best known to many as the flirtatious foreign exchange student Fez. He starred in all eight seasons of the sitcom, from 1998 to 2006. There is no doubt that his potential appearance will serve as a nostalgia factor for many.

That ‘90s Show will star Callie Haverda as Leia Forman, the daughter of Eric Forman and Donna Pinciotti, who spends her summer vacation with her grandparents in Point Place, Wisconsin. Debra Jo Rupp and Kurtwood Smith will reprise their roles as Kitty and Red Forman respectively. Other cast members include Ashley Aufderheide, Mace Coronel, Maxwell Acee Donovan, Reyn Doi, and Sam Morelos. Production on the series has already commenced.