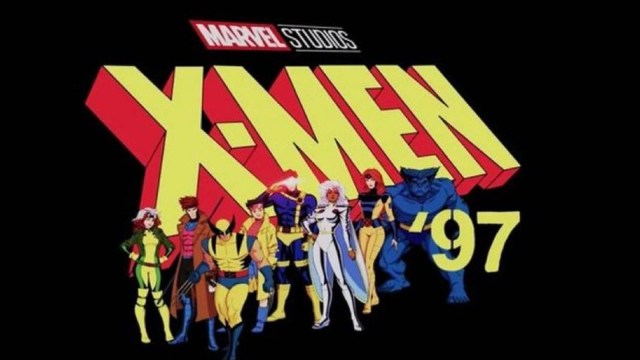 X-Men ’97 is getting a season two ahead of its season one premiere. This shouldn’t come as too much of a surprise since animation is a laborious and time-consuming effort. By giving the animation studio the green light gives them a headstart on making more episodes rather than waiting around to see how it will do.

The Marvel Studios Animation Panel made the announcement at San Diego Comic-Con 2022 and also announced that season one is slated to come Fall of 2023, and there’s currently no word yet about when season three will release.

The series was first announced on Nov. 12, 2022, during Disney Plus Day, and it will be a continuation of the popular ’90s X-Men series that lasted for five seasons about three decades ago. It followed the exploits of Professor X and his team of powerful mutants who stood up against the world and forces of evil.

The first look at X-men ’97 showed the classic X-men team consisting of Cyclops, Storm, Jean Grey, Rogue, Beast, Gambit, and Rogue. The main difference is that Magneto will apparently be the leader of this team.

The MCU has been preparing to head into mutant territory following the events of Ms. Marvel, and a rumored The Mutants movie might be in the works. The Captain Marvel sequel The Marvels releases July 28, 2023, putting it close to the time that X-men ’97 will release, meaning 2023 could be the year of the mutants.