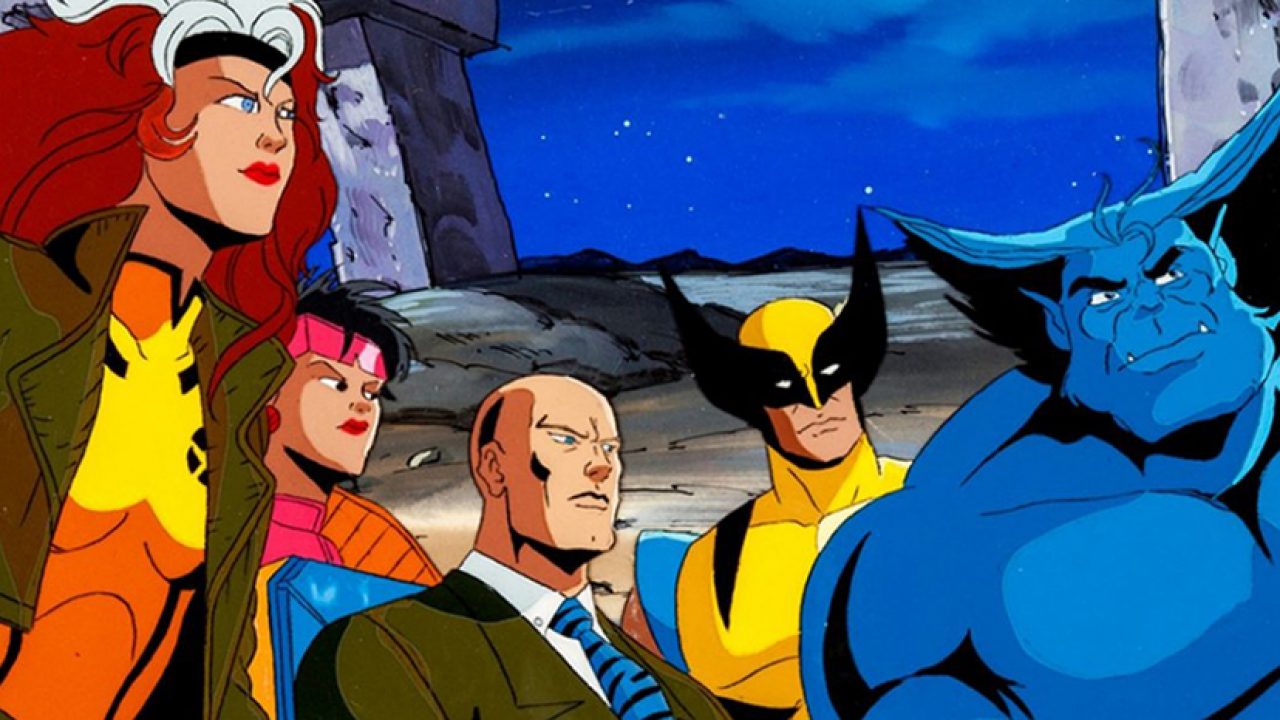 Ever since we first heard Patrick Stewart’s voice in the second Doctor Strange in the Multiverse of Madness trailer, fans have been excited to see his return as the Charles Xavier of the Fox universe. But more recent promos have thrown folks for a loop with their reveal that Stewart’s Prof will appear in a yellow hoverchair, exactly matching the one from X-Men: The Animated Series in the ’90s. So is this actually a crossover with Marvel Studios’ upcoming X-Men ’97 sequel series?

While we’ll have to wait and see about that, the new animated show’s EP has hinted that there will be some kind of connective tissue between ’97 and the MCU. In an interview with TheDirect.com, head writer Beau DeMayo was asked about any possible crossover and offered an intriguing response of the “just wait and see” variety. Here’s what he had to say:

“The one thing I can say towards that is, I know sometimes we say, No comment,’ and it’s like, ‘They’re just being obstinate.’ I’m gonna go with no comment here because part of the surprise will be finding that out when you experience the show,” he said, before adding: “I can’t speak to marketing, but I think there is a degree of—you will be asking that question.”

To be clear, X-Men ’97 won’t act as mutantkind’s introduction into the MCU as it’s being pitched as a direct follow-up to the beloved Animated Series that began in 1992 and ran for five seasons until 1997, hence the title. However, if Stewart’s cameo in DS2 does link into it in some way, it’s possible the show might establish that the world of X-Men ’97 exists in the MCU multiverse. Could it have a crossover with fellow Marvel Studios show What If…? Seems plausible.

It’s hard to imagine Marvel making anything that isn’t connected to the MCU to some degree at this point, so X97 is surely being made with one eye on the mainstream franchise. Especially as we’ve been told the aim is to hook new viewers in and not just cater to those who grew up with the original cartoon. Both honoring the 1992 show and tying into the MCU could be a difficult balance to strike,, but hopefully DeMayo and his team know what they’re doing.